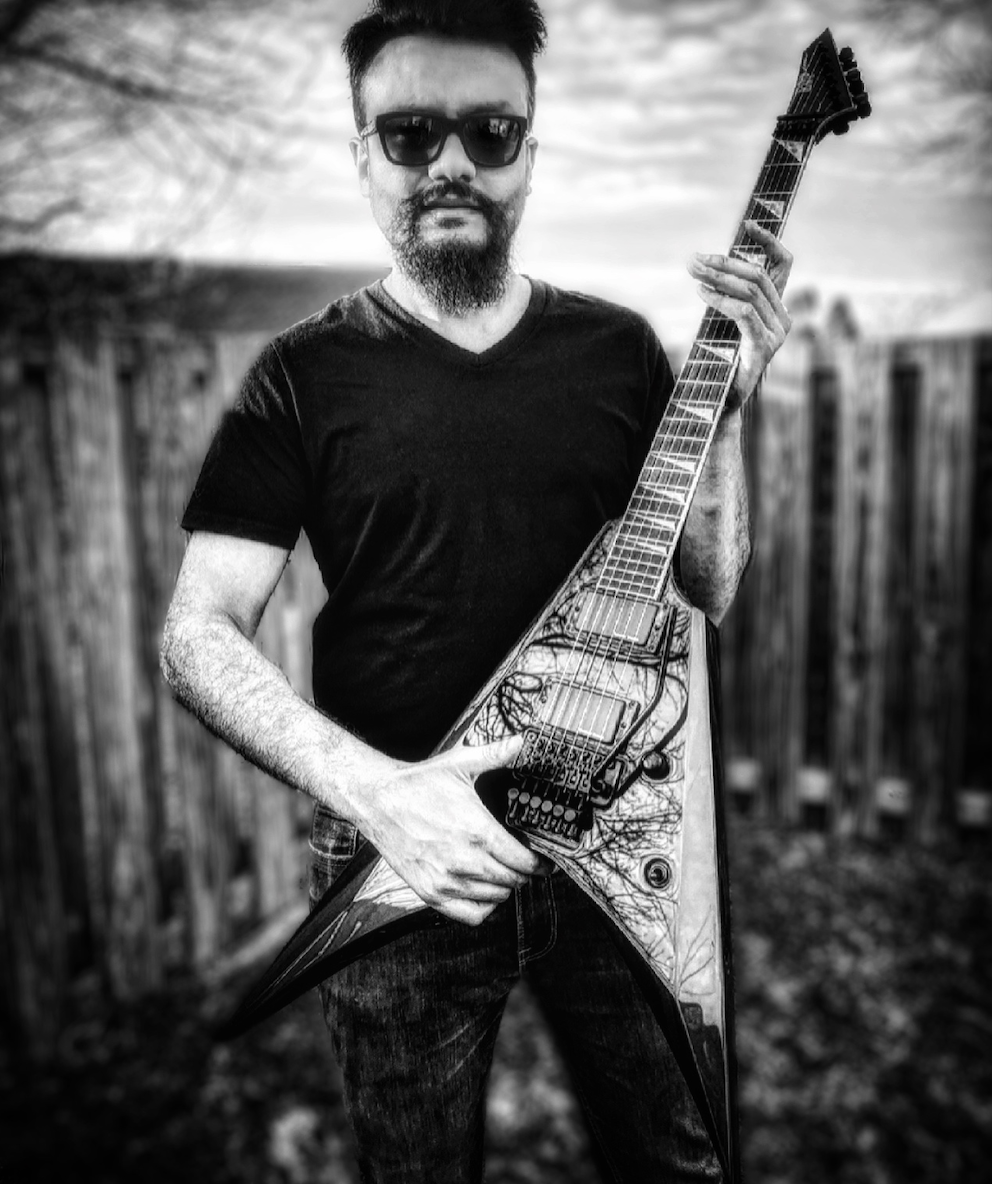 “Porajito Bir is now on all major streaming platforms worldwide,” said Shuddho, cofounder, vocalist and guitarist of VIBE. The song is available on global streaming services like Spotify, iTunes, Apple Music, Amazon Music and etc, as well as Bangladeshi digital platforms like GP Music, Banglalink Vibe and Airtel Splash. This single is a sequel to VIBE’s popular number ‘Obak Shob Shopno’. Shuddho is joined by Tanvir Tomal – from bands Screaming Monkeys and Tantrik – on drums.

“It’s been surreal getting back to writing music,” added Sadi. “13 years ago, I had traded in my passion and dreams and moved to Virginia to further my education, and before I even knew it, I got busy chasing the American Dream. I always thought I would get back to doing music someday, but little did I know my destiny had something else in store for me.” Over the years Sadi got hit by tornadoes, one after another – his mother battling cancer, his firstborn being blessed with a rare medical condition, followed by his father’s tragic passing.”

Through his new single Shuddho tries to illustrate the reality of what it’s like to live by strong values in today’s world. He feels, in his song, a strong connection to his father, to his own life, his listeners and his Creator. “The first few lines of Porajito Bir was actually written by my old man,” said Shuddho, and he took it upon himself to finish writing it.

“He was my role model,” added Sadi. “To most Bangladeshis, he was a national hero and a literary master, who proudly upheld the majestic culture of Bangladesh. And even though he wasn’t the biggest fan of heavy metal, I was fortunate to be given a free rein to choose my path. He was a man of strong principles and had sacrificed a lot for his beliefs.”

Shuddho explained how his faith also had influenced his decision to leave the music industry. But spending time understanding his religion and a whole lot of self-reflection had helped him discover his purpose in life. “Through music,” he said, “I intend to do some good in the world – and that to me is doing God’s work.” Sadi expressed his eternal gratitude to his listeners who have kept his music alive and have inspired him to return. “I will try my level best to continue writing music for my listeners,” he added, “it’s the least I can do.”

Vibe frontman also revealed that his new number “Nirob Michile” is nearing completion – scheduled to be released in the fall of 2021.

VIBE is a heavy metal/rock band, originally from Dhaka, Bangladesh. It was one of the leading emerging heavy metal bands of Bangladesh of this century4 (“Vibe Bangladeshi Band,” 2017). The band was formed in 2001 and went on a hiatus in 2008. Both co-founders of the band, Shuddho and Turjo, currently reside in USA. The band is soon expected to release new numbers worldwide after almost 13 years.