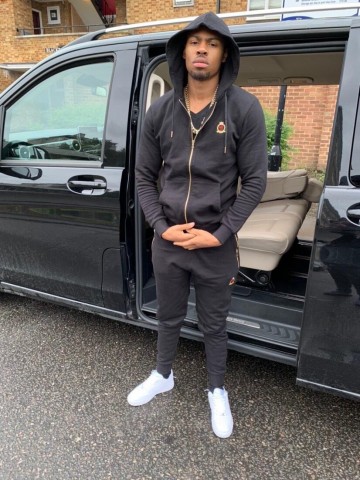 Passionate for hip-hop, rap, and drill, young and talented artist Vel Whizz grew up in a family that was music-oriented therefore; he is well acquainted with the concept of music since the beginning. Earlier for him, music was just a way to relax and enjoy but later, some instances in his life made him appreciate the importance of music on a whole new level.

Vel Whizz’s latest projects “Keys” and “Still on Licence”, released in early January this year, and May 2020, respectively, are both fundamental projects for him that received great feedback from fans and critics alike. These tracks tell the story about the world that revolves around Vel Whizz. “Still on license is the most recent and biggest successor.

As for now, Vel Whizz is trying to get back on the track of music, after returning, It is not a big deal for him as he has already been making music for approximately 8 years. “In this space of time, I have been off and on due to having to serve a sentence, Being released between these times I have been actively making music in and out of jail. I tend to spend most my time creating musical lyrics and reserve my energy into doing just that”, Vel Whizz says, describing how he never gave up on music even after facing difficulties with releasing music.

Vel Whizz wants to inspire and support all the people with his music, who are going through troubles in their life because he understands the importance of motivation during the difficult days.