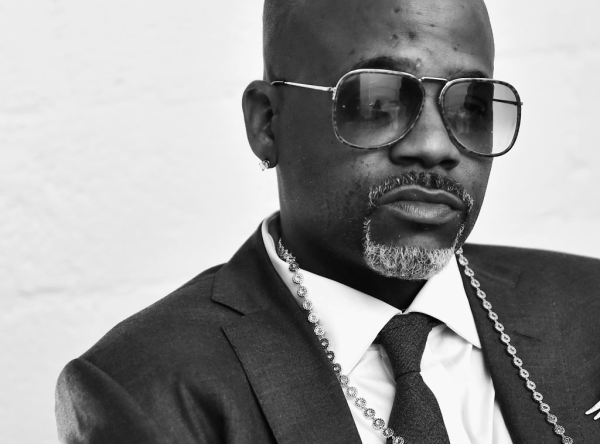 Damon “Dame” Dash, the famous American entrepreneur and co-founder with Jay-Z of Roc-A-Fella Records, will host and co-produce the groundbreaking 10-episode docuseries called ‘Hip-Hop Invasion’. The docuseries will be produced as part of a joint venture with Dutch broadcast media company 4Mat Factory as part of a more comprehensive partnership between the two companies.

In ‘Hip-Hop Invasion’, Dame Dash takes us through the history of Hip-Hop as it swept the world off its feet. In each episode, Dame searches how Hip-Hop’s culture, music, and business travelled from The Bronx, New York, in the late 70’s/ early 80’s and invaded every city, village, and country in the world. From The UK, France, Germany, The Netherlands, South Africa, China, Japan, Poland, Brazil, Turkey; Hip-Hop Invasion will tell the often untold stories of the local pioneers of yesterday to the new movers and shakers of today and their influence on today’s Hip-Hop culture.

The Dame Dash Studios and 4Mat Factory partnership also include the commercial representation and distribution of several DDS, TV and Film projects such as Rocky Road, an intimate journey into the female experience of IVF and infertility by Raquel M. Horn. And Dusko goes to space, an animated educational adventure series created by Raquel M. Horn. The full feature film Honor Up, featuring Dame and Cam’ron, executive produced by Kanye West.

“Our partnership with Dame Dash Studios and the current projects is just the beginning of greater things to come,” said 4Mat Factory COO Lydia de Vreede.

4Mat Factory and Dame Dash studios will be premiering several of the upcoming TV and Film projects at MIPCOM, the biggest global market for entertainment content across all platforms in Cannes, France.