W. L. White III is a US Army Veteran and a proud creator of The FLUX Continuum. Mr. White has proudly announced the launch of a new series of ongoing graphic novels under the FLUX Continuum brand, and he is raising funds and support for this project in a recently launched crowdfunding campaign on Kickstarter. He joined the army at the age of eighteen and retired after a medical nightmare, and later transitioned himself into an author.

This series of books include two books that are well written and thoroughly illustrated. The title of book 1 is ‘FLUX: Celestial Genesis’ and book 2 is ‘FLUX: Sequence of Astrometry’. Both books are illustrated by Nilanjan “Sunny” Malakar, who has done due justice to each character. Based in El Paso, Texas, the American company is offering a wide range of rewards for everyone supporting their crowdfunding campaign on Kickstarter.

www.kickstarter.com/projects/fluxcontinuum/flux-impact-ale and backers from around the world can become a part of this project by making generous pledges and donations. All funds raised through this Kickstarter campaign will play a major role in the publication of these books and the goal of this Kickstarter campaign is to raise a sum of only US$ 4,500. Furthermore, The FLUX Continuum is offering a wide range of rewards for the backers with worldwide shipping and more details are available on the Kickstarter campaign page of the project.

The FLUX Continuum is an inspiring new startup by a Texas based American author and a US Army Veteran W. L. White III. This series of two books are a set of graphic novels, which comes with character illustrations and profiles. Mr. White is currently raising funds and support for this project on Kickstarter. 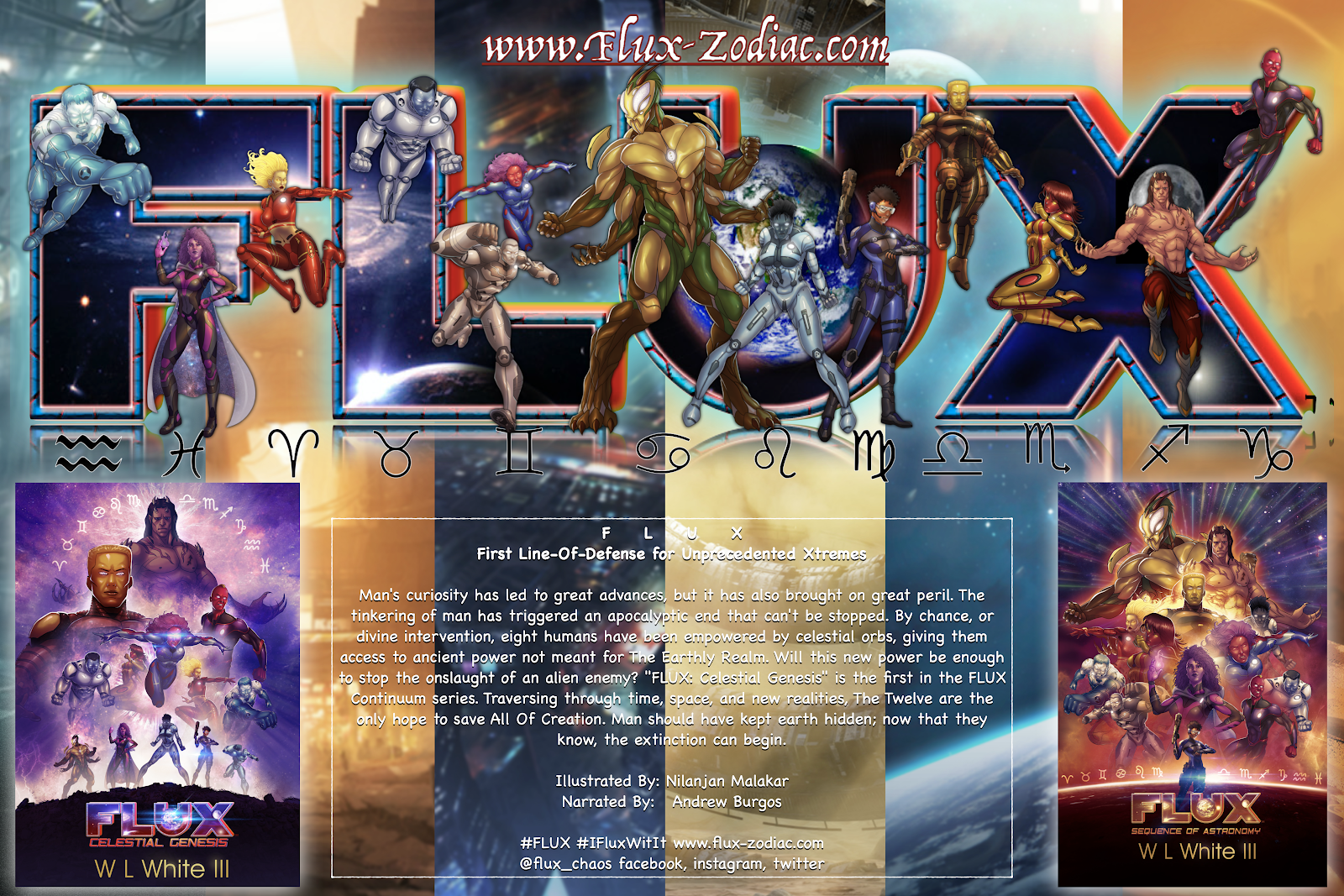