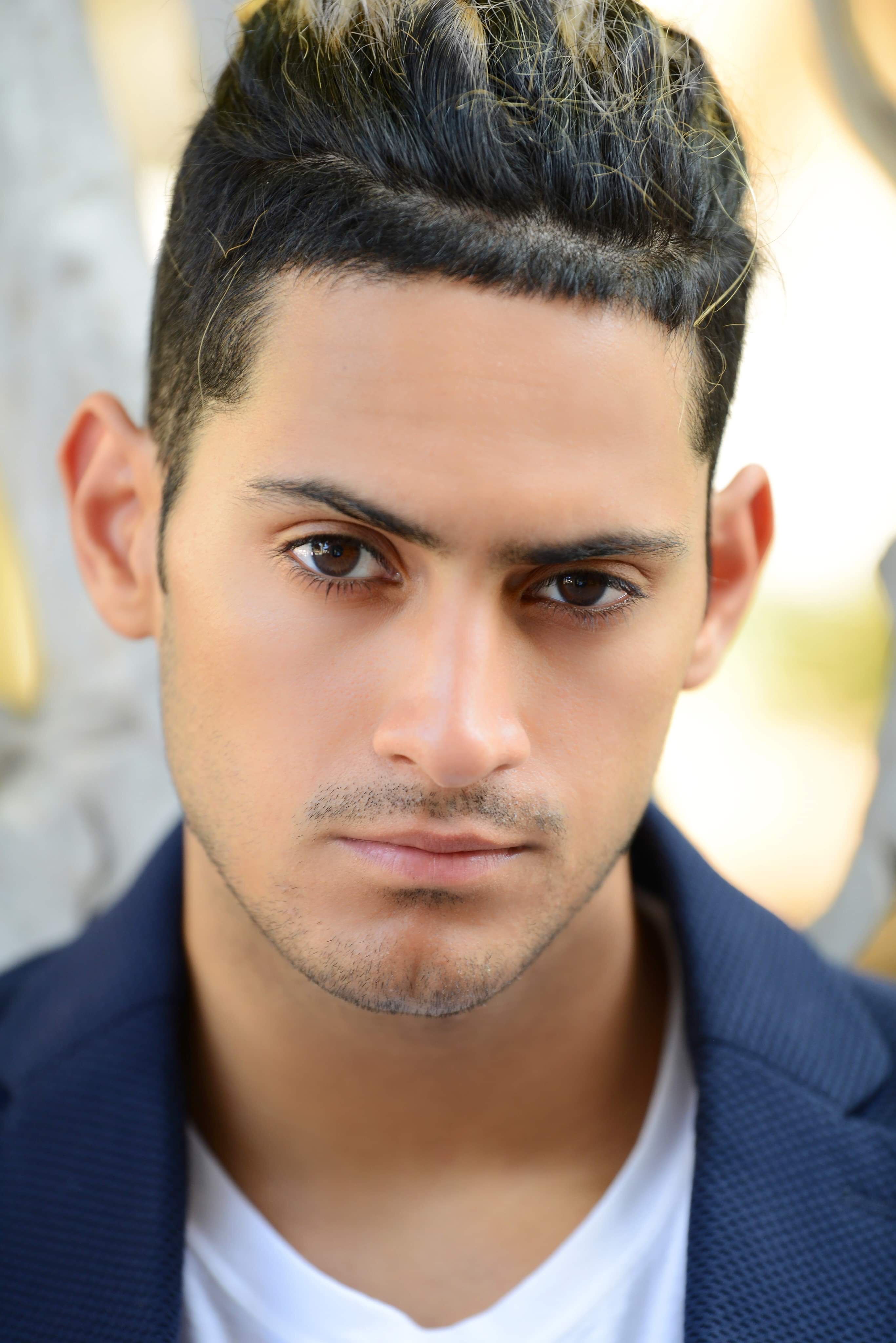 October 27, 2020 – Shayan Bayat, also known as Shanny, is an upcoming artist who has been gradually building his name in the world of music with some fresh creations. With a mass social media following of 100,000, the young rapper and artist is dropping a new music video, and is looking forward to further expanding his fan base using the immense possibilities of social media.

A self-built artist, Shayan is sensitive to the world around him and infuses what he sees and observes into his music, making it rich and appealing to many age groups. Born and raised in Los Angeles, Shanny has been living with his single mother in modest surroundings. The new music video reflects this and more, giving listeners a new experience with deep lyrics and fresh vocals.

Shayan has had many opportunities to interact with diverse sections of society, and this gives him material for his songs, which tend to make his music reflect the vibes of people of many different backgrounds. The content and style of his music represent pain and joys expressed during times of distress and happiness. He also tries to present music as a change-inducing medium that has the potential to change the ills of the society around him.

From a young age, Shayan chose to use music as a harbinger of change; for him as well as those around him. The exposure that he gained from a young age is perhaps the reason why his music is replete with various shades of emotions.

In addition to writing songs, he also pursues theatre and makes videos. While at Pierce Community College, Shayan was trained in acting.  At the California State University of Northridge, he received his Bachelor’s Degree in Political Science.

While pursuing his education, he also expanded its social media presence through TikTok and Worldstar. His catchphrase, “2down,” which means being fearless and ready for challenges, reflects his commitment to survive against all odds. 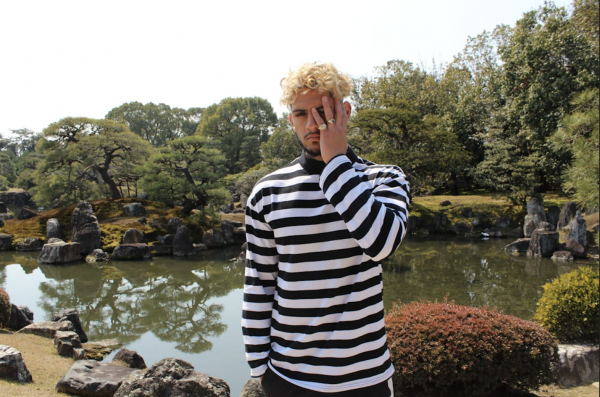 For more information. use the media contact outlets below.