His first song in almost two years, and the first single off an upcoming project

Jun 11, 2020 – England based Nigerian artiste Charles Nkanga is proud to announce the release of his new single, ‘Sticks & Stones’; a song that compliments the underground battle rap scenery along with a classic nursery rhyme inspired hook.

‘Sticks & Stones’ is the 24-year old’s first song in nearly two years and the first single off his upcoming project titled ‘Omnivibe’, with production-assist coming from both Blane Chalmers and 106.

Asked about the inspiration behind ‘Sticks & Stones’ at a recent interview, Charles said “I felt my work rate had dropped a bit but now I’m in a much better headspace than the last few years.  Now it’s back to the goal of taking the throne again for me. I also drew inspiration from the 8-mile movie, as you’d find the battle rap territory marking is pushed in the lyrics as well”.

‘Omnivibe’ is a mixture of genres and an experience for listeners who tend to keep an open-mind to vibes and is set to be released on all platforms come July: https://charlesnkanga.fanlink.to/sticksandstones 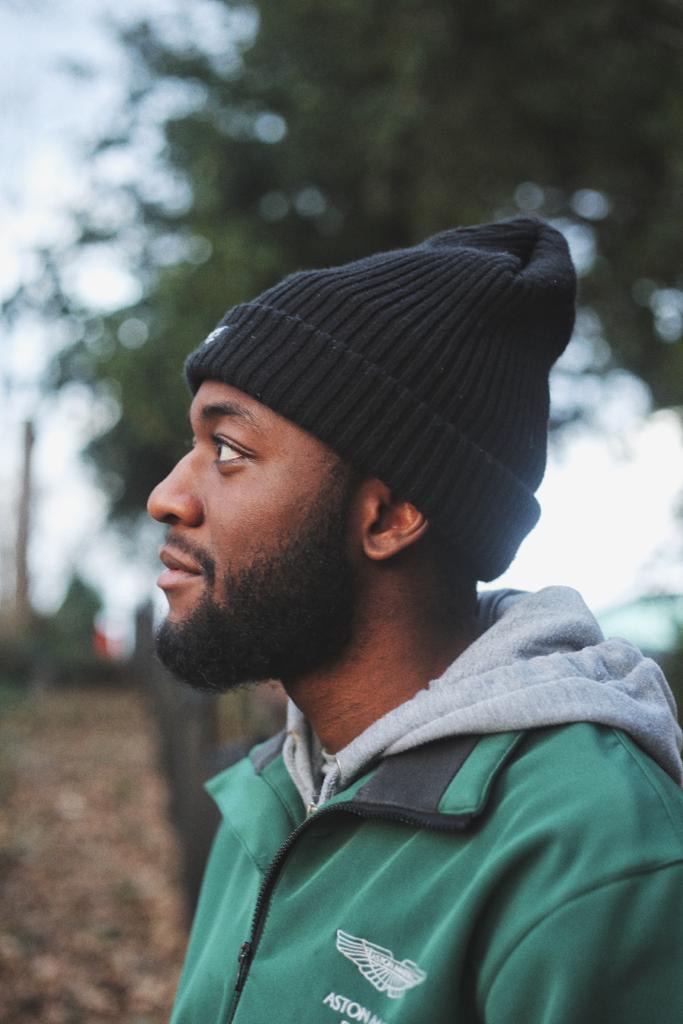 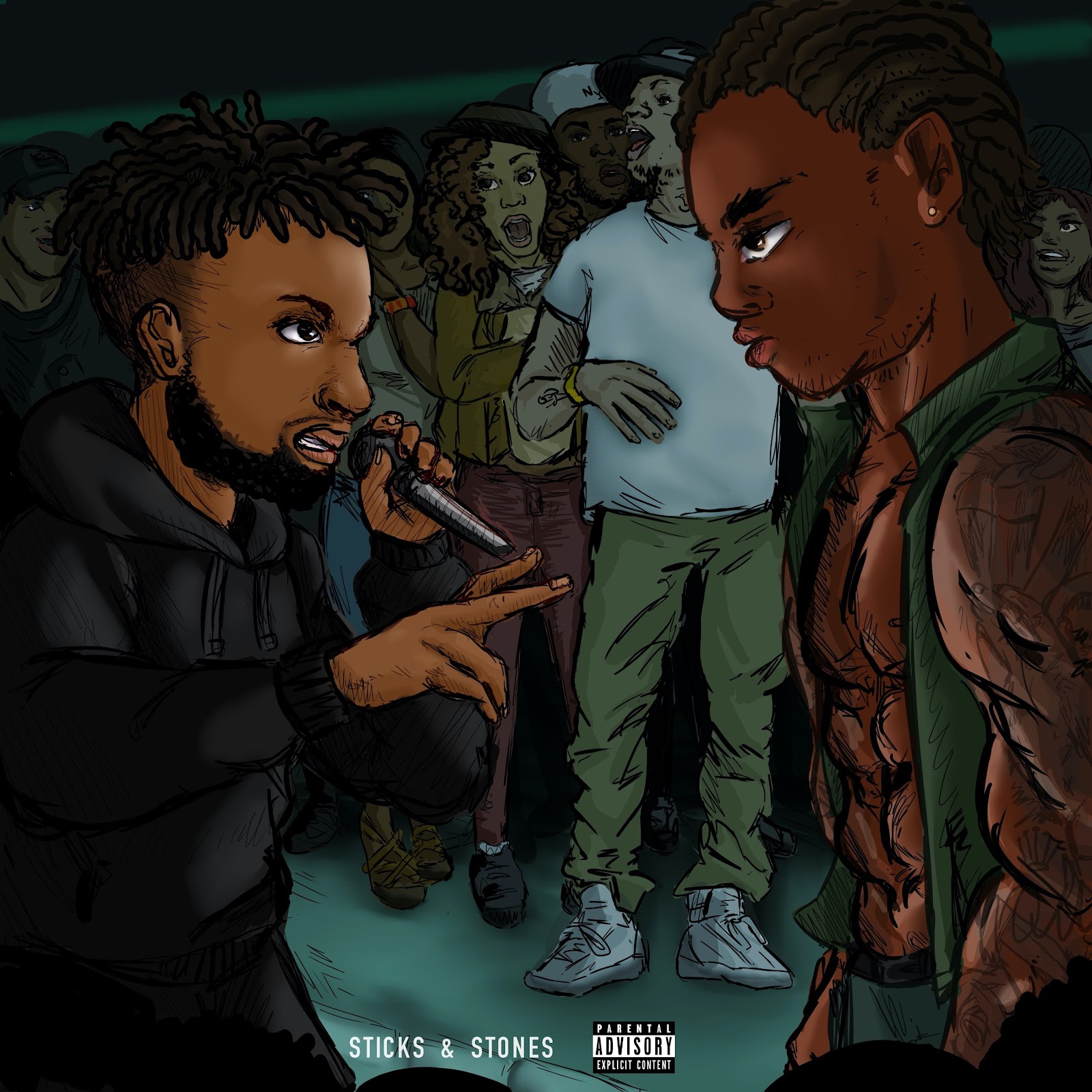 Previous songs by 24-year old Charles include ‘The Soundsmith’, ‘Organized Mess’, ‘Life as I Know It’, ‘December 31’, and his last track ‘Don’t Ever’.