Band Focused and Blinded has just debuted his newest track on Spotify called “Whitehall”. The song has been in the works at their studio for some time now. 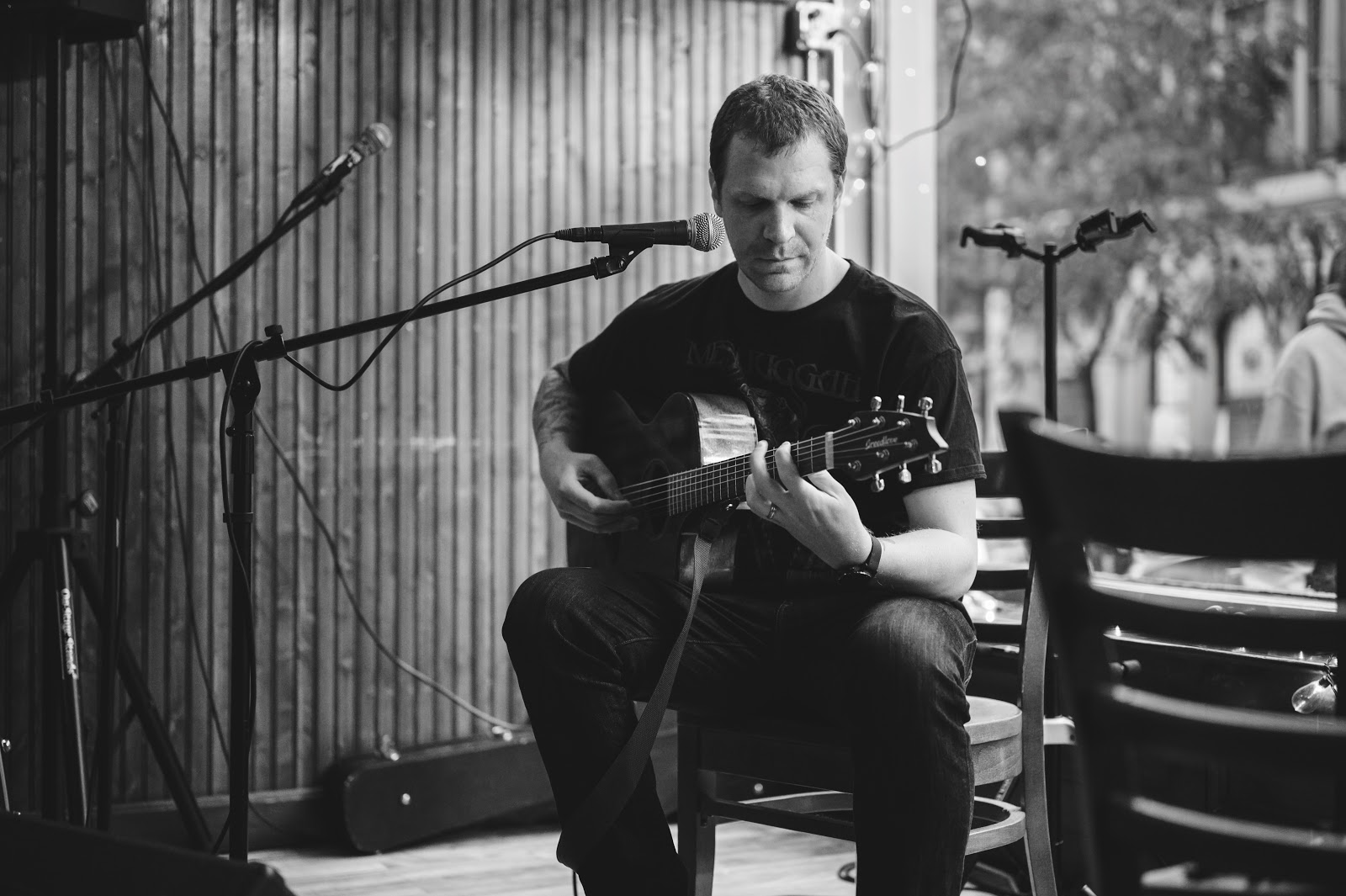 It is a highly anticipated release from the band, the track released offering a peek inside the style one can expect from their upcoming and future works, to rack up thousands of streams within the first few days.

About Focused and Blinded:

Focused and Blinded is currently making music independent of any record label or manager.

Generally in a state of perpetual incompletion, the music of Focused and Blinded has always been a work in progress. The more songs they write as the years go on, the deeper the void gets. The endless archive of riffs and songs stretches further to infinity. The hopes that someone, anyone, will have some type of human response to the feelings and emotions conveyed through their music has always been an important objective of the band. Above all, a true love of the guitar and for deep, emotional music has driven the band to keep playing and creating for quite some time.

After playing music for years together whilst growing up in New England, Justin Colangelo and Dan Rubin found a common interest in riff-powered acoustic music. In sharing a very similar musical upbringing, as well as a drive to uncover new, complex and emotional music, they embarked on a musical journey that hopefully has no conclusion. After playing in a successful death metal band for years, their lives were both shaken by the sudden and tragic passing of a very dear friend and fellow bandmate. In response to this, they both worked together on a dirge for this friend. It was here that Focused and Blinded began.

Since then, the group has drawn inspiration from a wide variety of artists spanning many genres. The sounds of melodic death metal, jazz, folk, grunge, alternative, indie rock, classic rock and blues can be heard in their music. Focused and Blinded aim to convey their feelings of despair, loss, hopelessness/hopefulness, and a deep connection to Autumn in New England in their songs. There’s much beauty to be found in times of darkness, death, and loss. But the feelings of hope during the dark times is also what adds color and meaning to these intense emotions. The band’s hope is for other people to make true connections to these feelings through their music. 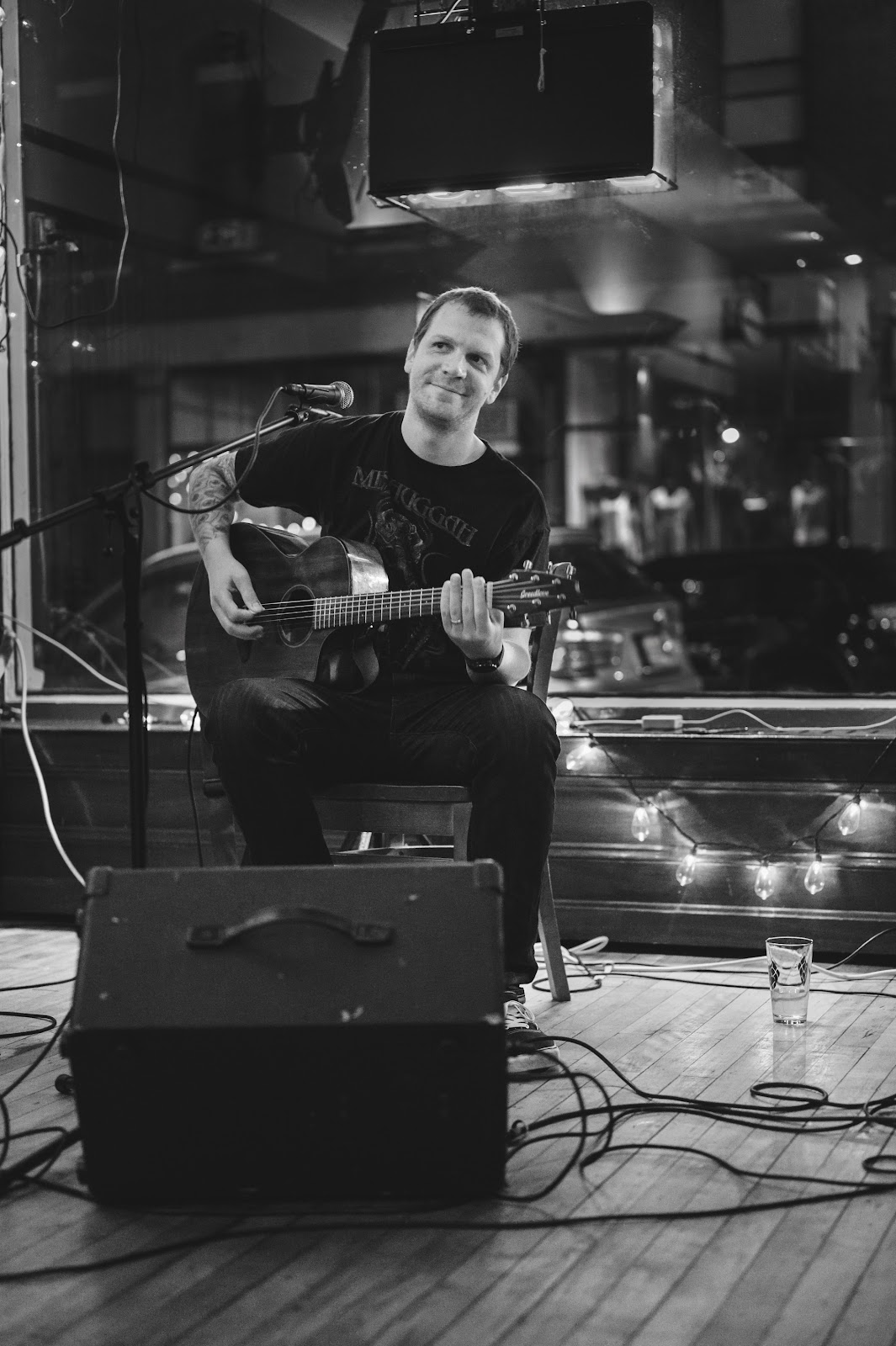 Focused and Blinded has collaborated with a number of musicians over the years. The band continues to remain a two-man group, but continues to search for new collaborators and instruments to further add more colors, depth, complexity, and inspiration to their music. Moves across the country and major life events have added predictable challenges, but the band keeps playing and distance-writing as much as possible. Their love of guitar and performing music is what has driven them to play for all these years, and they hope to share this with as many people as possible.

The track “Whitehall” would be their follow up track after many they have released earlier on.

Where Can One Find Focused and Blinded?

Listeners can stream all of Focused and Blinded music on Spotify. The band also has their own website.