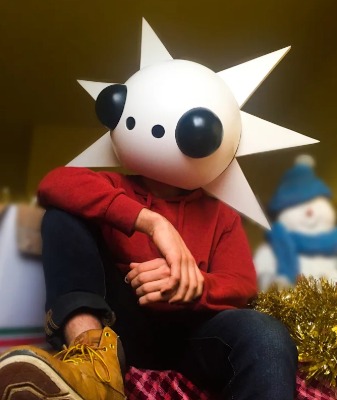 Talented electronic music act, tryt0n, drops a new track titled “Past Chapter,” where he looks to show more of his creativity and diversity to music lovers worldwide

Electronic Dance Music is one creative, dynamic, and most importantly fun and exciting music genre that almost always excites every lover of good music. However, the popularity of EDM, as it is also called seems to have taken a dip in recent times majorly due to the absence of the true essence of the music type. This is where the likes of tryt0n have been able to make a huge difference by churning out great sounds, one of which is the recently released “Past Chapter.”

tryt0n started at a relatively young age of 6, playing the piano by ear and taking lessons while in Singapore. Highly influenced by dubstep and trap music, the multifaceted entertainer got into computer-assisted music production, producing his first project in 2015 and subsequently releasing his debut single titled “Mouse Chase Cat” in 2016. Over the years, the talented artist has grown to become a fans’ favorite in his genre, releasing his first album “Colorless Delusion” in 2018. His signature helmet, called “MarkII,” is twice as big as the first, weighing approximately 10kg.

“Past Chapter” is currently making waves across the globe and is available across several digital platforms. Other songs from tryt0n are Lost, Midnight Walk, Nature, and Keep Dreaming. 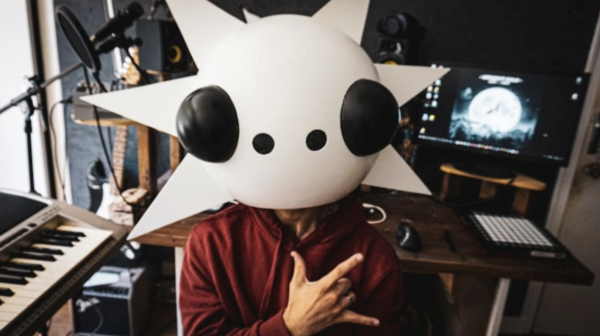 For more information about tryt0n and his amazing collection of club bangers, please visit his page on Instagram.