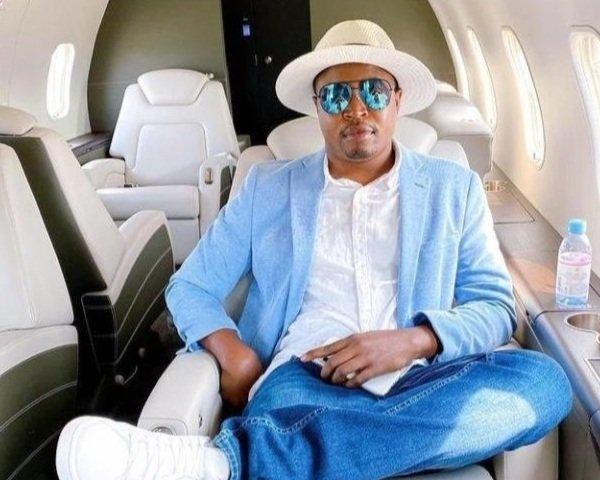 Wlof Congo is set to inspire and captivate the world. The soon-to-be-released movie, based on the memoir of Prince Arnold, titled “Wolf of Congo: Prince of Kinshasa“, is in prime position to make Hollywood history with the incredible true story of the real-life Black Panther. In Wakanda, black audiences worldwide were shown the vision of the potential of Africa; little did they know that this fantastical African nation draws its inspiration from its real-life mirror in central Africa.

The story of the Black Panther series centers on T’Challa, king of Wakanda, the wealthiest fictional character in the Marvel universe. Unlike many other heroes, T’Challa inherits his mantle from his

father T’Chaka (the previous king), and gains his powers—including super acute senses and enhanced strength and speed—from a combination of skill, divine favor, and a special herb.  Like the King of

Wakanda, Prince Arnold, The Prince of Kinshasa (soon to be crowned The King this year) inherits the mantle of the Congolese Bapindi Kingdom from his grandfather.  Prince Arnold comes from, arguably, the richest country in the world.

The Democratic Republic of Congo is considered the world’s richest country in terms of wealth in natural resources. Most of the raw mineral deposits remain untapped and are worth an estimated $24 trillion. These deposits include the world’s largest coltan reserves and considerable amounts of cobalt, resources that power the world; just like Wakanda’s vibranium. Though the country has delt with multiple coups and interference by foreign interests groups, it’s new generation of leaders have made it clear that DR Congo is, much like Wakanda, a nation built on African pride and built for it’s people and for Africa’s greatness.  and though he did not get his business acumen from eating a magical herb, he too must protect DR Congo and Africa to fulfill his prophecy as a traditional king.

Wolf of Congo: Prince of Kinshasa is a non-fiction memoir and self-help book based on the true life story of Prince Arnold. The highly anticipated inspirational biography is a book that the Congolese prince co-authored with the purpose of telling his story to inspire African excellence. There’s never been a better time than this to share this rags to riches chronicle. As a youth, Arnold had never stepped into a palatial mansion, being waited on hand and foot by maids and butlers of the Kufulula estate. The poor boy knew no etiquette rules and had never mingled with the upper class nor indulged in the privileges and frivolities of high society. All he knew was an impecunious livelihood with his mom. Growing up, his house was a tiny structure in the inner city of Kinshasa. He lived in poverty and thought he be poor forever, but all that changed when mysterious people arrive to take him away and introduce him to different reality. This is the backdrop of the Prince Arnold’s amazing story – showcasing the possibility of The African Dream. 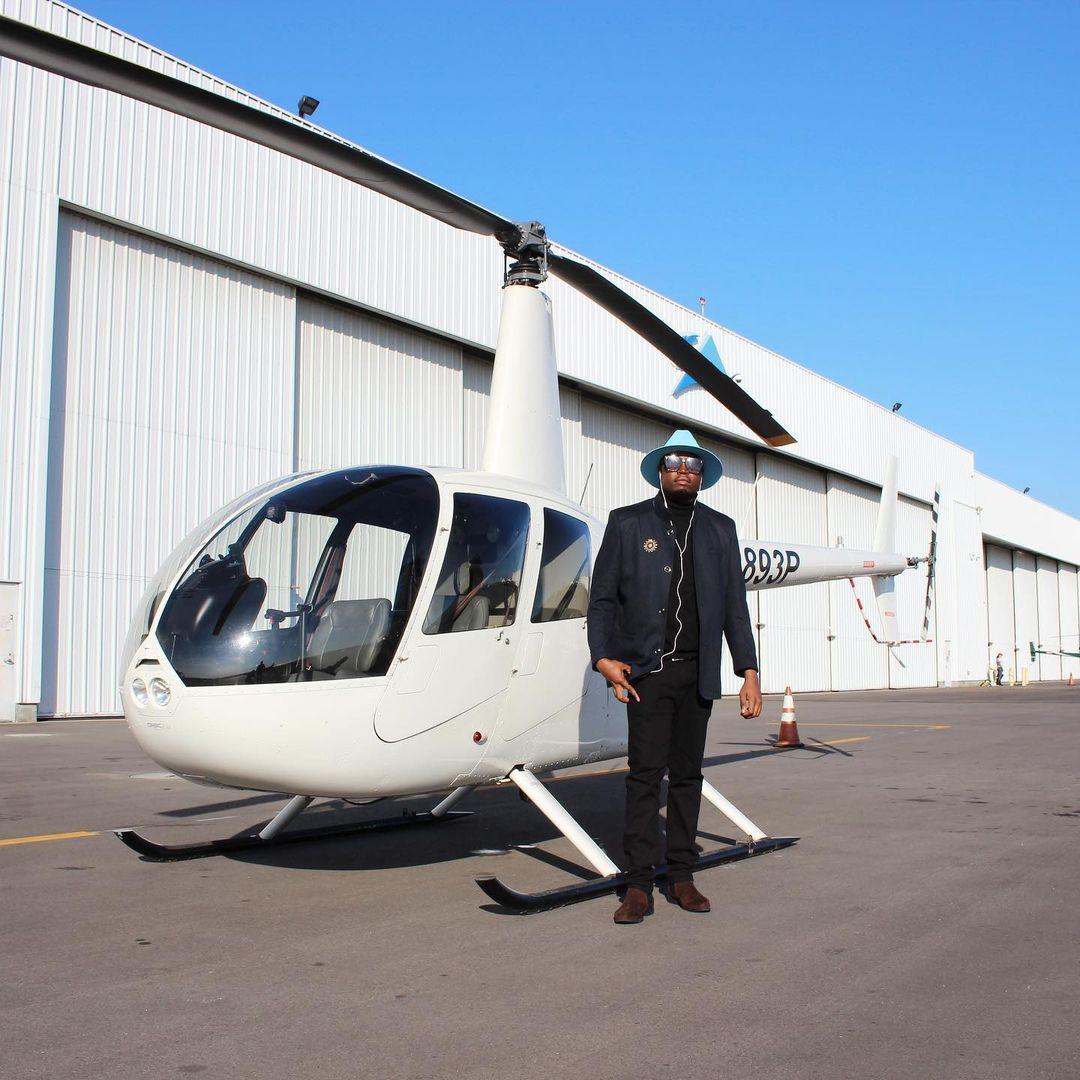 Beyond learning about Prince Arnold’s African origins and discovering the context of the life which made him the self-made multimillionaire mogul he is today, readers get a chance to connect with the fact that the prince started from the bottom (as a homeless street kid of Kinshasa) and became a self-made mogul weighted by his duty to save his country and Africa.