Historically, the name refers to the Bavarian Illuminati, an Enlightenment-era secret society founded in Bavaria, today part of Germany. According to Wikipedia, “the Illuminati have been depicted as lurking in the shadows and pulling the strings and levers of power in dozens of novels, films, television shows, comics, video games and music videos.”

“Riveting, I couldn’t take my eyes off the screen,” said David Winter of CBS Cincinnati.

Experience the life and death of the Illuminati with the trailer here: https://vimeo.com/346816695. 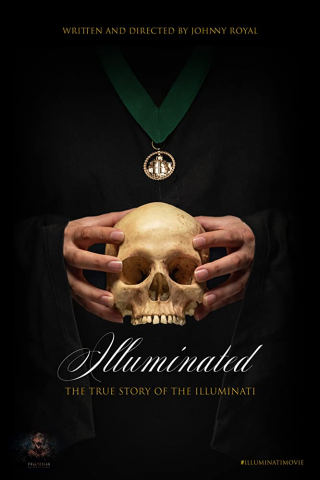