BLOOD HUNTERS: RISE OF THE HYBRIDS // TRICOAST ENTERTAINMENT
An avenging aswang killer teams up with a hybrid and a team of demon hunters to attack the lair of the most powerful underworld warlords, only to find themselves in a twisted trap and a fight to the death.

Los Angeles, CA – Nov 6, 2019 – “Scoring its first win for Best Feature Film at the NYCA Film Fest ‘BLOOD HUNTERS: RISE OF THE HYBRIDS’ was acquired by TriCoast Entertainment for worldwide distribution and slated for a world premiere at AMC Empire 25 in New York Times Square on November 9 this year,” wrote The News and Story Board. 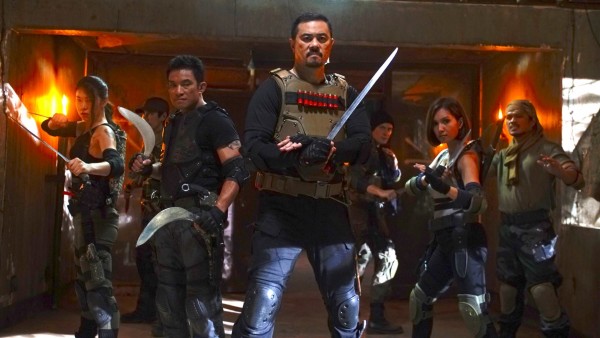 Based on the 2016 short film of the same name, BLOOD HUNTERS follows Gabriella, who is on a trail of vengeance after a monster killed her family. On her journey, she teams up with a group of monster hunters called the Slayers, and a hybrid killer named Bolo, looking to redeem his humanity. But when this unlikely troop realizes that they’re all pawns in a twisted plan to lure and destroy the land’s best demon hunters, together they must fight Naga and Gundra – the monster warlords of the supernatural underworld. Can they save the world from Naga, Gundra, and the Monster Queen?

Recently awarded ‘Best Feature Film’ at the New York Cinematography Awards, BLOOD HUNTERS “is an action packed motion picture in a new form, through Filipino folklore merged with the snappy moves of Filipino Martial Arts may well be considered as the emergence of a new breed of action flicks,” continued The News and Story Board. 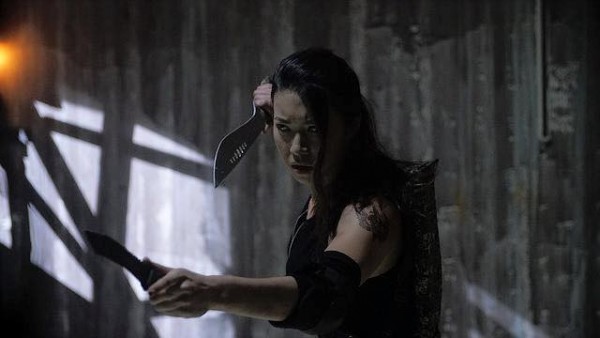 Produced by IndieGo Pictures Entertainment, TriCoast Entertainment will release BLOOD HUNTERS: RISE OF THE HYBRIDS in the U.S. during March 2020. Enter the twisted trap and fight to the death with the official trailer here: https://vimeo.com/360920169. 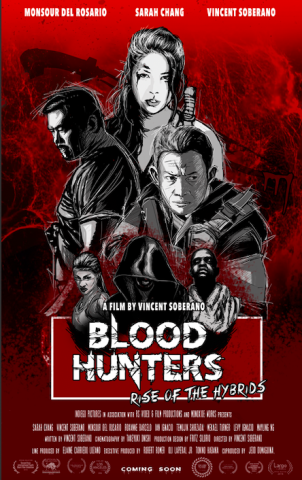 TriCoast Entertainment is a premium Domestic Distributor, representing the best of US and international films: in theaters, on VOD, on DVD and TV. Sister company to TriCoast Worldwide and TriCoast Studios, the company is located at the TriCoast Studio facility in Culver City, Los Angeles. Founded by: Strathford Hamilton and Marcy Levitas Hamilton.