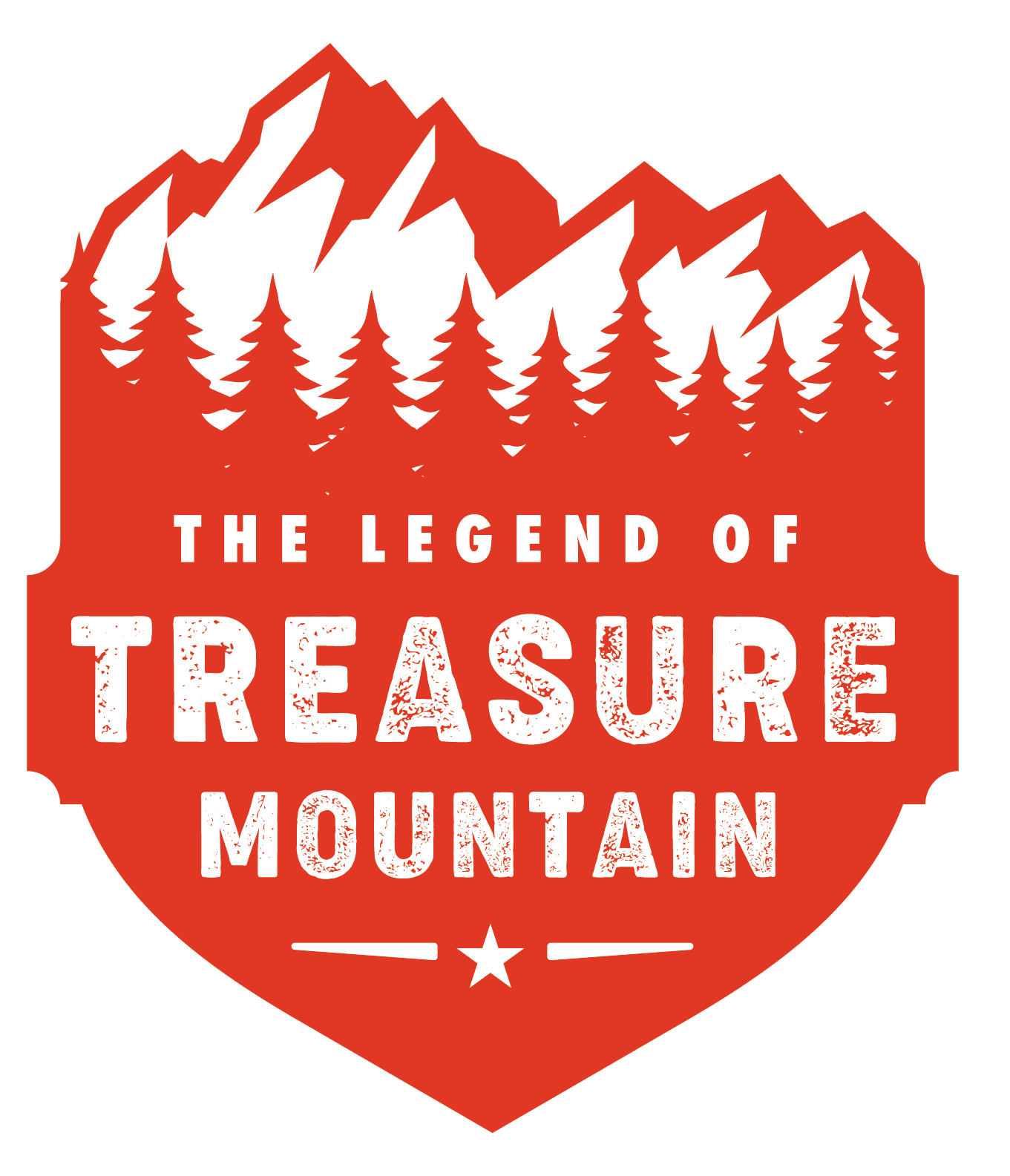 The Legend of Treasure Mountain
While the concept of virtual activities is nothing new, over the past few months it’s taken on a new meaning. The ability to communicate and share experiences virtually is now essential since the entire planet has effectively shut down.

Los Angeles, CA – Meet Mat MacDonell, the founder of Treasure Mountain, who has made it his mission to bring the best in virtual activities and retreats to organizations around the world…

“With everything that’s going on these days, we want to make it easier for remote teams to connect. The goal of Treasure Mountain is to get colleagues working together and having fun despite being apart. These interactive experiences will hopefully give people a break from the monotony of their four walls and feel a sense of togetherness.”

MacDonell is also founder of The Offsite Co., an organization that helps businesses facilitate retreats for their teams all over the world. In 2020, they have shifted their efforts to cater to virtual needs.

“It’s the way things have been trending for a while, but the world has now accelerated even faster in 2020 towards virtual experiences. Our goal is to help businesses adapt to this new reality and show them that being separated doesn’t mean you can’t feel united.”

So where did the idea for Treasure Mountain originate? Well, by the end of March 2020, The Offsite Co. had experienced cancelations of in-person retreats across the board. Mat and his team were looking at alternatives that could still benefit businesses and give their employees a feeling of normalcy.

“I hired a game designer and worked with him to write the story and design [Treasure Mountain]. It’s based off of a true story treasure hunt at a place called Treasure Mountain in Colorado…”

“What we didn’t expect was how much groups of friends and families would enjoy an experience like this while stuck at home. There is a massive community of escapers out there that were missing going into brick and mortar escape rooms. They found a fun event to engage with their friends on Treasure Mountain.”

Mat and his developers are in the process of designing and developing more escape rooms based on the popularity of this one. They are also working with large venues including sports stadiums to build out virtual escape scenarios.

“The goal of the game is to allow people to forget about being stuck at home. That’s why it’s built with this storyline in the great outdoors…”

“The imagery, the sounds, the puzzles are all meant to take us on a virtual journey outside of our living rooms. Even though we’re looking at a computer screen, we feel like we’re there, on the mountain trying to put together the clues and solve the riddles to find the gold.”

Mat could be on to something here. There’s no question that the world is becoming more separate and isolated in many ways, but it doesn’t mean we have to be completely apart.