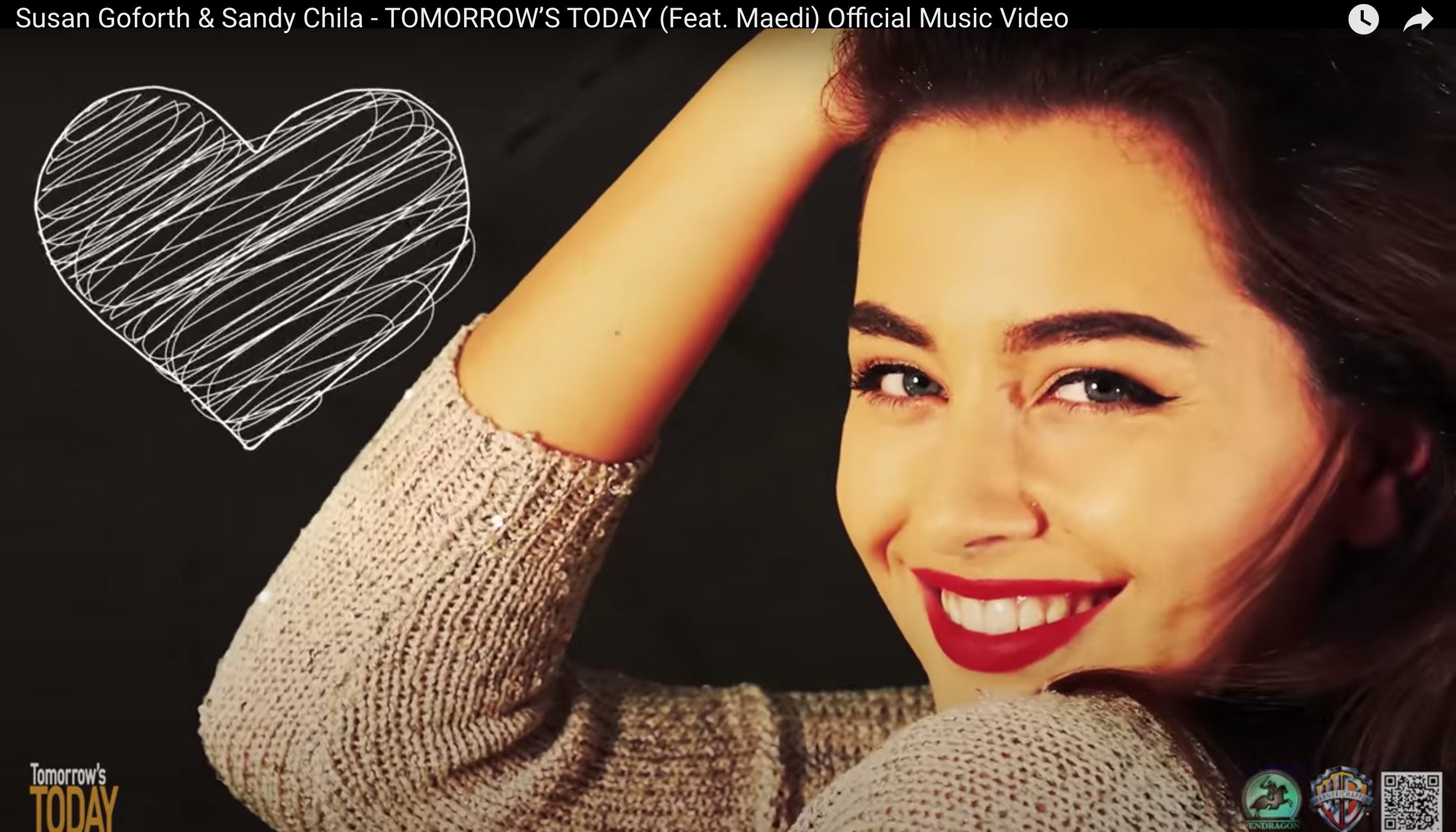 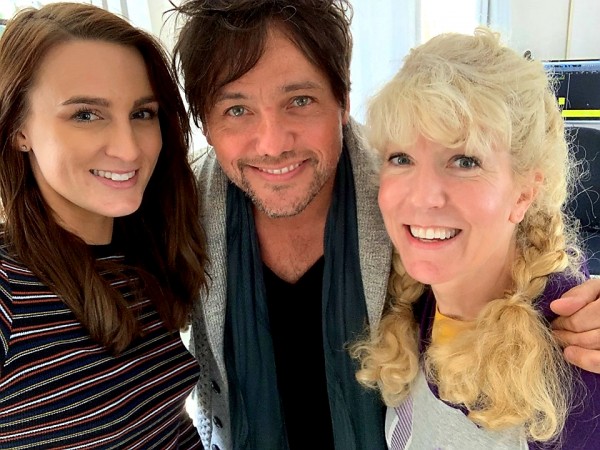 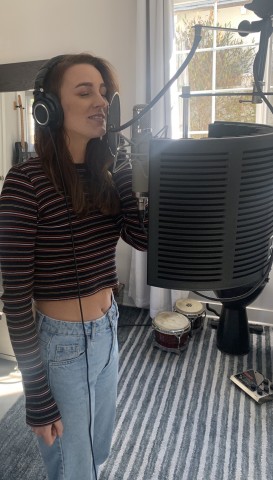 “Tomorrow’s Today” song is published by Warner Chappell Music, the global music publishing company of Warner Music Group, which is home to a wide array of legendary songwriters and a rich catalog of contemporary hits and influential standards. With offices in more than 40 countries. 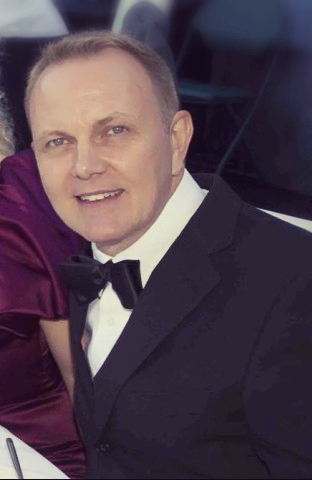 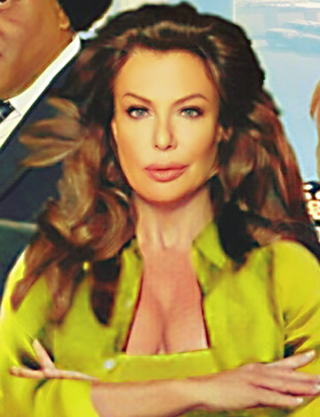 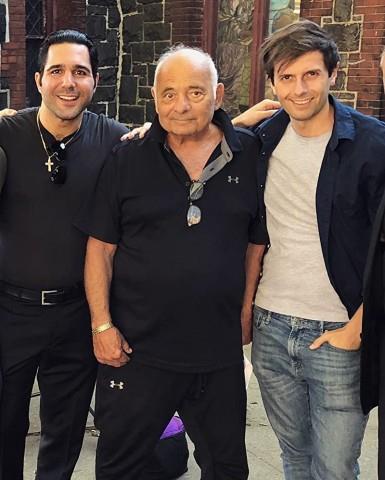 “Tomorrow’s Today” is the story of a hopeless grifter trying to reform his ways who collides with a loser named Tommy G who thinks he’s a dead ringer for Tom Hardy. They rob a liquor store to pay a gambling debt to a mob boss, only to find out the store is owned by the mobster. 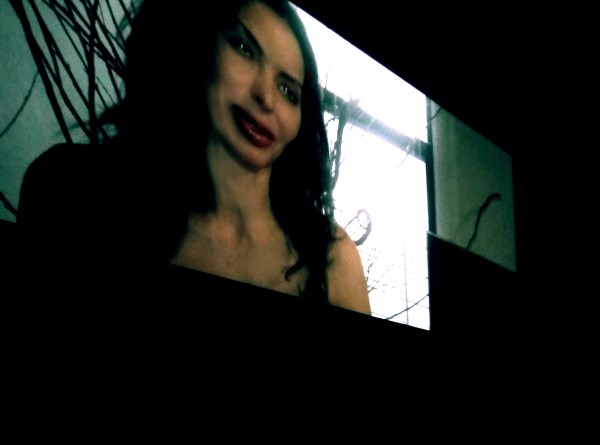 Above: Joanne Scorcia in Tomorrow’s Today on the big screen, playing to glowing reception and garnering awards on its world festival tour.

Test audiences have listed the comedy as being both cathartic and empowering. “I made Tomorrow’s Today to address the current issues that I myself, my family, friends and my neighborhood are dealing with; change, diversity, addiction enabling, loyalty, grief, character, interracial relationships, adultery, divorce, marriage, church, avoidance, guilt, survival, good vs. evil and identity,” said director Timothy Hines, “and it’s great to hear folks reflecting positively about the movie. And this amazing song, that embodies the film’s spirit. This song is about empowerment and it was a great pleasure to direct the official music video to reflect that as well.”