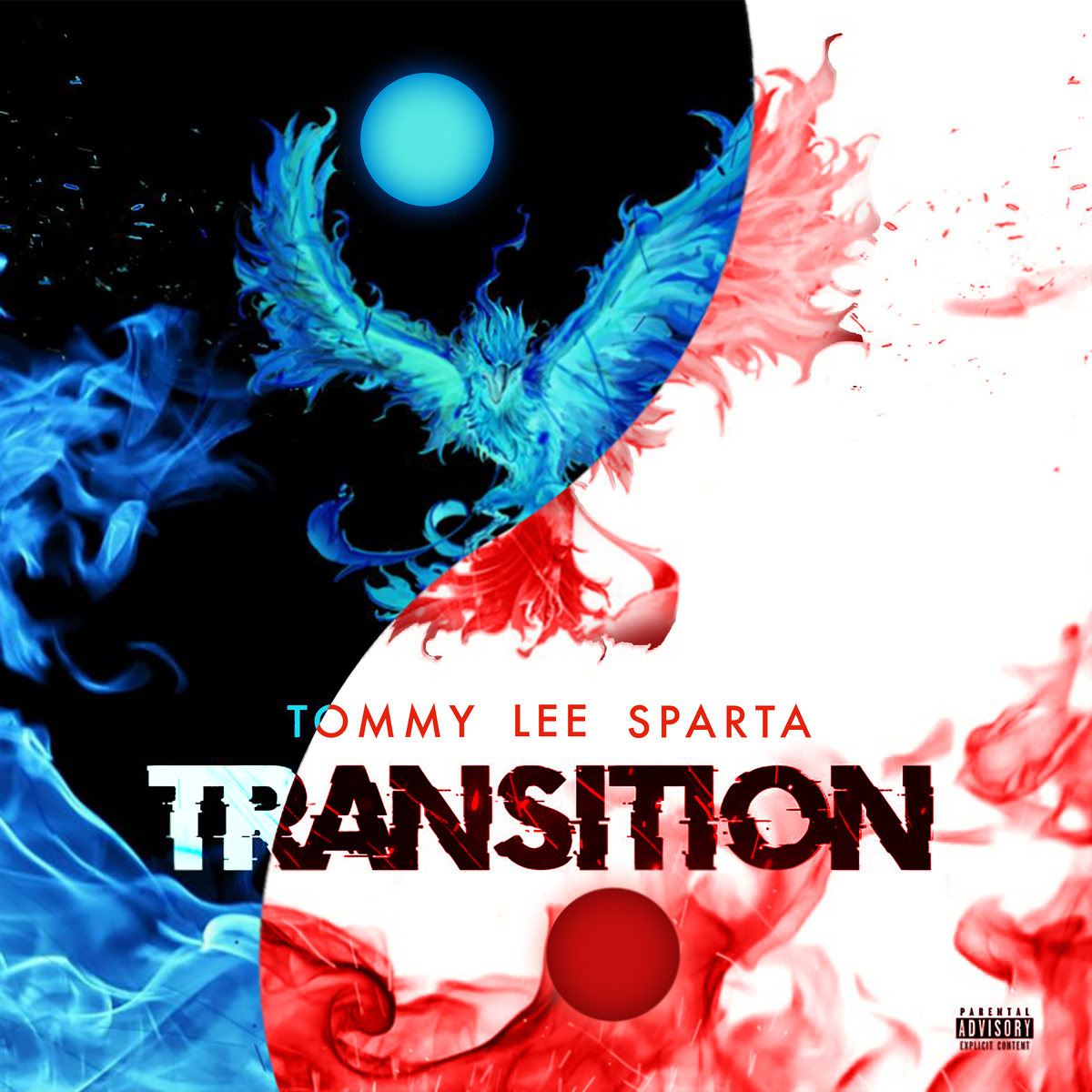 The chronicle of Tommy Lee Sparta’s dark operatic dancehall theatre continues with, his latest body of work ‘Transition’. This release will be a double album with two different tones that are familiar to Sparta’s storytelling landscape. His usual depictions of a more carefree, party filled lifestyle, which he has accrued a massive fanbase, are all tied together thematically on Side B of ‘Transition’. Side A favors a more gritty, raw depiction of a society that is seemingly falling apart at the seams. With the world class executive production of Boss Lady Muzik Inc and sonic production from the likes Anju Blaxx, Dre Swade, Damage Musiq, Deshane Imar Anderson, Silver Birds Records,Cyzmik Music, Kashino and BL The Hook Slayer, just to name a few, Lee is set to share, an album many are predicting to be a classic.

The meticulous attention to detail and self-awareness Lee is known for was tested and taken to a new height with the use of the Yin and Yang concept which he metaphorically put on display in the form of the two most celebrated genres within his creative franchise. The sweet bachelor lifestyle most men dream of, contrasted by the tough authentic experience of average people within the Jamaican society.

The twenty-six track thriller features artists like Skillibeng, Chronic Law, Laden, Stylo G, Honey Millan and more. “Tommy Lee Sparta is the best Dancehall artist in the world right now, in my humble opinion. The one thing I respect the most about Tommy is that he speaks from his heart on his records. He is unwavering, unafraid, and will never back down from the truth in his lyrical approach. His honesty and vulnerability are what sets Tommy apart from any other artist. I strongly feel that this is what translates with people all over the world, who have been in similar situations but are afraid to say what is on their minds,” says Dior Kicks Producer BL The Hook Slayer

Tommy Lee burst onto the music scene in 2008 after the premier of his first single and subsequent performances in his hometown Flankers, Montego Bay. Eventually, Vybz Kartel discovered his immense talent and welcomed him into the Portmore Empire. Since then, Tommy Lee has blazed his own trail in dancehall music, going on to create hits like Warn Dem, Psycho, Soul Reaper, Spartan Soldier, Hard Ears, Blessings, Redemption Song and more. Tommy Lee has long since unearthed and made into his own, a dark, Jamaican punk iconography that gives way to his performance of the various characters in his ensemble.

With this new album, Tommy Lee Sparta continues to distinguish himself from his peers by tapping into and allowing himself to be inspired by the Phoenix and its story of rebirth. In many myths and legends across the world, the phoenix is a bird of fire that is rekindled and born again from the ashes of its own flaming death. It is a symbol of Humankind’s atonement with the concept of death and the acceptance that it is merely a passage into another state. In the same way, Tommy Lee Sparta hopes to Transition into a different space in his current life, with more of a focus on his core brand and the more positive things he’s known for.

Distributed by ONErpm, ‘Transition’ is slated for release November 5th and is predicted to really change the landscape of the dancehall space.  ONErpm, is very excited to be a part of this album, which displays the Ying/Yang personality Tommy Lee is so well known for being able to display musically.  Though Sparta has given the fans a few collections of music, he has also grown immensely since the last time. Many fans are excited to see that growth reflected in his storytelling, his lyricism, and his choice of musical arrangement. This highly anticipated double album is expected to become the album of the year, with a fourth quarter release.