“Welcome to TMS of the Palm Beaches. Our state of the art treatment facility offers a wonderful atmosphere and amazing people to help you live your best life.”
Many experts now considered depression as a major health issue. It affects more than 14 million American adults every year. Medical experts believed that it will be the second leading cause of disability in the world by 2020. About two-thirds who suffered an episode will at least have another episode during their lifetime. Depression is an incapacitating illness and treatments methods are often ineffective or intolerable because of its adverse side effects. 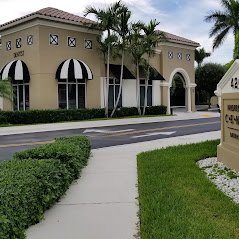 Current antidepressant medications and therapies failed to help at least a third of people suffering from depressive disorders leaving them with inadequate treatment options.

TMS as an alternative depression treatment 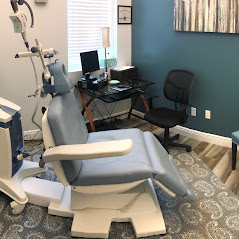 TMS of the Palm Beaches offers therapy that is a relatively new non-invasive procedure that delivers highly focused magnetic pulses to a specific brain region called the left prefrontal cortex. It stimulates the inactive areas of the brain associated with depression. These electromagnetic pulses are similar to the magnetic field of an MRI procedure. The rapid bursts of magnetic energy passed through a coil and directly to the brain excite neurons which rewire the brain to improve mood behaviors.

As a non-invasive procedure, TMS does not involve any major surgeries, insertion of intravenous lines or any kind of medications that may harm the body. There is no sedation or anesthesia involved during TMS session treatment. 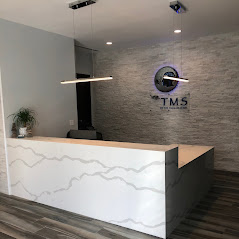 Over the past decades, experts are discovery newer treatment parameters and more precise targeting locations for TMS procedure. Several studies show that TMS can be an effective treatment not only during the course of 4 to 8 weeks sessions but also having these improvements persists in the long run.

As electromagnetic pulses reach deeper into the brain, they produce tiny small electrical currents. These electromagnetic currents activate neuron within the brain which believed to release important neurotransmitters.

In October 2008, the US Food and Drug Administration approved the use of TMS treatment for the major depressive disorder. This revolutionary treatment option received approval for its safe and effective therapy, particularly for treatment-resistant patients.

One of the studies about TMS shows that the procedure was a significant alternative method to preclude impending relapse in 32 of 38 patients or about 84%. This strongly suggests that the efficacy of TMS is seen in the majority of acute treatment-resistant patients. The reintroduction of TMS later in the medical management of depression can safely and effectively prevent relapse.

No reported major side effects

As a non-systemic procedure, it does not require any sedation or implantation of other depression treatments like those of deep brain stimulation.

Today, TMS is widely acclaimed for its treatment of major depressive disorder but other studies are underway to prove its efficacy to other mental disorders. Different types of research are being conducted each year to explore possibilities of TMS as a treatment for a wide range of different brain disorders like Generalized Anxiety, Obsessive Compulsive Disorder, Cognitive Impairments, and Tinnitus. If you are in Florida then click here to see where a nearby center is. 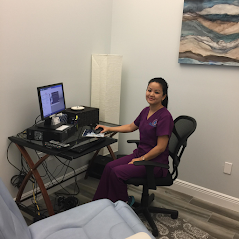 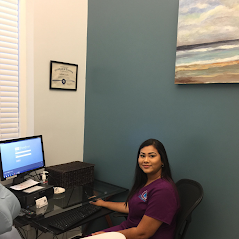 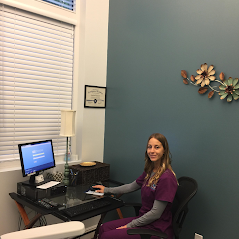 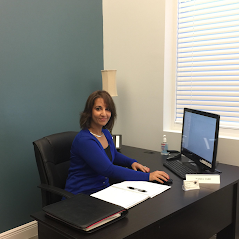 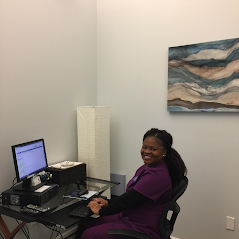 Visit us On Google Plus.

TMS of the Palm Beaches in Delray Beach FL