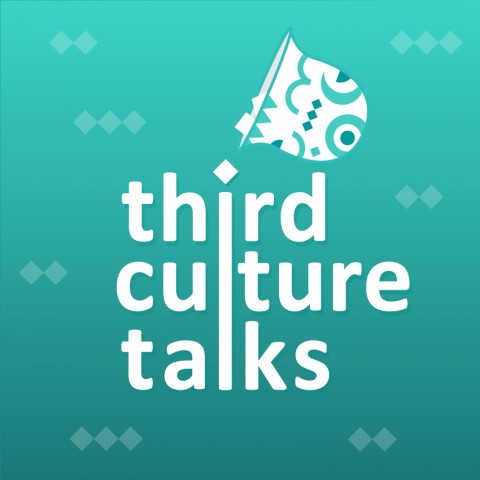 Those who grow up in a different culture from the one their parents grew up in, often experience mixed cultures and identities. While they may have to put some effort into trying to make peace with their array of mixed cultural influences, the trade-off is usually that they lead lives filled with amazing, exciting, and sometimes hilarious experiences. The fun new podcast “Third Culture Talks” hosted by three MENA (Middle-East and North America) millennials, Meis, Mike, and Sabreen, gives a truthful insight into the lives of people who grew up in a culture different to their parents or that of their “passport” country.

“Third Culture Talks” is a cross-continental podcast where the three hosts discuss a variety of topics such as strict parents and big families, community, being left on read, pop culture, travel, and more, as part of their experiences living in a third culture. The podcast also has an interesting segment where the hosts discuss and advise on anonymous dilemmas and scenarios submitted by the listeners, who’ve faced similar situations. In the first episode released in May 2020, the hosts discuss the blessings and burdens of being a Third Culture Kid. There are a total of 8 episodes to this podcast as of now, with the latest episode being released on July 2, 2020.

“This podcast in a sea of podcasts is the first one that made me feel like I was a part of something. When we think of people, we do so associating them to nations. But what happens when someone is in the middle? This podcast is the voice for those lost people, it is what Peter Pan was to the lost boys and it seems I’ve finally found my Neverland”, a review by raghebtk, on “Third Culture Talks” podcast.

Third Culture Talks podcast is quickly gaining a massive fan following all across the globe, including countries like the UK, US, Canada, UAE, Egypt, France, Sweden, and Japan. It has also made it into the top 250 charts for Society and Culture in all of the above countries.

All three hosts are featured in every alternate episode which is generally around 30 minutes long, and each host also does a few ‘minisodes’, individually. If you have ever experienced what it’s like to stay outside of your parent’s homeland or know someone who does, you will be able to relate to this podcast on every level.

Listen to the “Third Culture Talks” podcast now on Apple Podcasts, Spotify, and other leading platforms.