In a time where people are being forced to learn something new, Dimitri Wallace has already been ahead of the curve. He’s created a lifestyle that allows him to live off of trading the foreign exchange markets, and has created a community of people that are all learning how to trade the markets together from home. His digital movement called Gold Minds Global teaches students the basics of forex trading along with a strategy he’s used over the years to create his own success with. He’s been trading the markets for 7 years and has created a massive online community of students learning the markets from their laptops or phones right at home. On top of all of that, he’s also fluent in Mandarin Chinese. 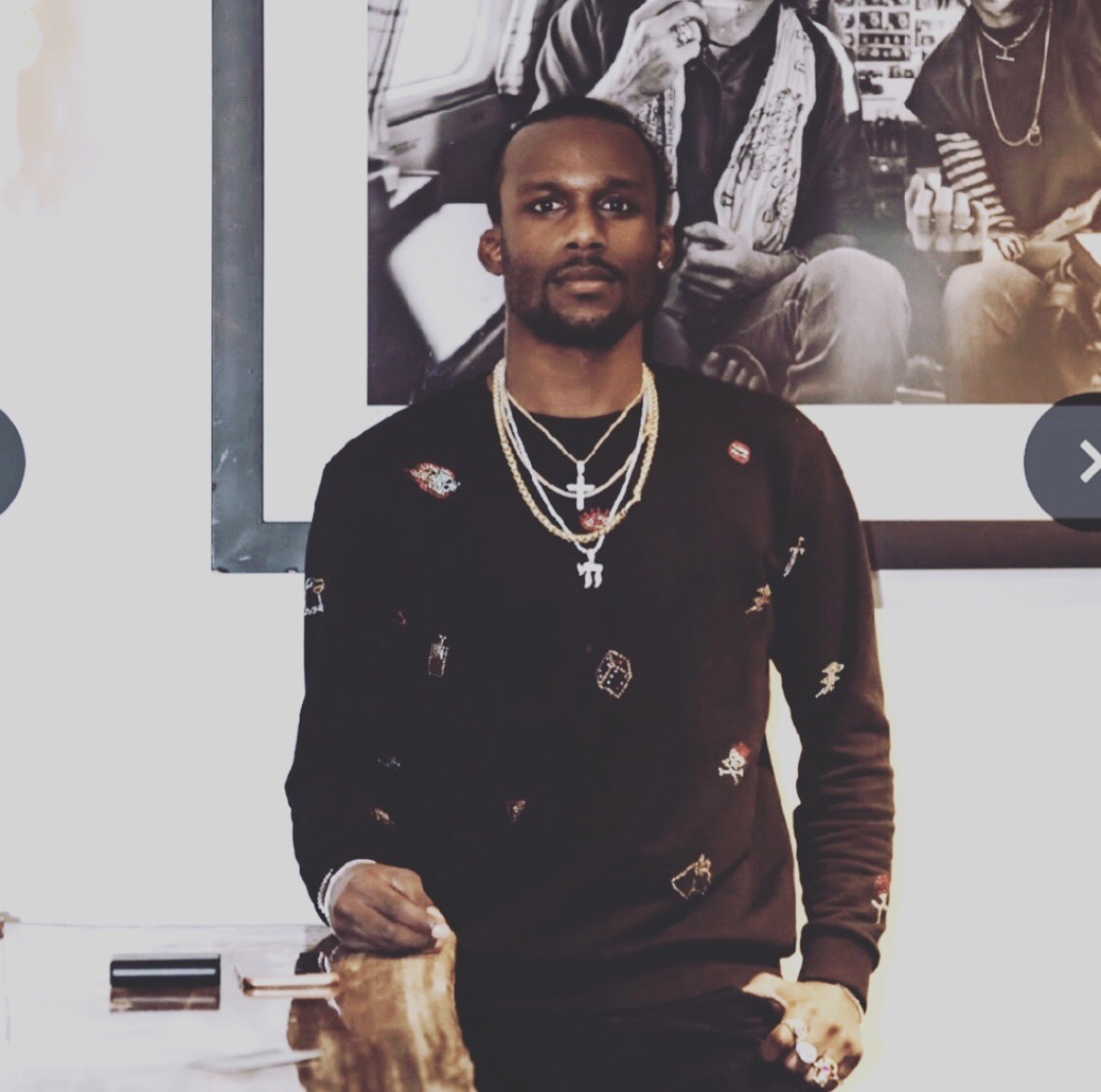 The digital age seems to be exponentially growing every single year. It wasn’t all that long ago when it wasn’t even possible for people to trade the markets online. A newly emerged market of retail traders is creating global awareness that it’s possible to make money from exchanging currencies just like the banks are.

Forex trading is the largest financial market in the world and dates back to ancient times. Each official currency of each country has it’s own value that fluctuates every single day and can be traded back and forth between one another for a profit or a loss.The forex markets move over $6T per day with large banks and governments producing the majority of the market liquidity.

Dimitri believes that the biggest challenge of trading is patience.

“We all want things to happen in the now, and I think that is what set me back. I was always wondering when things were going to happen for me, instead of asking why things where happening. I didn’t realize at the time that I was getting paid to wait. Once I realized that, all of my limitations disappeared. That was when I became great at my craft and created a movement to follow with it. If you can master patience, frugality, and sacrifice, you can not only become an incredible trader, but an incredible entrepreneur as well.”

He also believes in not being so hard on yourself when it comes to making mistakes. He believes that you can’t have successes without failures because you need failure to learn and grow.

“I love making mistakes because every time I do, it brings me a sense of enlightenment of what I could do better, it allows me to see into the future to avoid making mistakes that may hinder me. These days everyone lives in the world of microwave success. They want to be rich tomorrow, but don’t realize they need to do the labor of today in order to have a better tomorrow.” – Dimitri

Dimitri can be found on Instagram at @thegoldfather_ and more information on his Gold Minds Movement can be found at www.goldmindsglobal.com