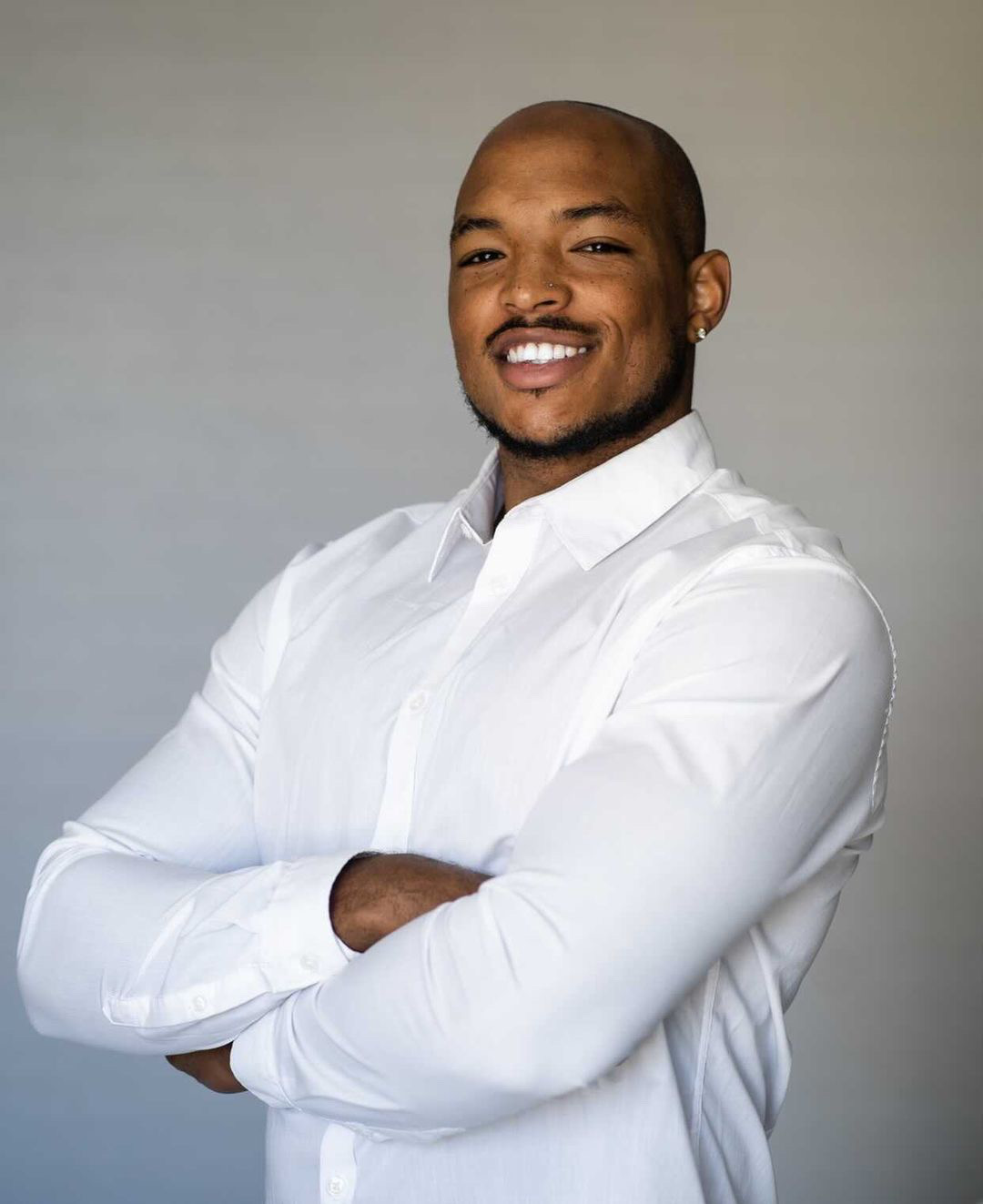 After he graduated in 2020, the UTEP football alum had always set his sights on playing in the NFL. While training for NFL camps this past summer, Griffin needed a quick way to burn calories to stay in game shape. He tried working out with trash bags, but when those proved too destructible, he took it upon himself.

“I was like why isn’t there a disposable sauna suit?” says Griffin, who played three seasons at Linebacker with the Miners. “Because I’ve bought sauna suits before.”

“Walmart, Amazon, certain brands that I won’t name,” says Griffin of the equipment he had been purchasing. “But they would always rip on me and they would be expensive.”

“So I went to google and I’m searching and I’m like ‘Where is the disposable sauna suit.? Where can I just buy one?’ So I said I was just going to patent it.”

With that Shredskinz, the world’s first disposable sauna suit, was born.

Griffin turned his focus from the NFL to his new invention. He designed his own model, one scientifically proven to increase metabolism by 20% and increase post-exercise weight loss by 47%.

“I wanted to make sure it had elastic on the wrist and the waist to trap heat, so you’re not just putting this coat on. It’s literally a jacket that’s disposable,” says Griffin of the design.

After promoting his product on social media, the first Shredskinz model sold out in 6 days! Griffin says within five minutes of a workout, one’ll start to notice increased perspiration.

Griffin is still starting to get his brand off the ground and is active on social media promoting the product.

He says his goal one day is to be able to provide Shredskinz to college athletes all over the country.

“I’d love to be in every university,” adds Griffin, a Springfield, Massachusetts native.