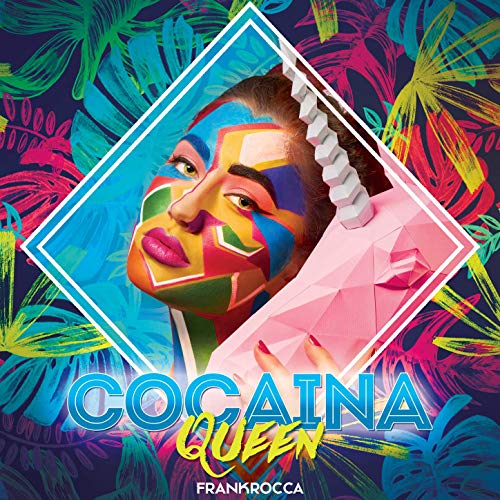 “A Single that will give you High-Octane Euphoria as when you first fell in Love.”

If you ask when FrankRocca was born, he will say he made his début in the world the same day of the release of his most recent single.  The new most recent single Cocaina Queen classified as “electronic love trap”, wasorganically produced and infused with an abundance of creative ideas by the unique and provocative music artist FrankRocca and the composer, record producer and multi-instrumentalist musician from Buenos Aires, Argentina Martin Irigoyen.  FrankRocca had originally asked Martin Irigoyen to remake the instrumentals for his demo on Soundcloud titled “Restraint”, with a Latin flare.

In the process of remaking the instrumentals for FrankRocca’s demo Martin Irigoyen got inspired and came up with the new instrumental. That lead FrankRocca to write the lyrics based on personal experience. Themusic video Cocaina Queen was produced and directed by FrankRocca along with Hoang Anh Nguyen (Director) and Freaky Motion Studios (Production).  Be ready to enter this 3D Alice in Wonderland futuristic fantasy land where you will explore the creation of the Cocaina Queen. Much like a chameleon she’s every woman of every color in this eye candy psychodelic experience. 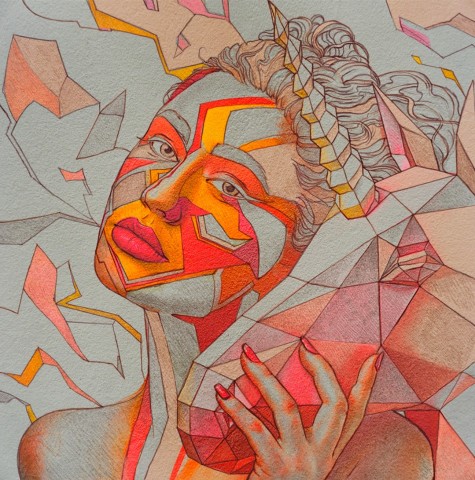 FrankRocca is at the helm of his own music empire, producing tracks through his label Disgustin Music which is distributed by The Orchard/ Sony Music.  FrankRocca had no musical impetus to get into the music business. There was no one in his family or personal background that persuaded him to become a musician.  Instead FrankRocca, found himself moved by multiple genres of music and artists.  As he remarks, “There is always something to learn from every tune”.

FrankRocca’s personal passion lays on creating awareness for the drastic changes in the world as it prepares for the “Fourth Industrial Revolution” (4IR), which he states, is taking place as we speak. “I’m interested in shining a light on the subject and the issues that go along with it, adds FrankRocca.

“Overall I hope if people listen to my music that it will lead them to take the time to be aware that we are on the cusp of the Fourth Industrial Age. Over the next decade systems, not technology will change the world with positive and negative impacts.

“Much like the conditions of the perfect storm these technologies will converge into one system. The world will look like a much different place a decade from now.  And one of the things that these converging systems and technologies will never be able to do “organically” is LOVE.”

The single is now available on Amazon Music, Spotify and all other Digital outlets.

Music Video is currently available on Vevo, YouTube and other Video outlets Nationwide