Wudo Beatz was born in Switzerland, the son of a wealthy family. Growing up, he had access to all the latest technology, and he was always tinkering with it, learning to create music in his bedroom.

Wudo Beatz quickly became an accomplished beatmaker. He was producing instrumental tracks for local rappers, and they were beginning to take notice of his talent. His beats were becoming more and more popular, and he was quickly becoming one of the most sought-after producers in the area. 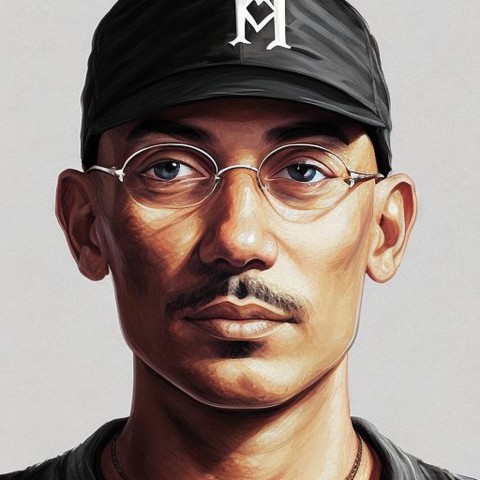 As Wudo Beatz’s career progressed, he began to travel the world, working with some of the biggest names in hip hop. His beats were featured on major records and his name was becoming synonymous with quality production.

But Wudo Beatz never forgot his roots. He always kept his bedroom studio, and he continued to make beats from there. He was able to make a comfortable living from his music.

Wudo Beatz had an enviable start to life. Born into a wealthy family in Switzerland, he had access to all the latest technology from a young age and spent much of his time tinkering and experimenting with it. However, it was when he was 15 that Wudo Beatz was truly ushered into the spotlight. His bedroom beats had already become popular among local rappers and they were rapidly increasing in notoriety.

Soon, Wudo Beatz found himself working with some of the biggest names in the hip-hop industry. His tracks graced major records and his name became a byword for quality production. He traveled around the world, showcasing his work and collaborating with some of the world’s most talented musicians. In little more than a decade, Wudo Beatz had gone from experimenting in his bedroom to becoming one of the most renowned beatmakers in the industry. 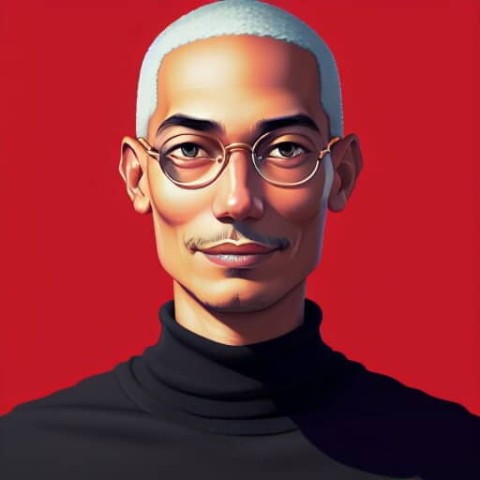 Wudo Beatz drew his inspiration from a variety of sources, including the music he heard on the radio and the burgeoning hip-hop scenes around the world. He was also deeply influenced by traditional Swiss music and culture, which gave him a unique sound and allowed him to create something entirely new. Above all, Wudo Beatz was driven by a passion for music and an unwavering commitment to quality. These two forces fueled his creative process and pushed him to constantly refine and innovate his sound.

Wudo Beatz has faced a number of challenges throughout his career, but perhaps the biggest has been maintaining a work-life balance. As his success grew, so did his workload, and he found himself spending long hours in the studio perfecting his craft. He also had to travel the world extensively to collaborate with other musicians and promote his work, leaving little time for rest or relaxation. This took a toll on both his physical and mental health, leading to some difficult moments along the way.

The most rewarding part of Wudo Beatz’s career has undoubtedly been seeing his hard work paying off. As his music began to spread, it was gratifying for him to know that his songs were bringing joy to people around the world. He also loved collaborating with some of the biggest names in hip hop, as it gave him an opportunity to learn from the masters and hone his craft. Finally, Wudo Beatz enjoyed the recognition that came with his work, including awards, interviews, and sold-out shows. Each of these successes were rewards in and of themselves, and they only further drove him to reach even greater heights. 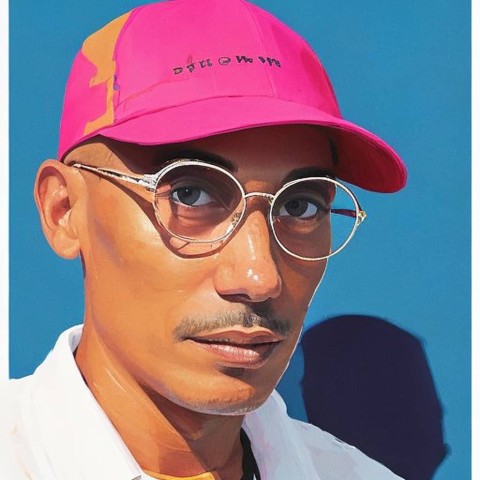 Wudo Beatz has been able to balance his work and personal life by taking regular breaks from his music, prioritizing his health and wellbeing, and setting boundaries around his time. He also makes sure to take part in activities outside of music, such as going for walks, playing sports, and spending time with friends and family. This helps him stay grounded and centered, which allows him to bring more focus and clarity to his work. Additionally, Wudo Beatz takes advantage of technology whenever possible, using it to streamline and automate parts of his production process so that he can spend more time on the creative aspects of his art.