Pairs Unlimited Publishing Inc. is a Vancouver based Canadian company and it has proudly announced the launch of a remarkable new card game. This all-new memory card game is called Pairs Unlimited Memory Card Game and it features the rich history of Canada’s North-West. Moreover, the card game includes 45 stunning parks, trails, vistas and historic sites in British Columbia and Yukon. To introduce this card game to the world, Pairs Unlimited Publishing has recently launched a crowdfunding campaign on Kickstarter, and the company is welcoming generous support and backing.

“Pairs Unlimited Memory Card Game is a game with 700-year history and this souvenir from Canada’s North West is a gift for all age groups.” Said the spokesperson of Pairs Unlimited Publishing Inc., while introducing this project to the Kickstarter community. This is basically a 12th century Japanese game reinvented with benefits in the 21st century, and it is already creating a major buzz. Founded by a husband and wife team, the company aims at enlightening people with facts and history, while also offering them the endless fun and entertainment of a tabletop game.

www.kickstarter.com/projects/pairsunlimited/pairs-unlimited-memory-card-game and backers from around the world can become a part of this project by making generous pledges and donations. Moreover, the goal of this Kickstarter campaign is to raise a sum of CA$ 9,400 and the company is offering this card game as a reward to the backers from around the world. Furthermore, more details are available on the Kickstarter campaign page of the project.

Pairs Unlimited Publishing Inc. is a Canadian company founded by a Canadian married couple, and they have announced their first memory card game called Pairs Unlimited Memory Card Game. The company is currently crowdfunding this tabletop game on Kickstarter, and it is welcoming generous community support and backing. 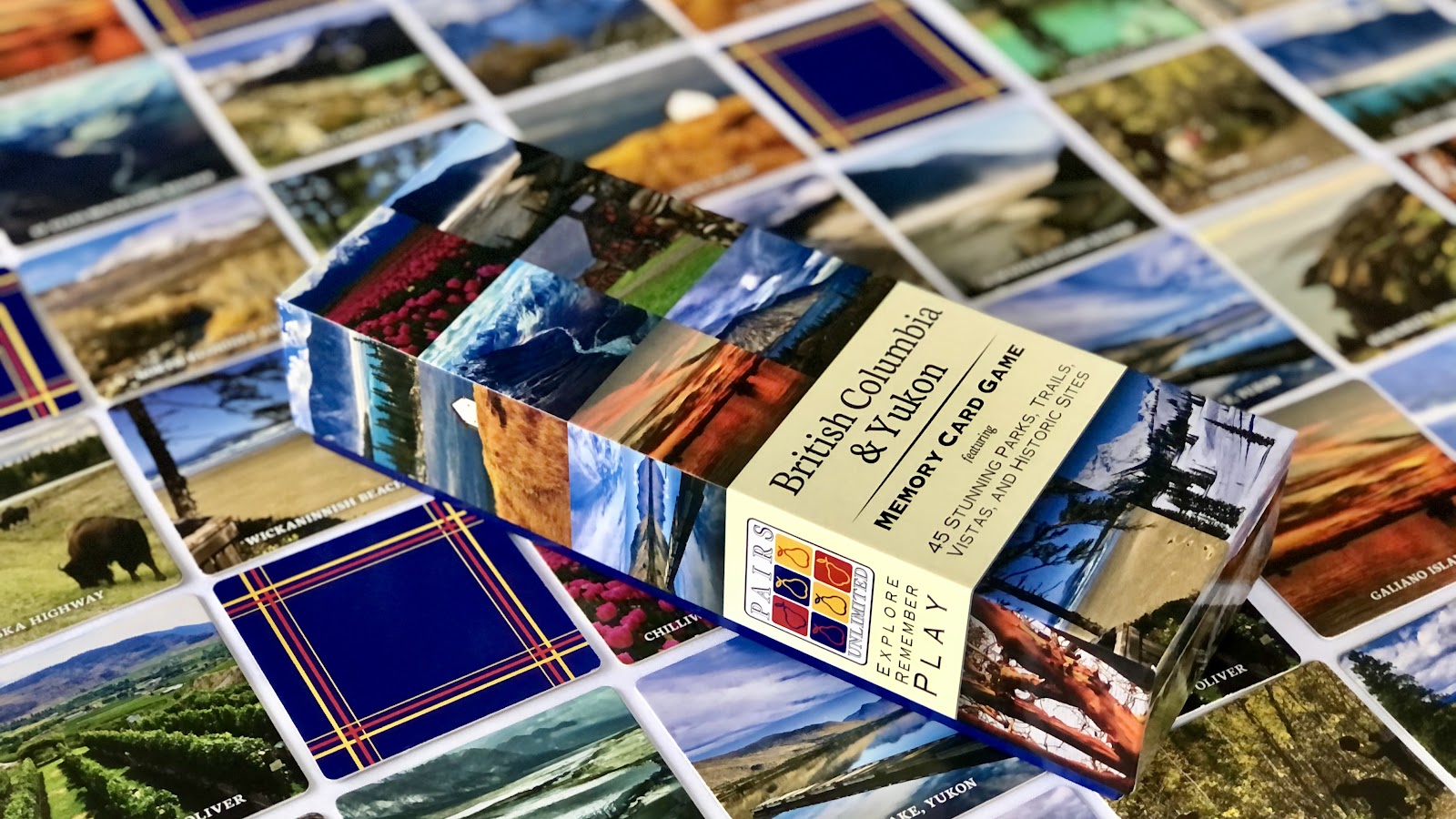