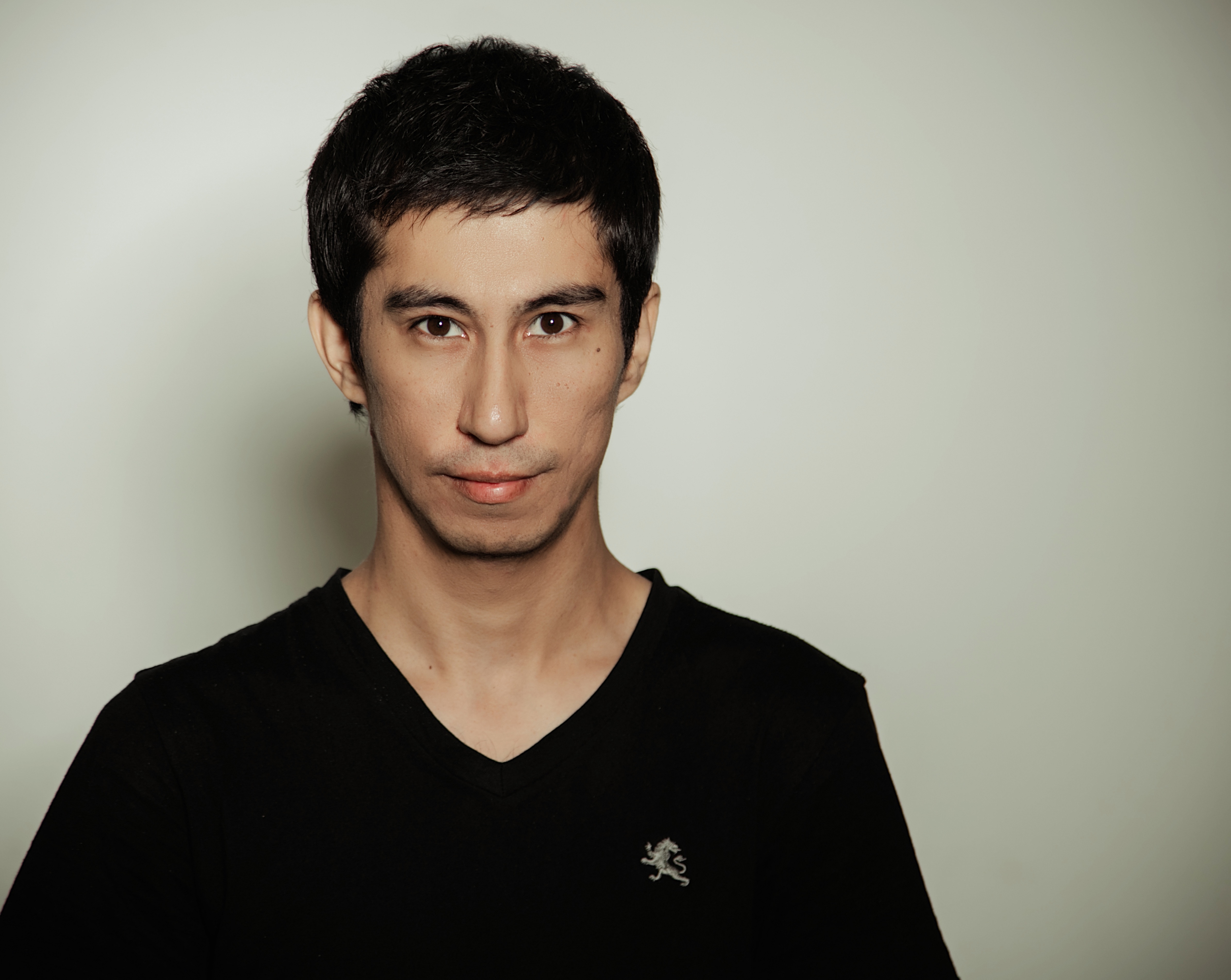 IZZAT (Izzat Halikov) (was born in 14 June 1988 in creative family) is an international record producer, songwriter and singer from Uzbekistan. At the age of 12 he started showing signs of his interest and innate capability in music formation as he was able to effortlessly produce an excellent piece of folk music for children.

As a young teenager, he started performing live with a wedding band and learnt more about this profession and its technicalities. In 2003 he attended a conservatory of piano, there he became more comfortable with the environment of music creation and started experimenting with it. He also composed music for a band of his friends in the conservatory. In 2006 he joined a university with a conservatory and learnt more about the skills of Sound Producers. He also worked in foreign countries as a music arranger and sound producer.

Izzat’s unique talent has always been complemented by experience throughout his journey with the music industry. He is goal driven and an enthusiast and nowadays his energies are vested towards: Electronic Dance Music, Deep House, Euro dance, Pop, and other Progressive genres. Other than that he is working on a variety of professional projects as well.

Another Life was Directed by Zane and shot in Los Angeles with the lead actress Paige McGarvin acting as BRBN. The music video is regarded as a great screenplay for a hot Dance video and song. More so, the video has over 6 million views on YouTube. It has aired in Music Choice Vod, Music Inner City on the West Coast It stayed in rotation at CMC Playlist for at least 6 weeks. It aired in Planet Fitness, Gold’s Gym, Anytime Fitness, Retro Fitness, and over 4,000 Gyms nationwide.

Izzat – Another Life Music Video is currently airing on Tempo Networks which airs throughout the Caribbean and New York’s Metropolitan area. IZZAT Ft. BRBN – Another Life music video will be airing in Rooms To Go for the entire month of November, which is a great feat for a rising star.

Izzat’s feature with BRBN (Bourbon) is regarded as an awesome combination for the music video industry and BRBN added a creative touch to the music video. BRBN delivers a sound and lingo true to her urban roots as an incredible American singer and songwriter. She is inspired by classic artists such as Johnny Cash, Bob Marley, and Billie Holiday.

To watch or to download the music video produced by IZZAT feat. BRBN, visit any of the links below:

More about Izzat and BRBN can be obtained via their social media details available below: