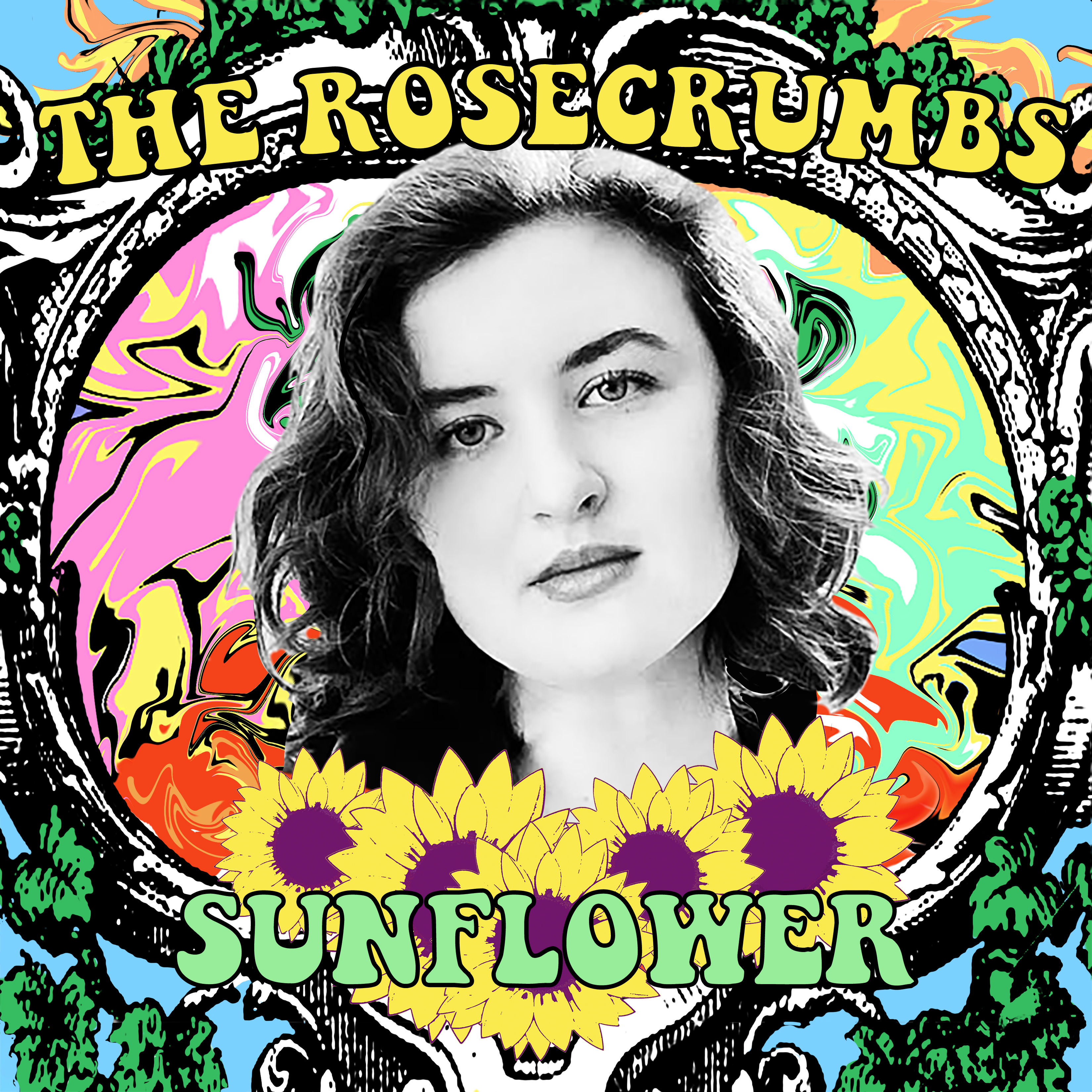 NYC singer-songwriter Devon Gordon (The RoseCrumbs) brings psychedelic rock into a modern mix and creates a booming kaleidoscope of sound, energy and musical color. Her upcoming debut EP reveals her ardent vocals, grinding guitar and groovy bass work, over the signature drum vibe of renowned Jane’s Addiction drummer, Stephen Perkins. Drawing on the melodic influences of grunge and classic rock, her music is at once inviting yet uncompromising, simultaneously raw and polished.

Devon comes from a musical family with a mom who is a classical pianist and singer, and a grandmother who performed extensively on television, movies and Broadway. Creating her own path, Devon wants to bring rock ‘n’ roll back to center stage. Her music is infused with her influences including Nirvana, Stone Temple Pilots, XTC, Cleopatrick, Rush, Boston and Soundgarden.

Stephen Perkins summed up her music as “bad ass, feminine apocalyptic rock. She’s created melodies with muscle and each part of her songs has teeth and bite.” To which Devon replied, “I’m so happy with what Stephen brought to my music. I’m honored that my music really resonates with him, but more than that, he rocked and brought so much energy to the tracks. Collaborating with him took the music to a whole other level.”

With the exception of Stephen’s contributions on drums, Devon plays every instrument in all of her songs which she believes grants her a more intimate relationship with her music and will enable listeners to hear her songs exactly as she intends – a direct link from her voice and fingers to the audience.

A classically trained pianist and a self-taught multi-instrumentalist, Devon is currently a senior at the Pratt Institute set to graduate with a BFA. Her visual art has been exhibited in museums and galleries, she has produced her own pop-up gallery shows in Brooklyn, and has sold many art pieces. As a journalistic creator, Devon founded Noise Art Magazine, which showcases original interviews with NYC college art and music students, publishes gallery and concert reviews, and streams curated concerts of emerging bands.

At only 21, Devon brings so much of her imaginative spirit to her musical vision, balancing a nod to the power pop and grunge of the past with a modern dose of rocking female power.  With so much cutting-edge music currently being produced by women, Devon is adding her name to that list of contemporary uncompromising female artists. Her journey is backed by years of musical study as well as bold, recognizable work in the visual arts field. Devon’s multi-disciplinary path is clearly an exciting and fruitful one that happens to rock pretty ferociously.

Download or stream your copy of “Sunflower” by The RoseCrumbs on Spotify, Apple Music, iTunes Store, Tidal, deezer and Amazon Music here: https://ffm.to/l3elx95