Bertrand Normand is a Paris based French filmmaker known for directing and producing short narrative films and feature length documentaries. His latest creation is an inspiring new feature-length documentary film called The Rocking Baritone. The film is about Evgeny Nikitin, an internationally renowned bass-baritone and a seasoned heavy-metal rock musician. The French filmmaker also created the acclaimed short film titled THE PHOTOGRAPHER and the worldly known documentary called BALLERINA.

To introduce this documentary film project to the world, Bertrand Normand has recently launched a crowdfunding campaign on Kickstarter and he is welcoming generous community support and backing. Due to the overwhelming response of the backing community, the Kickstarter campaign has already exceeded its original goal of raising EUR 7,000, while more people are joining each day to make their pledges and donations. 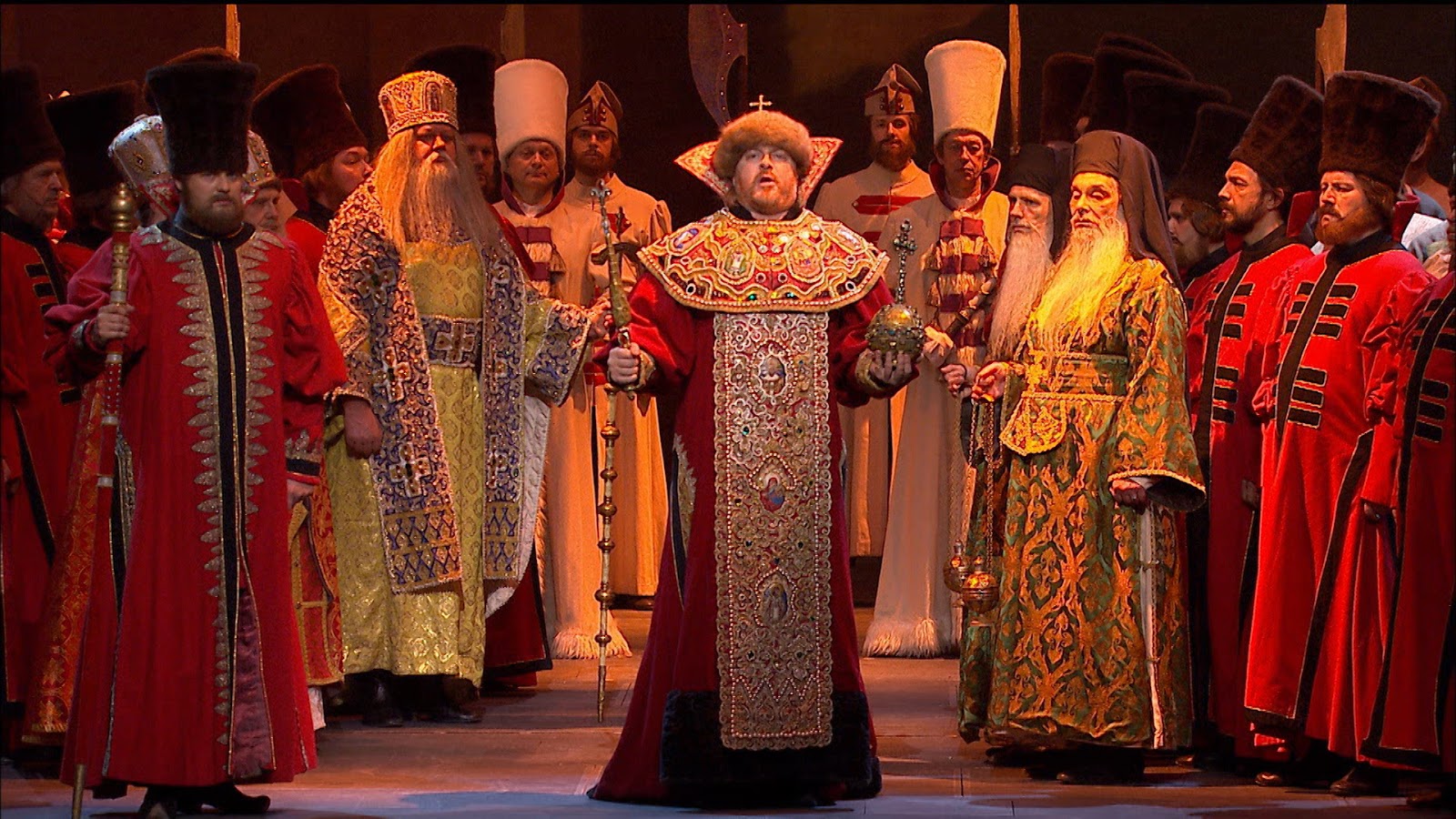 “This documentary film will offer a completely fresh glance at the world of opera and bring out the art and personality of one of its most accomplished and complex performers, as has never been done before.” Said Bertrand Normand, while introducing this project to the Kickstarter community. According to the filmmaker, Evgeny Nikitin is not only one of the most prominent Russian opera singers nowadays, he is someone that viewers can identify with and who could help bridge the gap that many feel separates them from opera. 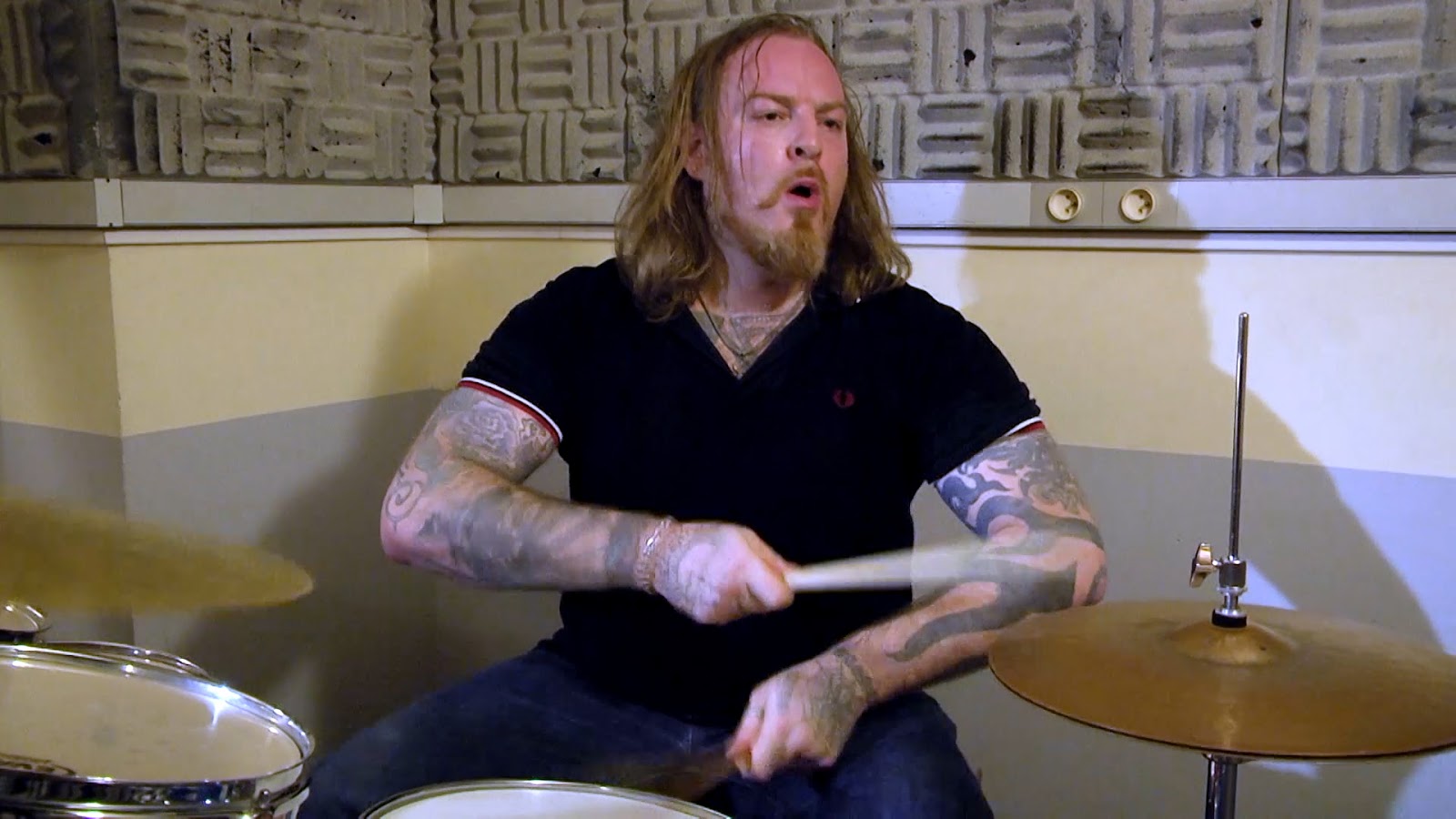 Though The Rocking Baritone will naturally appeal to opera lovers or enthusiasts particularly, its extraordinary protagonist, the human story told by the documentary and the mix of opera and rock music will make it both accessible and attractive to a broader audience.

The Kickstarter campaign is located on the web at:

www.kickstarter.com/projects/1322488803/the-rocking-baritone and backers from around the world can become a part of this project by making generous pledges and donations. The filmmaker is offering a wide range of rewards for the backers with worldwide shipping. More details are available on the Kickstarter campaign page of the project.

Bertrand Normand is a French filmmaker known worldwide for making great feature-length documentaries. He is currently raising funds and support on Kickstarter for his upcoming documentary film project called The Rocking Baritone, which is about the life and work of musical icon Evgeny Nikitin and the controversies he encountered during his career.