Now Seeking Community Support via Kickstarter, This Novel is Book One in a Thrilling New Fantasy Series – The River Dream! 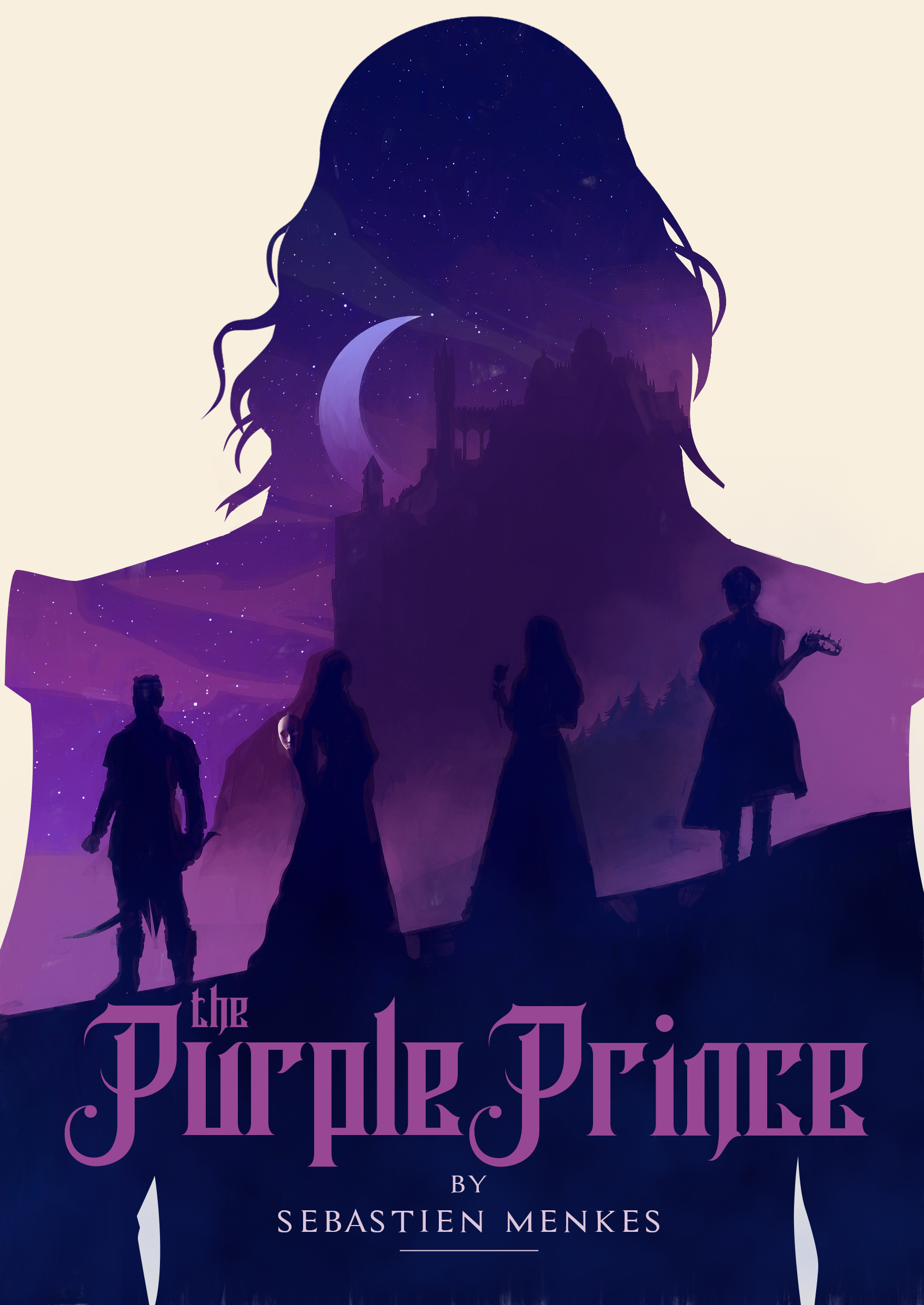 The Purple Prince is the debut novel by Sebastien Menkes, a New Zealand-born author living in Iceland. It will be the first book of his upcoming epic fantasy series, The River Dream. Sebastien has recently launched a crowdfunding campaign on Kickstarter, and he is welcoming generous support and backing.

The Purple Prince takes place in the world of Lumenia, where the gods are dead and mortals reign supreme. It is told from the perspective of four wonderful POV characters: Angelo Roscuro, an assassin; Benedict Kildarion, son of the Emperor; Mila Haresh, a follower of the gods; and Raewyn Scarrow, the heir to Earth’s End.

Full of heady ideas and complex characters, The Purple Prince will be a treat for fans of Patrick Rothfuss, George RR Martin, and Ursula K Le Guin.

The goal of this Kickstarter campaign is to raise a sum of NZ$ 10,000. The author is offering a wide range of rewards, including signed copies of the book, a Limited Edition hardback, and one-of-a-kind collector’s items. More details are available on the Kickstarter page: 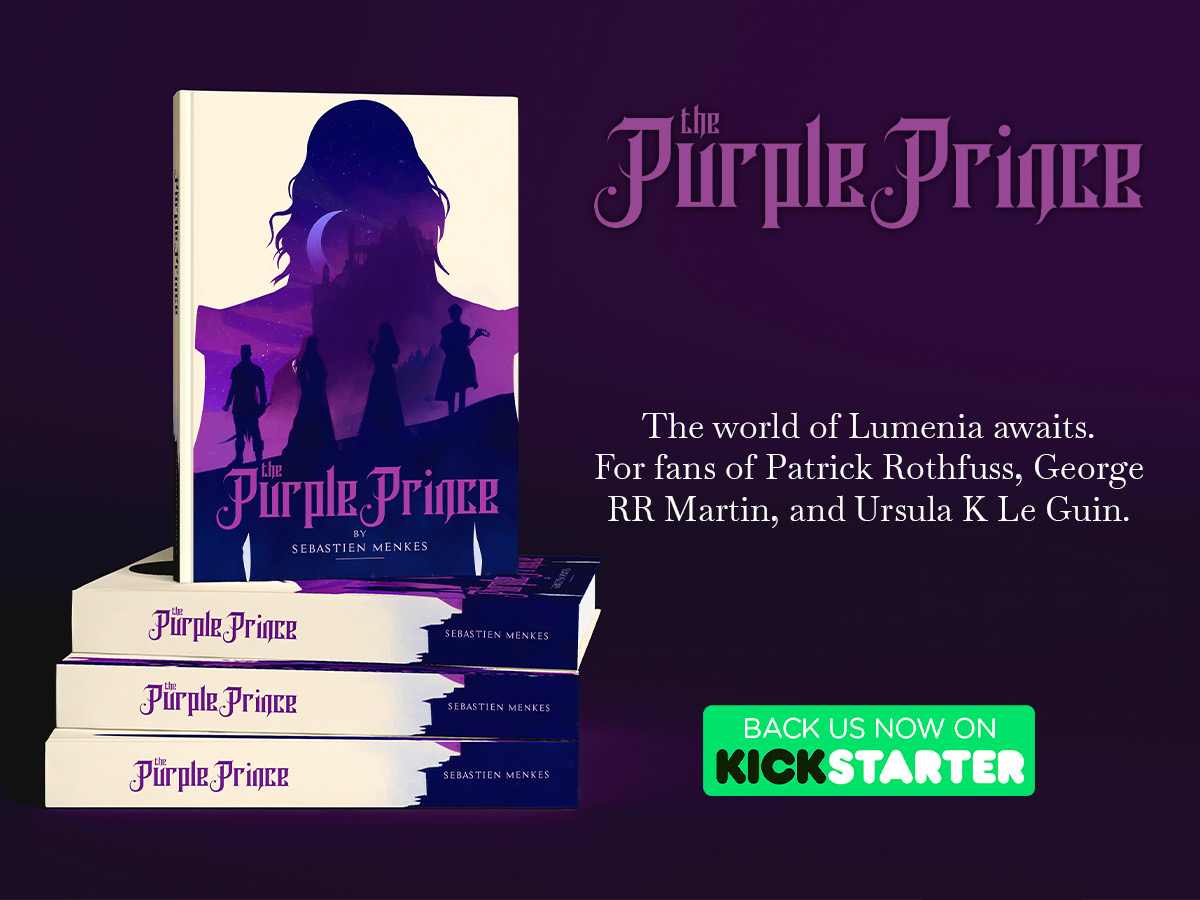