Steve Lieberman has often been considered as an “outsider musician”, with his creative genius treading the thin lines between clinical insanity and unfathomable wisdom. As his decade-long fight with progressive leukemia comes to a terminal standstill, he gives us one last glance of his power with his last composition, “The Noise Militia”. 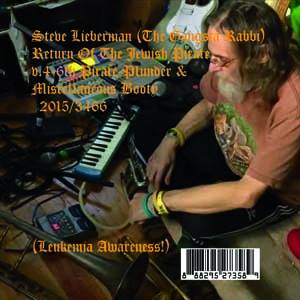 Born on 21st June, 1958 in Brooklyn, New York, Steven Paul Lieberman was signed by Jewish indie record label JDub Records on a multi-album deal. In 2010, his song “No Festival of Lights (On This Hanukkah)” received honorable mention in the Song of The Year Award. Straying furthest away from the commercial music business, the sales of his first 35 records topped at 3,000,000 units in 18 years. Lieberman’s single “The Diarrhea Song” shortly emerged on the Apple iTunes Top 100 UK Rock chart at no. 22 in September 2018.

In the spring of 2013, his suspected cancer progressed into myelofibrosis leukemia, and Lieberman who has been a Hebrew Nazarite for 7 years took an obscure Nazarite vow for life. In the fall of that same year, he announced a blueprint of his final album called Cancer Ward, which took a full year before materializing due to the artist’s frequent hospitalization. 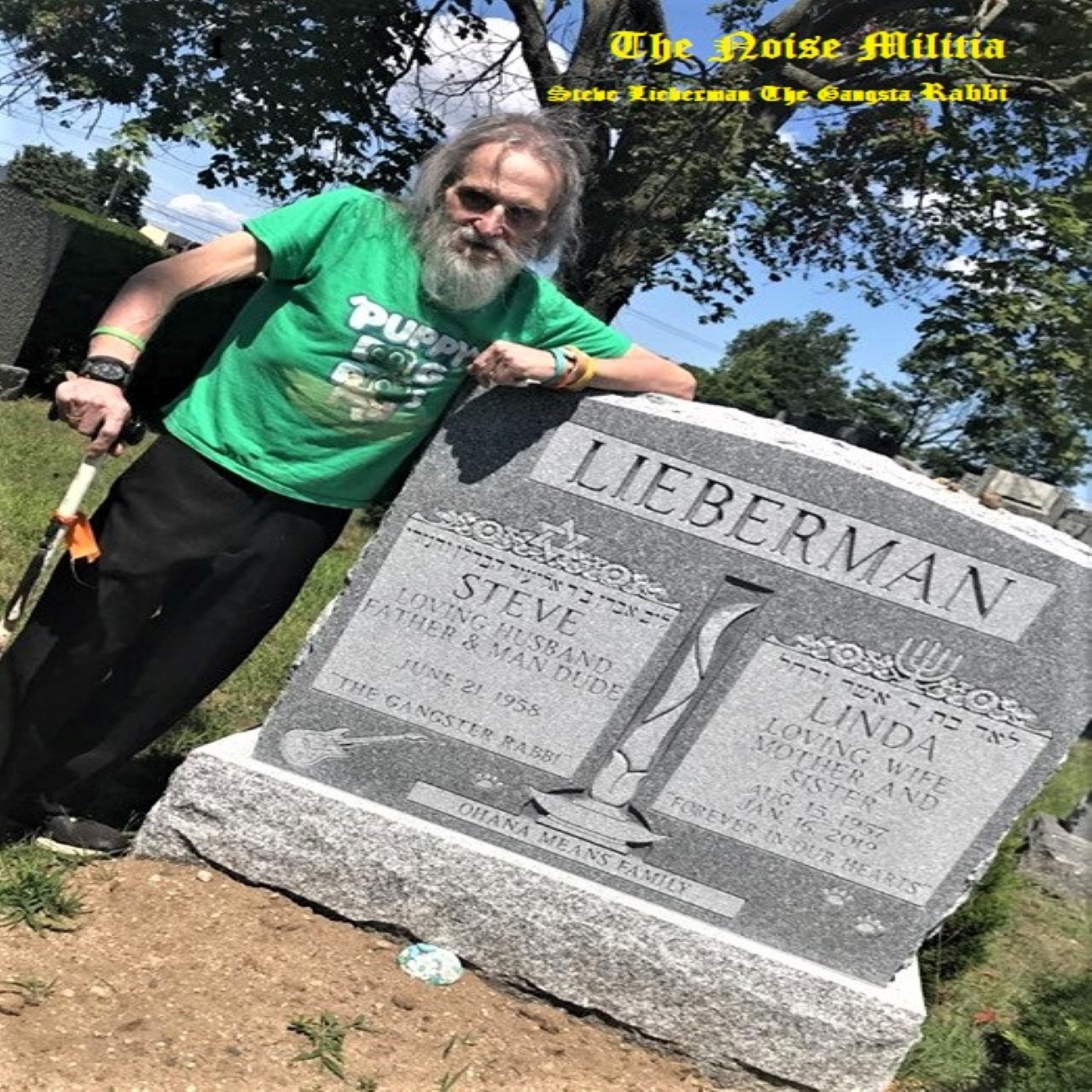 The Noise Militia #36/78 is a 21-hour long composition, which is his longest yet and also the longest song ever performed in the history of music. The Noise Militia, as the name would suggest, is an intricate overlapping of noise-punk with military music. It has all the influences and hints of a heavy rock band and a marching band, down to the vocals and the instruments. In this song, he provides the vocals and plays a grand total of 18 instruments.

Against all odds, Steve Lieberman found the strength in him to work on his last composition “The Noise Militia”. The Gangsta Rabbi said, “God has given me a temporary stabilization of the disease and strength to be able to do this as a miracle.”