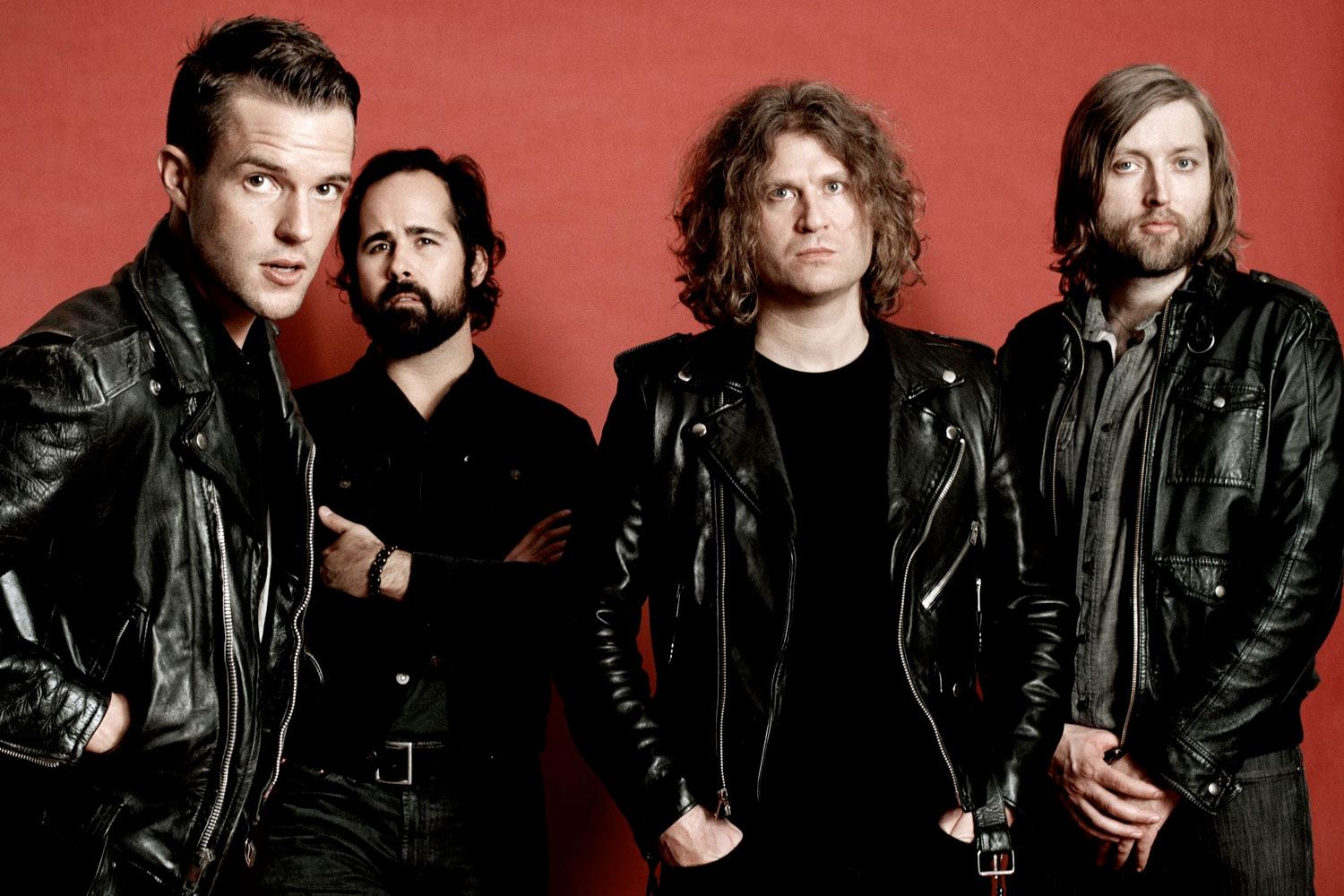 The Killers recently announced the dates of their lengthy 2022 North American Tour. The tour will be for their new album, Pressure Machine which is to be released on the 13th of August. The 3 months tour which will run from August to October will kick off on the 19th at the Rogers Arena in Vancouver and end on the 8th at the Little Ceasars’ Arena in Detroit. The band will make 28 stops in between making a total of 30 concert locations through out the tour.

It’s been more than three years since the Las Vegas-based band last toured the country, and fans are super excited and can’t wait to hear them perform brand-new songs alongside career-defining hits like “Mr. Brightside,” “Somebody Told Me,’’ and “When You Were Young.”

The first five concerts will be performed in some of the largest capacity venues in the country. Ticket prices also differ from state to state and they range between $30 and $1000. Their concert on August 20th, 2022 will be performed in the Climate Pledge Arena in Seattle, Washington. Located in downtown Seattle, the Climate Pledge Arena is a 17000-capacity center. Ticket price for the Seattle concert range between $32 and $976.  The Killers Las Vegas concert will be performed on August 26th in the T-Mobile Arena which holds a seating capacity of 12000-20000 depending on the event and arrangement. Cost of tickets for the Las Vegas Concert range between $63 as the lowest price and $1,104 and the highest price.

The San Diego concert which will be performed at the 16000 capacity Pechanga arena will cost between the range of $43 and $953. All ticket information for the San Diego concert can be found on the ticket website. On the 27th, The Killers will be in the Banc of California Stadium, for their LA concert. The lowest price for this venue is $53 and the price goes up to $1026. Their gig in Texas will be performed in the 17000 capacity Dickies Arena, Fort Worth. Tickets can be purchased for as low as $30 dollars and as high as $1,998.

Tickets sales opened on the 23rd of July and as a highly anticipated event, tickets are selling fast. Concerts in all venues will follow Covid-19 protocols and fans are advised to expect strict rules.

The Killers new album, Pressure Machine, will be released on August 13th via Island Records marks the band’s seventh album to date and arrives exactly a year after the release of Imploding the Mirage. They have also revealed the 11-song track list for Pressure Machine. One of the tracks, “Runaway Horses,” is a collaboration with Phoebe Bridgers and is expected to be a hit.

For more information, visit below.