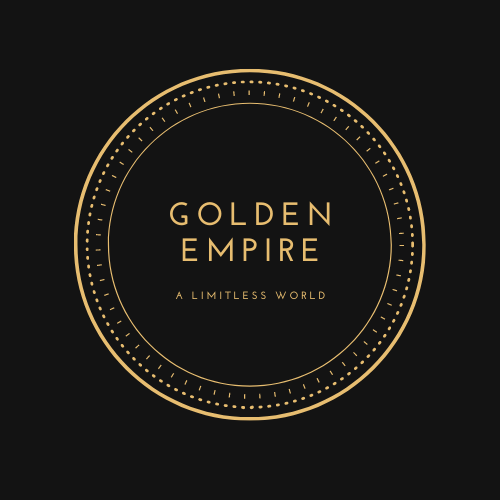 September 10th, 2021 – The Golden Empire is a promising new lightly-modded, diverse economy-based, Minecraft Survival Multiplayer community. If players are looking for a new long term survival work this is the server for them.  With a world border that expands with updates, players will never have to worry about losing their progress to server resets.

How to join The Golden Empire:

Are you ready to take a step into a limitless world, and join a thriving community?  Then follow the simple steps below to start playing.

This will allow you to learn even more about the server and keep up to date on server updates and Giveaways!!

Step 2: Add the Server to your client.  Luckily joining the server is a piece of cake.