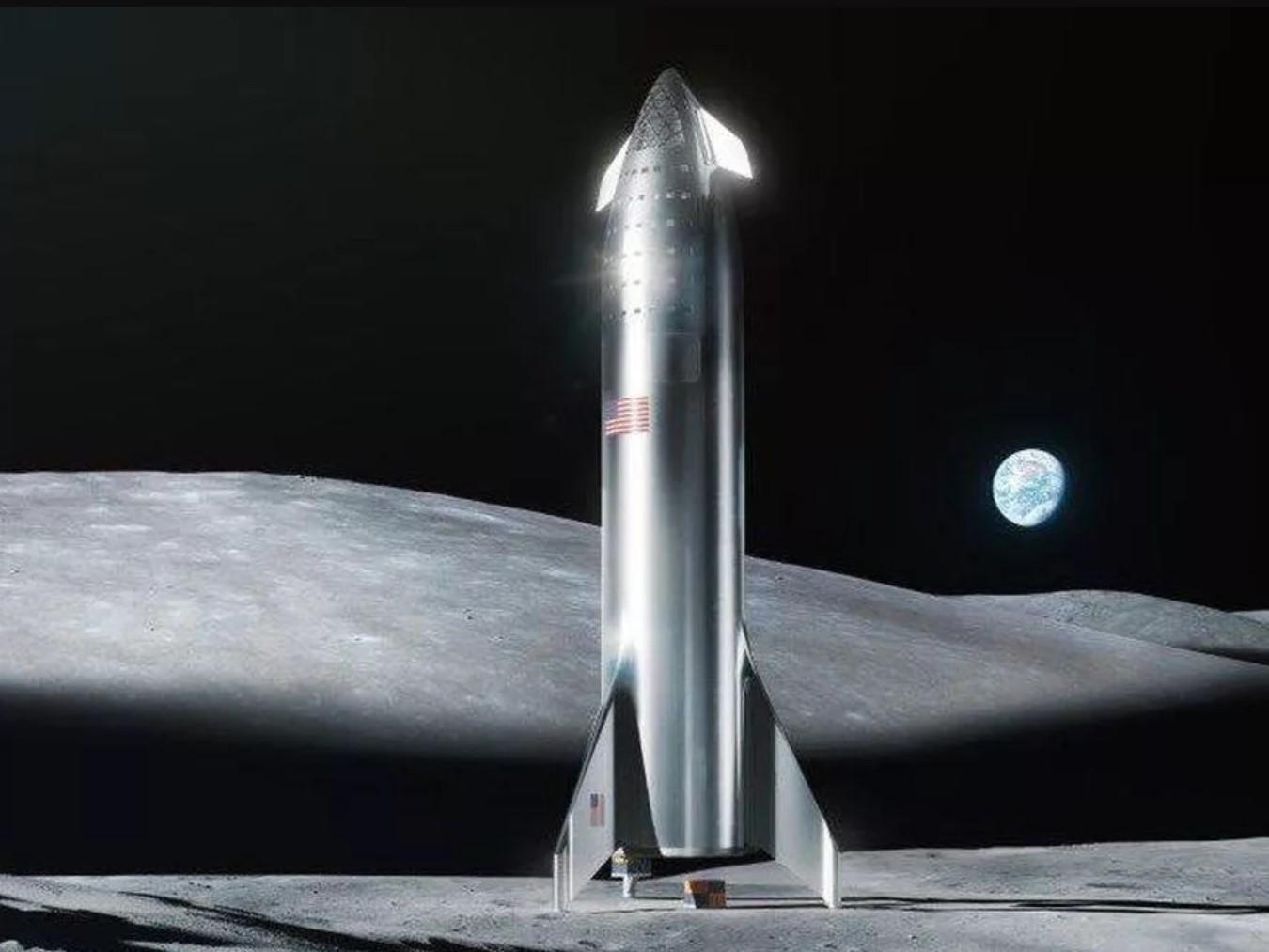 Governor David Paterson, former governor of New York State, Steve Kwast, retired-three-star general, and I, Howard Bloom, founder and chair of the Space Development Steering Committee, have called for a vast simplification of NASA’s Artemis program, the program to get the first woman to the moon by 2024.

Paterson, Kwast, and I call for the use of SpaceX’s 100-passenger vehicle, the Starship, to get a woman to the moon.

And we point out that use of the Starship could save the United States $83 billion.

Why? NASA’s current Artemis program uses a rocket called the Space Launch System, a capsule called the Orion, a space station in lunar orbit called the Lunar Gateway, and a lander called the Human Landing System to take passengers from the Gateway to the surface of the moon. “This is too complex and expensive,” says Governor Paterson.

• The Orion Capsule has also never flown. It will cost thirty billion dollars and will carry only four people. And it, too, can’t land on the moon.

• The lander, the vehicle that could land on the moon, does not yet exist. Unless Congress lets NASA move ahead with its plan to hire Elon Musk’s SpaceX to modify its 100-passenger, 150-tons-of-cargo Starship to act as the moon lander. That would cost less than three billion dollars. And the Starship CAN land on the moon.

This would eliminate the need for the Space Launch System, the Lunar Gateway, and the Orion. And, to repeat, it would save over 83 billion dollars.

Unlike the Space Launch System, the Lunar Gateway, and the Orion, a prototype of the Starship has already flown. Just as important, it has already landed. So it can be refueled and take off again.

The Starship was designed to land 100 passengers and close to 150 tons of cargo on the red planet, on Mars, then to turn around and take the passengers back home. The Starship can easily be modified to do the same for passengers to the moon. The head of the Mars Society, Robert Zubrin, calls this Starship-based approach “Moon Direct.”

If Elon Musk achieves his goals, you will be able to buy 500 launches of the Starship for the price of one launch of the SLS-Orion-Gateway-lander program.

As retired three-star general Steve Kwast points out, “In the long run, we can’t go with just one company taking us to the moon. We need many companies to flourish. We need a space-industrial ecosystem. Elon Musk‘s solution is only one small piece of the broader space journey, and it cannot come at the cost of all the other space companies building the industrialization support structures for the economic vitalization of space.”

But in the short run, says Governor Paterson, “The SLS-Orion-Gateway-lander program can’t possibly take us to the surface of the moon by 2024. We believe that the Starship can.”

Howard Bloom is co-founder and co-chair of the Asian Space Technology Summit and founder and chair of the Space Development Steering Committee, a group that has included astronauts Buzz Aldrin and Edgar Mitchell plus figures from NASA, the National Science Foundation, and the National Space Society. Bloom is the author of seven books. His writings have appeared in the Washington Post, the Wall Street Journal and Wired.