An epic autobiography written by the Dr. Who of the internet!

An epic movie like story about a man struggling with his magic or his mental illness/reality. After losing his father, he set out on a path most wouldn’t dare to undercover; a conspiracy revolving around the governments. Not just an autobiography, but truly a story leaving you in suspense at every corner of the page. Based on author “Kevin Neece”, born and raised in Austin, Texas, he was obsessed with movies featuring gore & mautured themes. One can only imagine what book may come of it. He features other important protagonists in his story such as his now separated wife and child, as well as the story behind it.

Losing his father, he begins to channeling his pain into producing satire cartoons which leads him into a deeper hole than he could’ve imagined. It’s in this hole, he begins to reform his beliefs from a normal everyday atheist, to practicing magic while believing in Karma and Fate. Like most who venture on this journey, he begins to see patterns throughout his life and speaks on his experiences in his autobiography. Already struggling with bipolar disorder and mania, he’s later on diagnosed with schizophrenia. The question this part leaves the audience in, is what exactly is schizophrenia and who are we to tell what’s real or isn’t? 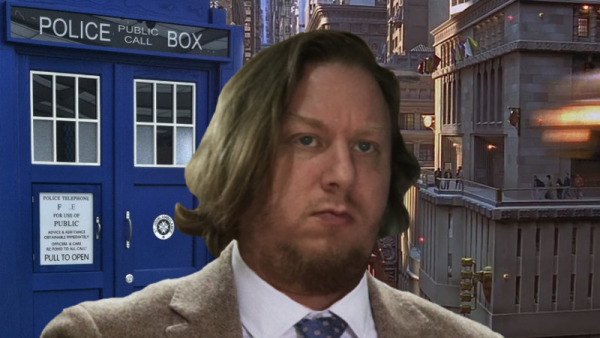 Not only does he begin to see and experience visions and voices, he embarked on what most may consider a coincidence, literally predicting the Covid-19 pandemic we deal with today. He knows there is more to life then meets the eye, he knows these visions are not just a figment of his diagnosis, and he decides to dive all in studying arts such as witchcraft and communicating with different paranormal entities he would later on refer to as “goddesses”. His content not only is recommended for a 18+ crowd, but is also so raw and far fetched, not even Youtube will allow him to broadcast, as he received numerous content warnings and strikes. A life one can only tell through a book, is a book worth reading to many. Based on a true story, people take sympathy in his artwork and he’s become a talked about author of his time. “The Bootlegger” he calls himself as you must read the story to understand the humor and meaning behind it for sure as his story as horrid as it may sound, is also filled with loads of comedy and comedic attacks on celebrities of our time.

Take the journey today and dive into this novel now at Kevin’s personal purchase link for your hard copy or follow his social medias below!

Buy a hard copy of his novel here! https://py.pl/vtAAj