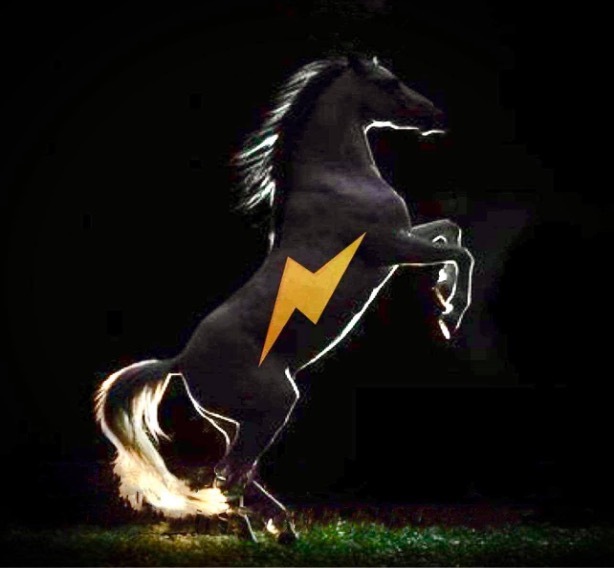 Innovation, ingenuity, abundance of opportunity – these are all things that led the United States Of America to become the greatest country in the world. As I look back at what the Founding Forefathers accomplished, it was a remarkable feat. Maybe the greatest feat in history. A rag tag bunch of pioneers defeated the greatest army in the world. They looked fear in its eye, and conquered it, willing to sacrifice it all for freedom. It wasn’t about power, fortune, or fame. It was about freedom. But, what they did after the final gunshot of victory was a feat in and of itself. They didn’t just claim victory; with freedom brought innovation, and with innovation brought dominance that led them to create the greatest civilization any man had ever known in history.

Sadly though, as with any centralized governance, the quest for money and power eventually lead to greed, and greed leads to corruption. The United States of today is no longer what it once was as political parties compete for power. While each political party has its own agenda, the result is always the same – more regulation to control us and intrude on the very freedoms our Forefathers died to obtain. Oh, and those printing presses, they keep them well-oiled, spitting out virtually an unlimited amount of dollars. Make no mistake, this is done deliberately to control our very lives. He who controls the money supply controls the people who use it.

And this erosion of freedom isn’t just felt in the United States; it’s felt in nearly every single country around the world. Yes, money and power lead to greed, and greed leads to corruption. It’s a vicious cycle. What if there was a better way? What if there was an army of pioneers today taking up their weapon of innovation to free peoples around the globe from the centralized chains of corruption that have enslaved them for far too long?

NRGY, the Dark Horse of DeFi, was silently deployed 30 weeks ago and is building a better ecosystem for its army of NRGYzers, using autonomous technology to prevent corruption from seeping its way in. With no centralized developer cut, no pre-mined supply, and no influencer coins given away, NRGY has created a completely fair & honest financial system where everyone has the ability to win.

NRGY Core Team member, Duane Noble, says, “Too many crypto coins propagate more losers than winners. A new coin will come out and people race to jockey for position. It’s all about who is going to get in and out first and who will be left holding a bag of bricks. The beauty of NRGY is that it is a greater than zero sum opportunity in the fact that everyone has the opportunity and ability to win, especially with our exclusive Infinity NFT (iNFT) Technology.”

Just this past week, NRGY was listed on CoinGecko, making their introduction to the world. For the past 30 weeks, NRGY has been silently traded on Uniswap and has not been widely publicized until now.

Core NRGY Team member, Chris Hawk, said there was good reason for this, “We created a technology so powerful with the ability to completely change the world that we had to make sure measures were in place for it to be exclusive to the NRGY Community. And now that we’ve implemented certain things, we can finally unleash the beast and let the world know about it.”

So what makes this iNFT Technology so special and so powerful?

Infinity NFTs™ or “iNFTs” will give Intellectual Property (IP) creators the ability to monetize their IP and iNFT purchasers the ability to earn future royalty payments from the use of IP. Licensing payments create revenues for IP creators, royalties for rights holders, and incentivized referral rewards for the loyal fans who share their favorite IP. iNFTs produce the opportunity to receive royalty payments for iNFT purchasers and IP creators through independent licensing contracts, compared to the limiting factors of traditional NFTs that produce zero income.

iNFT Technology essentially lets people trade Intellectual Property and can be applied to virtually every single business sector from musicians to pharmaceutical companies.

NRGY Core Team member, Peter Ohanyan, states, “You’re talking about a technology so powerful that it can redefine the market as we know it and provide that same abundance of opportunity our Forefathers of past experienced. This is the dawn of a new financial system, one which can provide freedom to pioneers from all corners of the globe.”

For more information on how you can benefit from the NRGY DeFi Financial System, go to… https://DeFiDarkHorse.com/