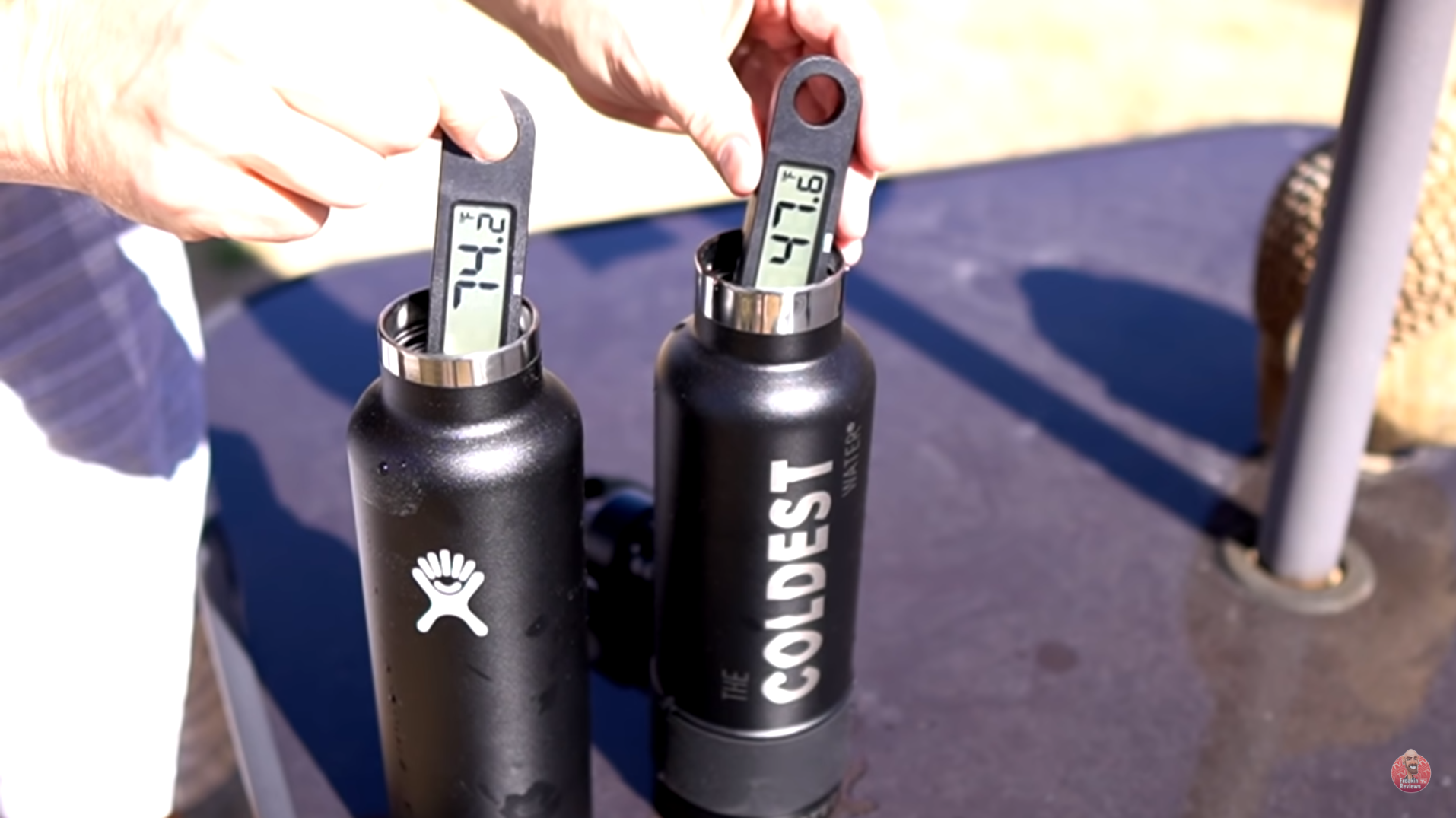 Freakin’ Reviews, one of YouTube’s most popular review channels, has close to 500,000 subscribers and millions of views. The channel, hosted by James White, received several requests to do a side-by-side comparison of both products. White had initially expected both bottles to perform similarly.

Despite the small team behind its creation, The Coldest Water is a fan favourite. Hundreds of reviewers have attested to its effectiveness and longevity. Dozens more influencers have spoken about its utility, sleek, modern design, build quality and its environmentally friendly benefits. More than 8600 Amazon reviewers have given the bottle an average score of 4.5 stars and Business Insider named The Coldest Water the best water bottle of 2020.

For more information, to see what all the buzz is about, or to order your own The Coldest Water bottle go to www.thecoldestwater.com

For more information, or to arrange an interview, please contact below.