With the arrival of the winter solstice, the northern region has entered the coldest period of the year. However, the trading of black products, which is a low season of demand, is in full swing. On December 21st, among the top eight domestic commodity futures gains list, the black series “occupied” seven of them. Among them, rebar, hot coil, and wire futures hit their daily limit, and iron ore closed up more than 9%.

Analysts said that the recent rise in the price of black products is not only affected by the continuous improvement of some of the leading economic indicators of major overseas economies, but also due to the tight fundamentals of raw materials such as iron ore. However, due to the large short-term price increase, the consumption of finished products in the off-season may decline in the later period. In the short-term, it is necessary to be alert to the risk of rising prices and falling back.

In the early trading on the 21st, the bulk commodity market began to be long again. In the intraday, star varieties such as iron ore, coking coal, and coke have hit record prices, and the main contracts for rebar, hot coil, and wire futures even hit their daily limit. According to data, as of the close, the main contracts of rebar and hot coil futures closed at daily limit, while the main contracts of iron ore, coke, coking coal, ferrosilicon, and wire rod futures rose 9.68%, 7.90%, 5.25%, 5.20%, and 4.92% respectively. The above seven varieties are among the top eight on the day’s commodity futures increase list. 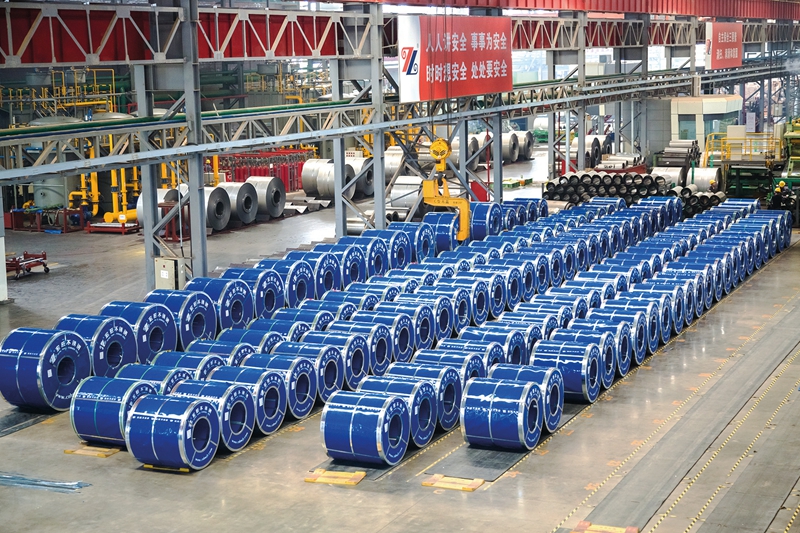 Compared with the exciting long market of black futures, the steel and coal sectors performed relatively “calm”. Wind data shows that as of the close on December 21, the steel index rose 1.3% and the coal index rose 0.72%.

Cao Youming, director of the Shanjin Futures Research Institute, told reporters that due to the current tight domestic coal supply, it is difficult to break this pattern in the medium and long term. Therefore, the price of coal is relatively more elastic and its cost is relatively fixed. Therefore, rising prices of black products will inevitably increase the profitability of upstream coal and mining companies. However, relatively speaking, midstream companies such as coking and steelmaking are affected by rising costs. Even if the prices of downstream products rise, profits may not improve because costs may rise even more, which will partially erode profits. As the price of black products rises, upstream coking coal and thermal coal companies will obviously benefit.

As a complete industrial chain, ferrous metals have a strong linkage between various varieties, which can be said to affect the whole body.

From a macro perspective, Zhang Hejia, the black gold research and investment team of SDIC Essence Futures, said that some leading economic indicators of major overseas economies such as the United States, Japan, and Europe have continued to improve, which has a pulling effect on the “replenishment” of bulk commodities such as black series.

From a domestic perspective, Zhang Hejia said that the domestic macro economy has rebounded rapidly after the epidemic and continued to grow steadily, making the off-season consumption of finished products still vigorous, and the fundamentals of iron ore, coke and other raw materials are becoming increasingly tight, which also promotes the prices of black products Continue to rise and hit new highs. 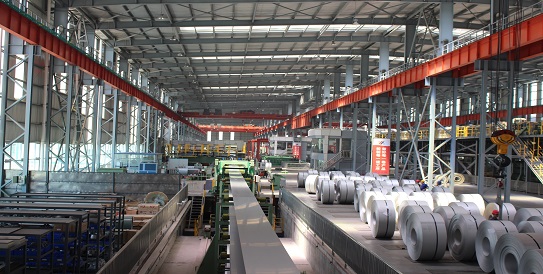 In addition, after the fourth quarter, the demand for steel significantly exceeded expectations, the logic of production reduction was falsified, and the contradictions in the supply of raw materials were fermented. The analyst of the aforementioned black building materials group said that taking iron ore as an example, the previous surge in coke prices drove the demand for medium-grade iron ore, which caused the price of iron ore to rebound after November. Due to the booming steel demand in the fourth quarter, the market has reached a consensus expectation that the demand will remain strong in the first half of next year, which will lead to a continued increase in pig iron production. From the perspective of supply, the increase in iron ore supply in the first half of 2021 was small, which led to it becoming the “leading sheep” of the black series after November. Due to the reverse increase in the cost of finished materials, the prices of finished materials and raw materials further increased in resonance. Be alert to the risk of falling high.

How long will this round of black bull market last?

In Zhang Hejia’s view, in the short term, after the black series has soared and hit a new high in recent years, the basis has been substantially restored. The current market includes a good “expected price” for the future, and the overall valuation of the black series is at a relatively high level in recent years. Taking into account the expected seasonal decline in consumption of finished products in the off-season and the risk of accumulating stocks in the later period, the black system may rise and fall in the future.

Cao Youming said that after short- or medium-term adjustments, investors are expected to have a better time to enter the market. There is a high probability that the global loose monetary policy environment will not suddenly turn, and the tight supply of black products will not undergo major changes for a while, and the bullish market should continue.

Zhang Hejia also believes that in the later period, major overseas economies will “recover” from the epidemic, and continue to promote the “overseas replenishment cycle” of black products. At the same time, China will continue to “maintain economic operations within a reasonable range” in 2021, and the macro economy will continue to grow steadily. The fundamentals of commodities such as the black series are relatively good, and prices are expected to continue to rise in the future.