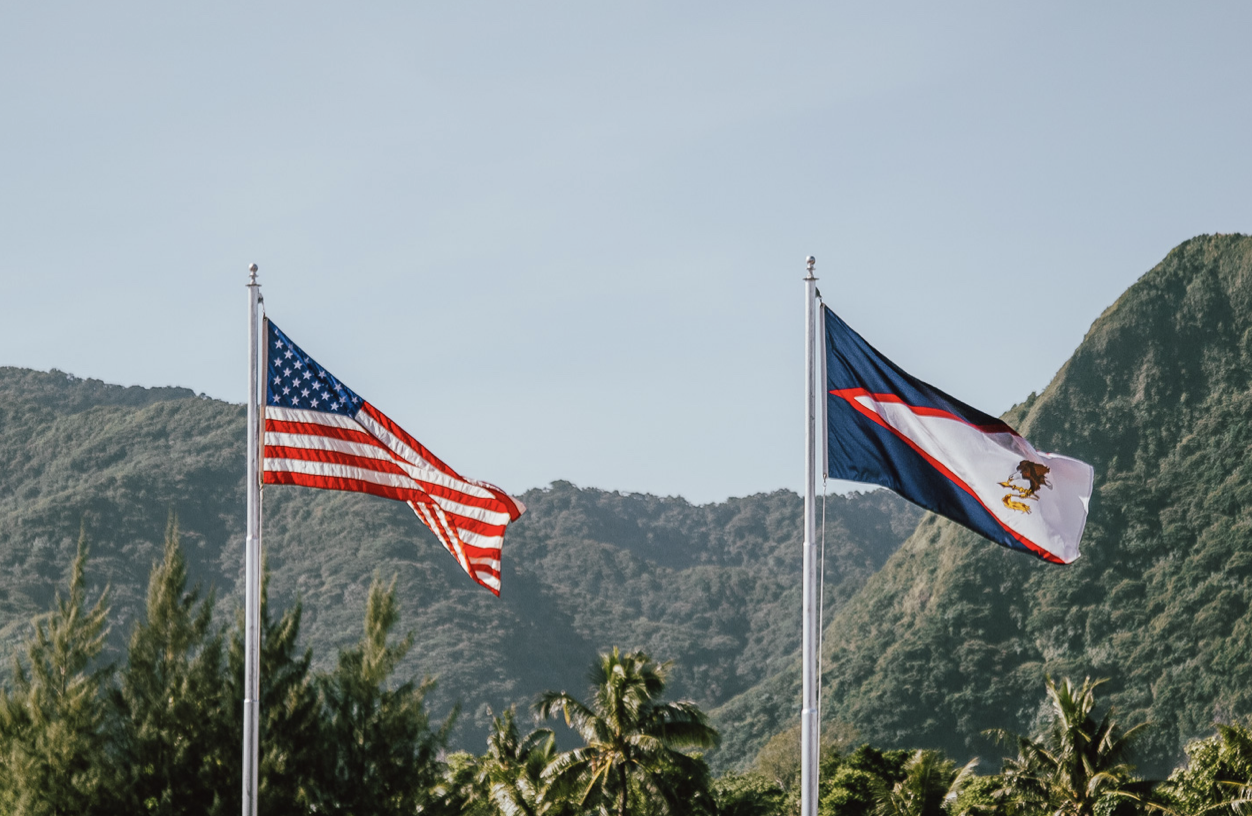 Want to create a new business in a state or country a business doesn’t currently reside in? Traditionally, the preferred states to register a business entity in America have been Delaware and/or Wyoming. What if there was an even better option available? What if the best state to form LLC was not a state at all, but a Territory? As of 2018, it is not just an idea, but a reality: the best state to form LLC today is American Samoa. To get started visit llc.as.gov to register a limited liability company.

In today”s interconnected world, with an ever-expanding list of apps and services with nebulous and arbitrary Terms of Service, it can be easy to forget that individuals still have a Constitutional right to privacy. When an LLC is registered in American Samoa, the identities of the LLC owners remain anonymous to everyone except the Government. If an business doesn’t want the world to know who is running a business an American Samoan LLC is a great choice. In todays digital world LLC privacy is key!

A Bright Future In American SamoaWhen American Samoa Governor Lolo Matalasi signed the American Samoa Limited Liability Company Act into law in 2018, it was the first step toward transforming American Samoa into the best state to form LLC. It signaled American Samoa?s intention to compete with other business-friendly locations to become the new home of companies of the future. With the Internet now able to connect this remote archipelago to the rest of the world almost instantly, the time for making an LLC in American Samoa is now. The benefits are simply too good and too numerous to pass up.

Use the Online Portal to Form an American Samoan LLC

Unlike other entity types, one of the perks of forming an American Samoan LLC Online is to enjoy a high degree of flexibility.  Although LLC requires an extensive operating agreement, it is worthwhile for members of the limited liability company to reap short-term and long-term benefits.

If you want to get the full variability and flexibility of an online LLC in American Samoa, use a dedicated portal to speed up and streamline the formation process of an LLC. In the end, most business owners are joyous to find out how much they saved their valuable time through the online portal. https://llc.as.gov

How to start an llc – From asset protection to confidentiality to security to privacy, start an American Samoan LLC to leverage liability protection and taxation benefits.