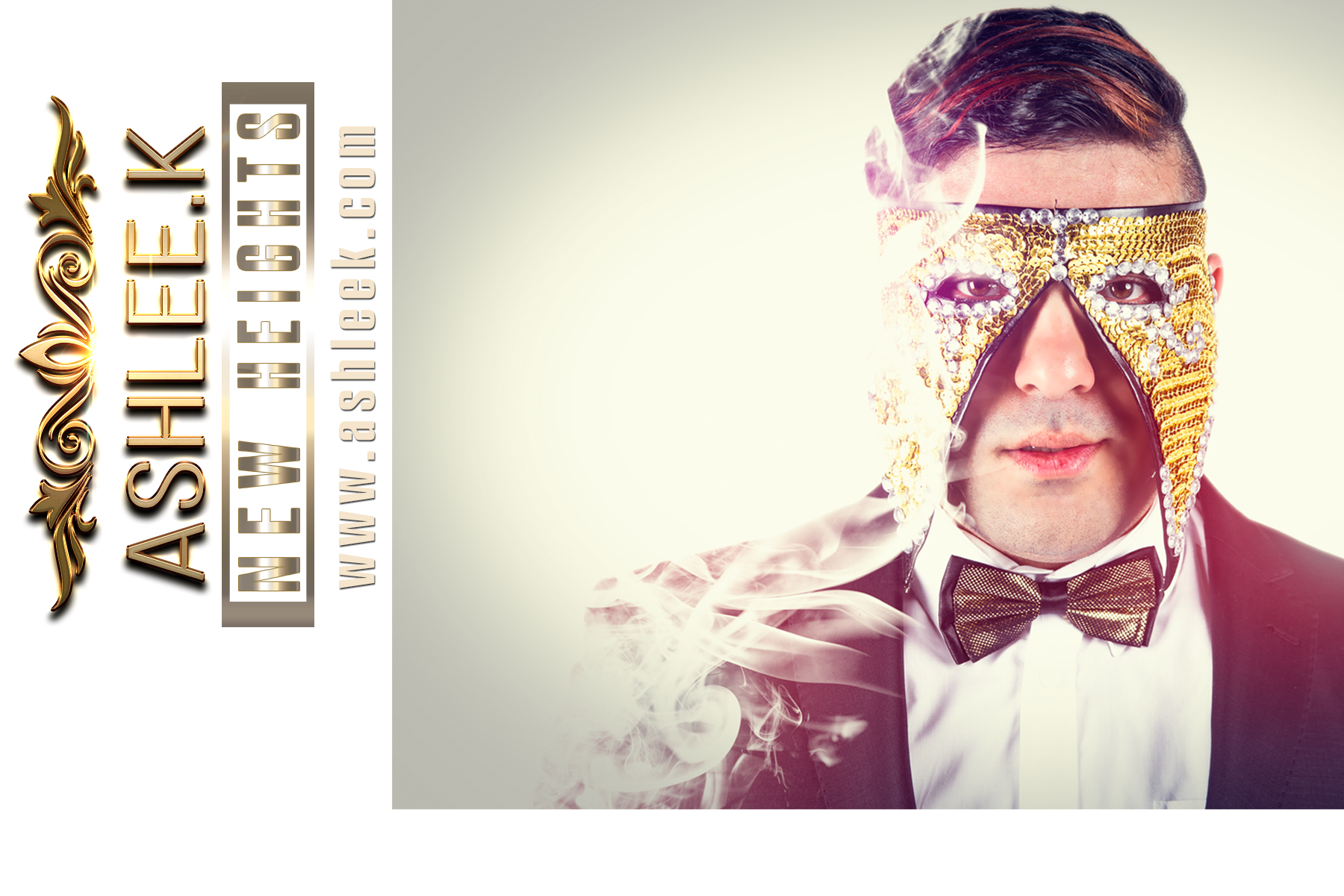 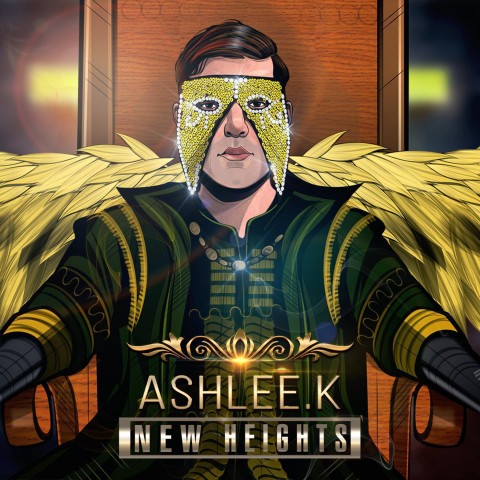 On his new album “New Heights“ DJ and producer Ashlee.k based in Germany, presents a more than harmonious blend of contemporary EDM, folk and classic elements as well as interesting Dubstep vibes. A various number of worldwide artists, like singer Lana Lubany from Israel, who even has sung for former US president Barack Obama back in 2013 or Romanian X-Factor participant Andreea Lazar as well as the christian Hip-Hop artist Noahsoundz, who did mixtapes with Xzibit or Ludacris as written in his biography, are part of the album. Together they take “New Heights“, which will be released on 22.09.2017 by Dr. Music Records, on an international level that provides a high musical standard and great entertainment value.

Ashlee.k has been musically active since his youth in. Against the contentment of his parents he autodidactically learned to play guitar and had started his first band at the age of 18, which has awoken his interest in flamenco and classic guitar. Afterwards he founded his first professional band Octav, which was successful in his home country. He was playing a great number of concerts at that time and released an album along with various singles. In addition to that he was directing and producing one of the first Iranian Hip-Hop music videos ever. Because of the political and religious situation this kind of music is very controversial in Iran, but nonetheless there can be found an active and functioning local underground scene. Ashlee.k studied music theory with the focus on Rock, Jazz and Blues at the ‘Conservatory of Music‘ academy in Teheran. He was producing and composing music for underground as well as major artists in Teheran and elsewhere. Because of his work he came in contact with a various range of musical input, which finally led to his detection of electronic music.

The “New Heights“ project came to life two years ago with one final goal: to produce a great EDM album featuring as many international artists from various countries as possible, like England, Romania, Israel and the US or even Iran on it. Ashlee.k is proving once more that music is able to push boundaries and to connect peoples. Due to this exceptional fusion the tracks includes influences from many genres like Eastern Folk, Classic or Dubstep. Together with catchy songs like the opener “Shut Up And Kiss Me“, “Loving You Easy“ or the title track „New Heights“ Ashlee.k is producing a perfect dance floor mood. His sound will catch you and is going to let you dance! Driving beats combined with emotional vocals will convince every listener. Next to titles like “Morning Stars“, “Make Me Crazy“ or “Every Body Wants Me“ the album includes instrumental versions of “New Heights“ and “Shut Up And Kiss Me“. Substantially the eleven songs relate to motives like beautiful women, love and the accompanying difficulties to that.

With “New Heights“ Ashlee.k has successfully delivered a diverse and complex EDM album, that will reach its fans. With his sound on one hand the young Iranian proves that countless talented artists in his homeland are kept under wraps, but wait to break free. On the other hand he proves too, that collaborations between musicians from Iran and Israel are indeed possible. Therefore “New Heights“ is a modern version of world music, which delivers a colourful and diverse contrast to actual political events regarding the current global political situation. 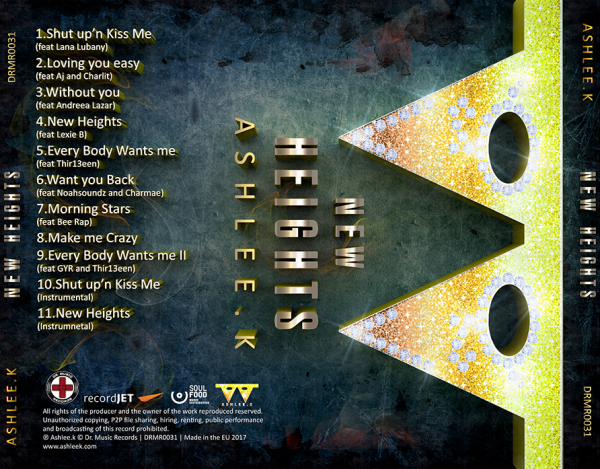