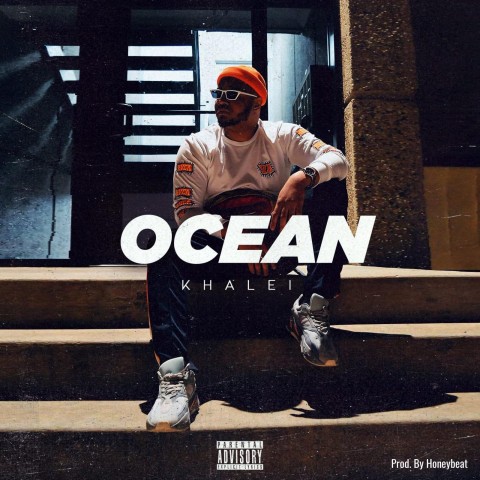 Khalei has continued to establish himself as a fast rising and extremely talented act in the music industry as the UK-based artist drops his hot new single titled “Ocean.” The song is was made in collaboration of one of the hottest rising producers in Nigeria, Honeybeatz, as the duo show their creativity and ingenuity in making the song that has went viral on the internet, especially on social media even before it was officially released.

The music industry across the globe has evolved over the years with several stakeholders contributing their quota to the development of the industry. Africa has played a significant role in ensuring that the needs of consumers are satisfied with the continent churning out lots of talents practically every day. With the likes of Davido, 2 Baba, and Wizkid, already making waves internationally, Nigeria as the giant of Africa seems to have held her own in the entertainment industry worldwide. Another act that is seemingly following the footsteps of the legendary Innocent Idibia and other acts that have made their marks internationally is Khalei. 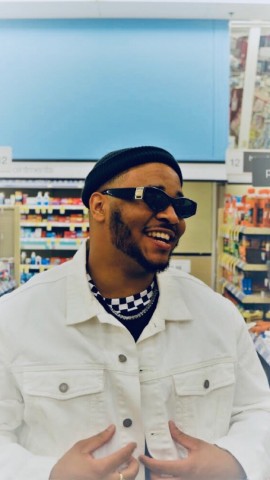 The sensational uprising Nigerian artist born in Chicago U.S.A is based in the United Kingdom and has stood out from the pack due to his unique voice and fantastic wordplay, offering an amazing twist to afro music. The new song is a testament to Khalei’s ingenuity, with a very catchy chorus that will get stuck in the head of every listener.

Khalei has been described as “the new wave of afro music,” with his sound appealing to a worldwide audience. His looks, soothing singing and rap voice making him a force to reckon with and his song on repeat. Drawing inspiration from the likes of Fela Kuti, Wizkid, and Burna Boy, Khalei has created songs that have hit the U.K industry and the music space worldwide by storm.

Khalei is a young talented singer, songwriter, and rapper that is looking to disrupt the entertainment industry. The UK-based artist moved from Chicago to pursue his dream as a professional artist and has worked with a number of top names in the industry, catching the eye of multiple record labels both in the UK and USA.