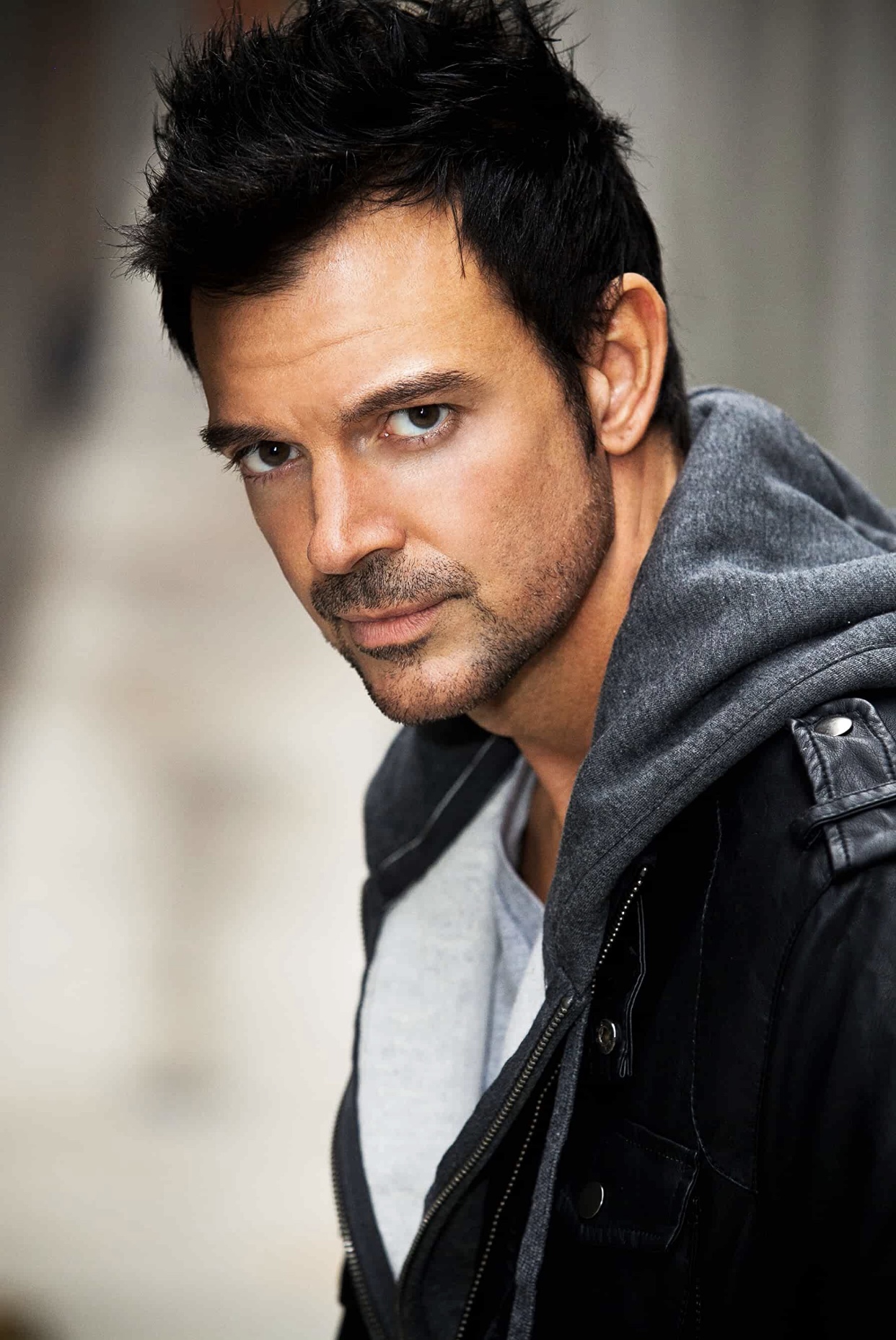 “DE GRINGO A LA TUMBA” has been likened to major projects like “Man on Fire,” “Traffic,” and “Sicario,” thanks to its amazing storyline, and Eric St. John has been cast as “GRINGO” in the new movie. The movie is a project of Jacob N. Stuart and will star other talented acts.

“I’m honored to work with writer/director, Jacob N. Stuart and the talented cast and team on this awesome movie!” said Eric St. John.

Eric St. John has already shown his amazing talent in front of the camera, recently making the first round of selections by The Academy of Motion Pictures Arts and Sciences for the Academy Award for Best Actor in a Leading Role for his starring role as John Ripley in the movie “Ride the Thunder.” The graduate of The American Academy of Dramatic Arts New York looks set to deliver another captivating performance in his new role on “DE GRINGO A LA TUMBA.” 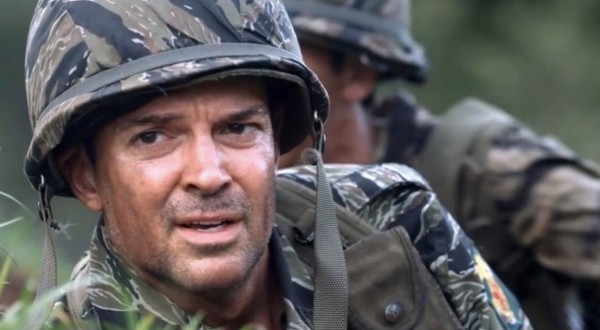 Set in Mexico, the movie is about humanity that transcends borders. DE GRINGO A LA TUMBA offers an amazing blend of crime and drama, chronicling the rollercoaster experience of a seven-year-old girl trying desperately to reunite with her mother in the U.S, with the help of a burnt-out, alcoholic Gringo.

DE GRINGO A LA TUMBA is particularly unique as it touches on topics that most movies shy away from while keeping the audience entertained. The movie looks at two characters that try to break geographical barriers to do what is morally right. DE GRINGO A LA TUMBA will be a major relief for the entertainment industry, considering the impact of COVID-19 pandemic on its stakeholders. 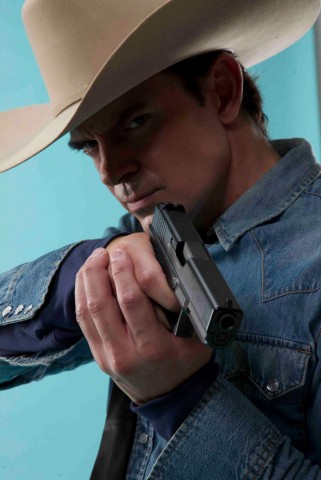 Eric St. John is a talented actor and world-class martial artist, trained in multiple disciplines with some of the best in the world, including internationally known Dan Inosanto at the Inosanto Academy in Marina del Rey, CA. The American actor has used his martial art skills to thrill movie lovers across the globe, with some of his television and film credits including General Hospital, Passions, and Being American.