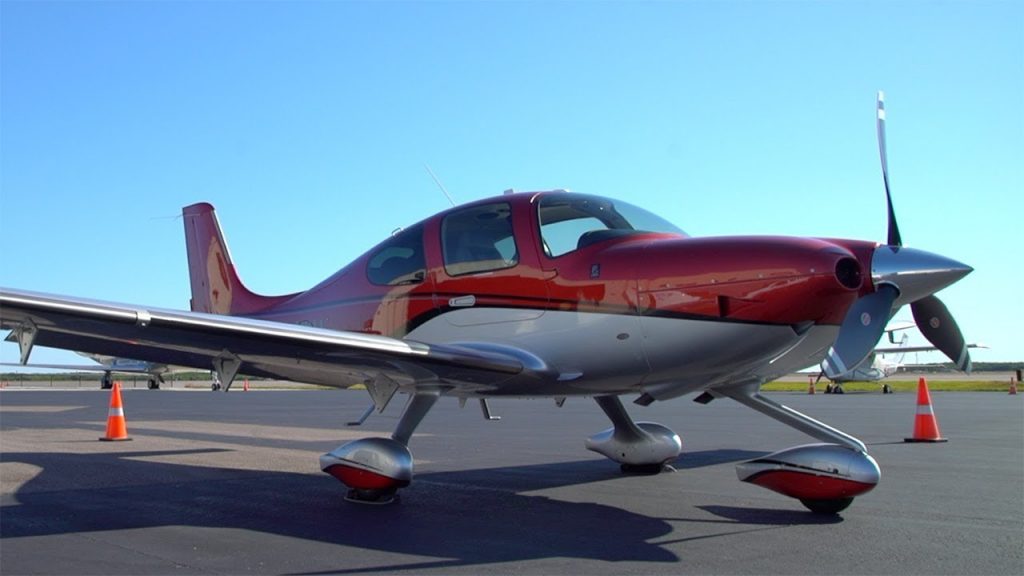 Sustainable braking helps reduce CO2 emissions
With Ogab® Sustainable Braking, you’ll get faster flight turnarounds and longer engine life. In a typical year, approximately 915 million tonnes of CO2 are produced by global flights. This means that the aviation industry is responsible for around 2% of total global carbon emissions. With many nations pledging to become carbon neutral by 2050 under the 2015 Paris Agreement, the transportation industry is under growing pressure to discover carbon-reducing solutions.

Increasing the effectiveness of brake cooling

The braking and landing of aeroplanes is one action that adds to carbon emissions. A single landing operation generates a significant amount of particulate matter in the atmosphere. During the landing procedure, the concentration increases more than tenfold and lasts at least 60 seconds.

To make a safe landing, planes employ a variety of braking technologies. Spoilers and thrust reversers are examples of this. To decelerate, the reserve thrust works against the plane’s forward motion. Air or speed brakes can also be used to generate drag and, in turn, put torque on the wheels, allowing the plane to come to a stop.

Because of the enormous heat involved in this operation, landings can be hazardous, resulting in tyre explosions, brake seizing, and fires.

As a result, lowering these temperatures can assist enhance the safety of the landing process while also lowering particulate matter.

Furthermore, the implementation of dependable active brake cooling has the potential to minimise the dependency on reverse thrust and, as a result, the associated fuel expenditures.

As a result, CO2 emissions are reduced, engine lifespan is extended, and fuel efficiency is improved.

This helps to extend the life of the brake discs by reducing brake deterioration and burn up, which occurs when there is too much heat and friction.

Our study on light aircraft has revealed that Ogab’s Sustainable Braking technology improves the average volume temperature of rotating discs by 33.5 percent.

In addition, our invention resulted in a 24.8 percent reduction in the maximum disc volume temperature during the ten seconds of braking

However, after 30 seconds, our research revealed more positive benefits.

These studies demonstrate how cooling systems may assist aircraft and the aviation industry as a whole abd how to increase sustainability in aviation.

Benefits of Sustainable Braking For Aviation