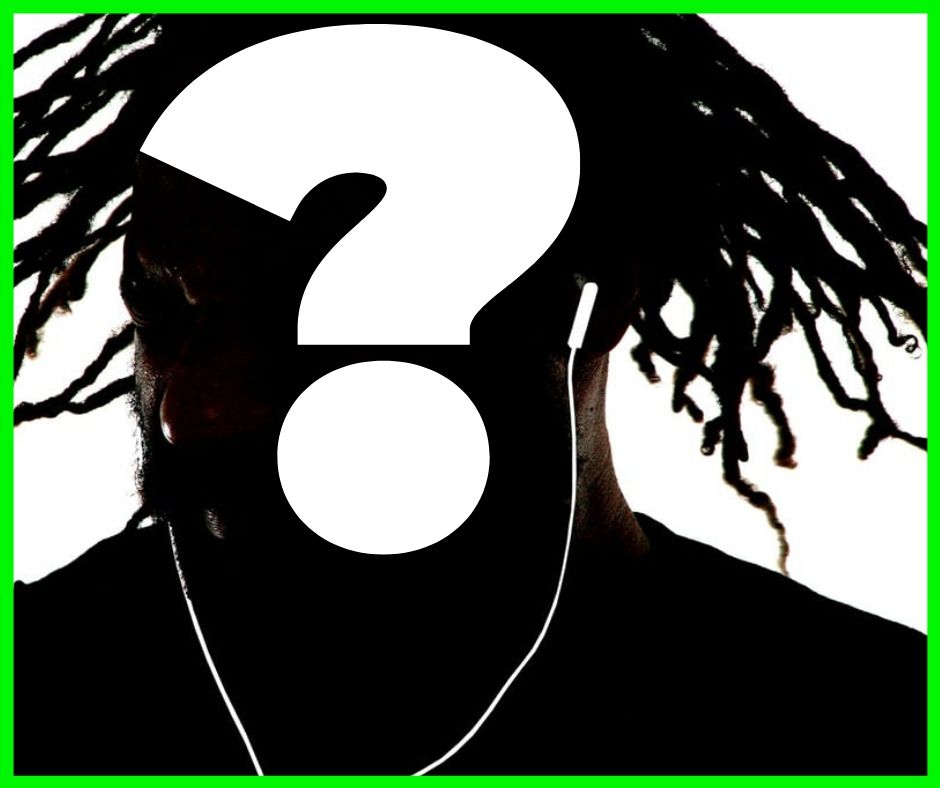 ST.LOUIS RAPPER IS REVEALED ON THIS SITE HERE…

Here’s Your HINT! This rapper is highly creative and known for melodies that gets stuck in your head like Christmas jingles. This rapper is underground but is envied by all major label rappers for his catchy delivery and cadence. If you listen closely to your favorite rappers and their songs you’ll discover that they were largely influenced by this rapper. This rapper posesses a song style that is as contagious as Covid-19 was. It doesn’t matter what generation you’re from. You’re definitely going to agree that this rapper that comes in at #1 in STL, should be #1 in every city in the world. This rapper might be underground but definitely deserves this crown! Find out who this rapper is and (PURCHASE HIS MUSIC HERE)

NELLY hit the world with a bang when he emerged with his debut album ‘Country Grammar’ in 2000, which has sold over 8.4 million copies to date. 2020 marks the 20 year anniversary of his debut album and in celebration of this milestone Nelly will be touring the globe extensively throughout 2020.Cornell Iral Haynes Jr., known professionally as Nelly, is an American rapper, singer, songwriter, entrepreneur, investor, and occasional actor from St. Louis, Missouri. (PURCHASE HIS MUSIC HERE)

Chingy rose to fame in 2003 following the release of his massive hit “Right Thurr” and went on to sign to Ludacris’ Disturbing Tha Peace label before leaving over financial disputes and creating his own Capitol imprint Slot-A-Lot. His 2003 debut Jackpot also hosted the Snoop Dogg and Ludacris-assisted track “Holidae Inn.” Howard Bailey Jr., better known by his stage name Chingy, is an American hip hop recording artist, record producer and actor. Chingy grew up in St. Louis, Missouri and began rapping in his late teens.
(PURCHASE HIS MUSIC HERE)

BEST RAPPER FROM ST.LOUIS IS J-KWON

The first single “Tipsy” peaked at #2 on the Billboard hot 100 charts leading to appearances on SNL, the Tonight Show, and becoming one of the biggest hip hop records of the year.Jerrell C. Jones, better known by his stage name J-Kwon, is an American rapper from St. Louis best known for his 2004 rap single “Tipsy,” which rose to number 2 in 2004. (PURCHASE HIS MUSIC HERE)

Torhi Harper, better known by his stage name Murphy Lee, is an American rapper, best known as a member of the hip hop group St. Lunatics. Lee is also the chief executive of his own label, U C Me Entertainment.Murphy Lee was born and raised in St. Louis, Missouri, and formed the St. Lunatics with fellow rappers Nelly, Ali, Kyjuan, and City Spud. They scored a regional hit with the song “Gimmie What You Got”, but the crew found it hard to get a record deal. Nelly secured a deal as a solo act, and released Country Grammar in 2000. After his appearances on Country Grammar, the St. Lunatics released their debut album Free City in 2001. A second St. Lunatics Who’s The Boss was released in 2006. It is not supported by the members as the music recording studio Fast Life released the CD because they owned the music. It is a CD of the group’s 1996 songs, which are raps over the music of popular 1990s songs. In 2002, he was featured on Jermaine Dupris‘ hit single “Welcome to Atlanta” remix. In 2003, his biggest hit came with “Shake Ya Tailfeather,” featuring Nelly and P. Diddy, which appeared on the Bad Boys II soundtrack. (PURCHASE HIS MUSIC HERE)