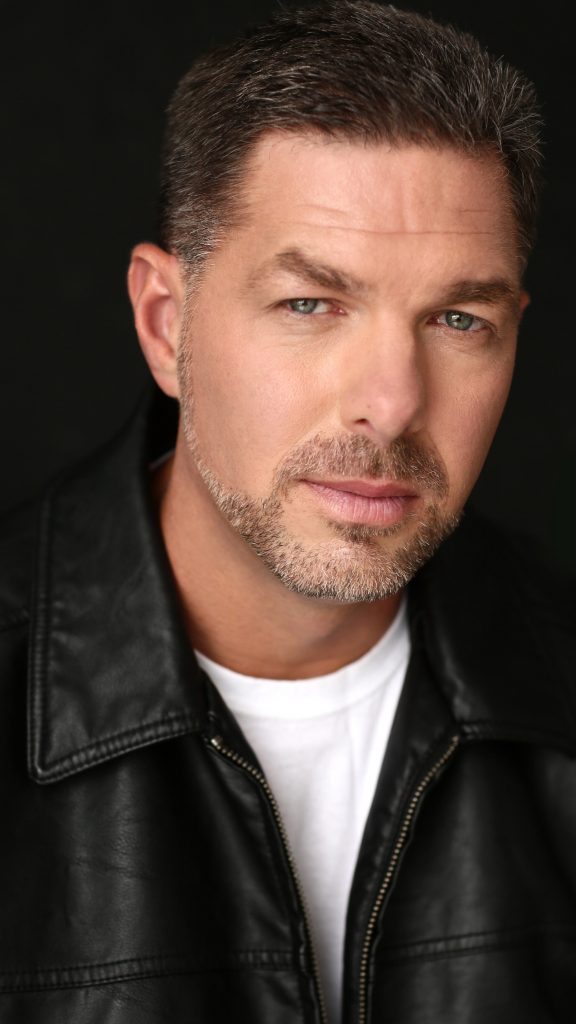 Retired Army helicopter pilot turned actor/voiceover talent Steve Hamm is taking the entertainment industry by storm. Born and raised in St. Petersburg, Florida, Hamm entered the Army and became a helicopter pilot being sent overseas 4 times (twice to Iraq and twice to Afghanistan) in his 23 ½ year career. Upon retiring he became a pilot for the Lifeflight helicopter company and began an acting career that is burgeoning in the world of indie film.

Steven P. Hamm can be seen in the Harley Wallen film Enigma alongside T.J. Storm (Godzilla: King of Monsters, The Predator, Captain America: Civil War), Dennis Haskins (Saved By The Bell, A Million Ways to Die in the West), and many others.

Synopsis – “L.A. Crime Story” is a psychological crime drama. The son of an L.A. Socialite has seemingly committed suicide and she has hired a private investigator to look into this death. The Lawless Detective Agency must find out the truth about his death and the connection between his psychiatrist, the femme fatale, before they are killed off.

The official website for Steve Hamm may be found at https://www.stevehamm.org

The official website for El Studio Productions may be found at https://www.elstudioproductions.com