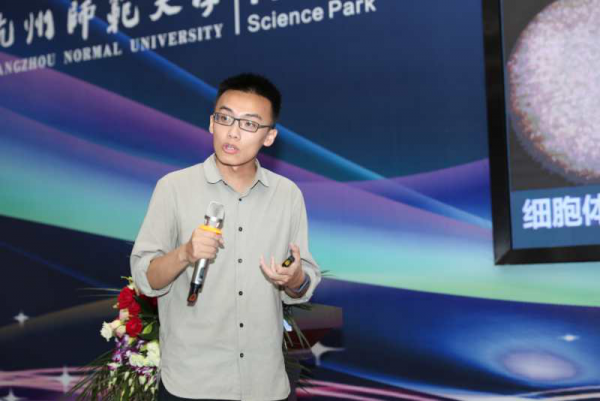 Sparking Tech: Supplier of the Bioscience Laboratory Consumables for “intelligent manufacturing in China”.

Eighteen patent certificates were neatly stacked on the desk of the general manager’s office of Sparking Tech. These achievements were obtained by Zhao Qichao, a young entrepreneur from Hangzhou Normal University, and his entrepreneurial team through ten years’ hardworking  and tens of thousands of experiments. Zhao Qichao was under the guidance of Professor Chen Gongxing, director of the medical experimental center of Hangzhou Normal University. Relying on the laboratory platform of Hangzhou Normal University, the R & D team deeply analyzed the two technologies of cell culture and electrophoresis analysis, and formed a closed-loop technology with new instruments, innovative methods and kits as a whole. 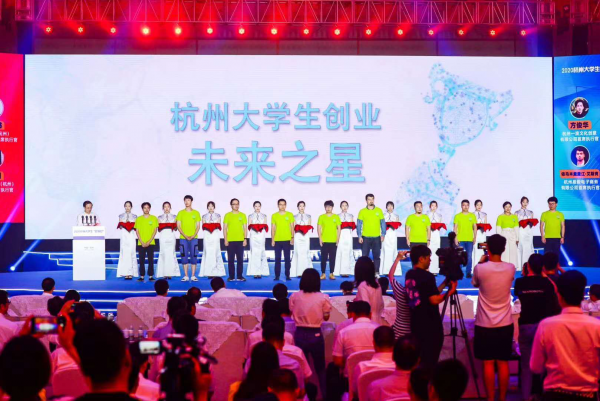 There were 6 original technologies researched by Zhao Qichao’s team and 12 technologies broke the foreign monopoly in the field of bioscience laboratory. Among them, the rapid cell dormancy and resuscitation kit led by Zhao Qichao solved the problem that the scientific community could not maintain the cell viability in vitro for a long time, and extended the cell preservation time in vitro at room temperature from three days to one month. Sparking Tech’s original technology polyacrylamide gel pre rapid solidification and leak prevention methods also filled the gap of electrophoresis analysis technology. The above two achievements were published in the top journals of the industry, and patent applications of the United States and the European Union were submitted through PCT.

In addition to these world’s leading technologies, compared with the similar products of Thermo Fisher Scientific, the use process of Sparking Tech cell centrifugal culture bottle was optimized from the traditional four steps to two steps, which could reduce the cell pollution rate, the operation time and the cost. Also compared with Bio-Rad’s Comet Assay slide, Sparking Tech’s first cell gel electrophoresis board was the first to achieve strong binding and reuse of gel, which was obviously better than the international high-end products. The innovative cell staining and production series products of the company realized simple and rapid cell production for the first time on the basis of maintaining the original cell morphology, and the production effect was not significantly different from that of the professional cell production machine. The 5 reports provided by the Ministry of science and technology also confirmed the originality, scientificity and advanced nature of the Sparking Tech’s products. 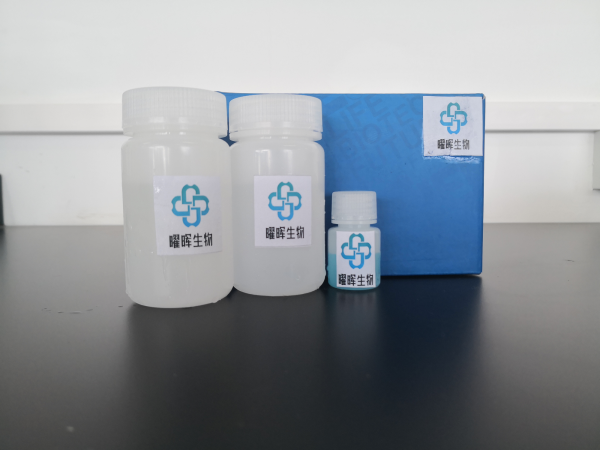 Covid-19 attracted the attention of bioscience research all over the world. With the continuous development of global high-tech, expensive containers or samplers in bioscience laboratories gradually became daily necessities with good quality and low price, and played a greater role in the development and application of medical technology. In the process of research and development, Sparking Tech team were guided and affirmed by many famous scholars in the academic circles and the industry, such as Rao Zihe, academician of the Chinese Academy of Sciences, Qiu Mengsheng, an expert of the national thousand talents program, and Xie Tian, the second prize winner of the National Science and technology progress award. Sparking Tech was shortlisted in the 12th National annual conference achievement exhibition on undergraduate innovation and entrepreneurship and many other national mass entrepreneurship and innovation activities, and was reported by many media at home and abroad. And the company successfully achieved listing on The four board of Zhejiang stock exchange. With the maturity of core patents and products, young entrepreneurs of Sparking Tech hope to let the world hear the voice of China in the field of bioscience experimental instruments with their enthusiasm for scientific research and patriotic sentiments.