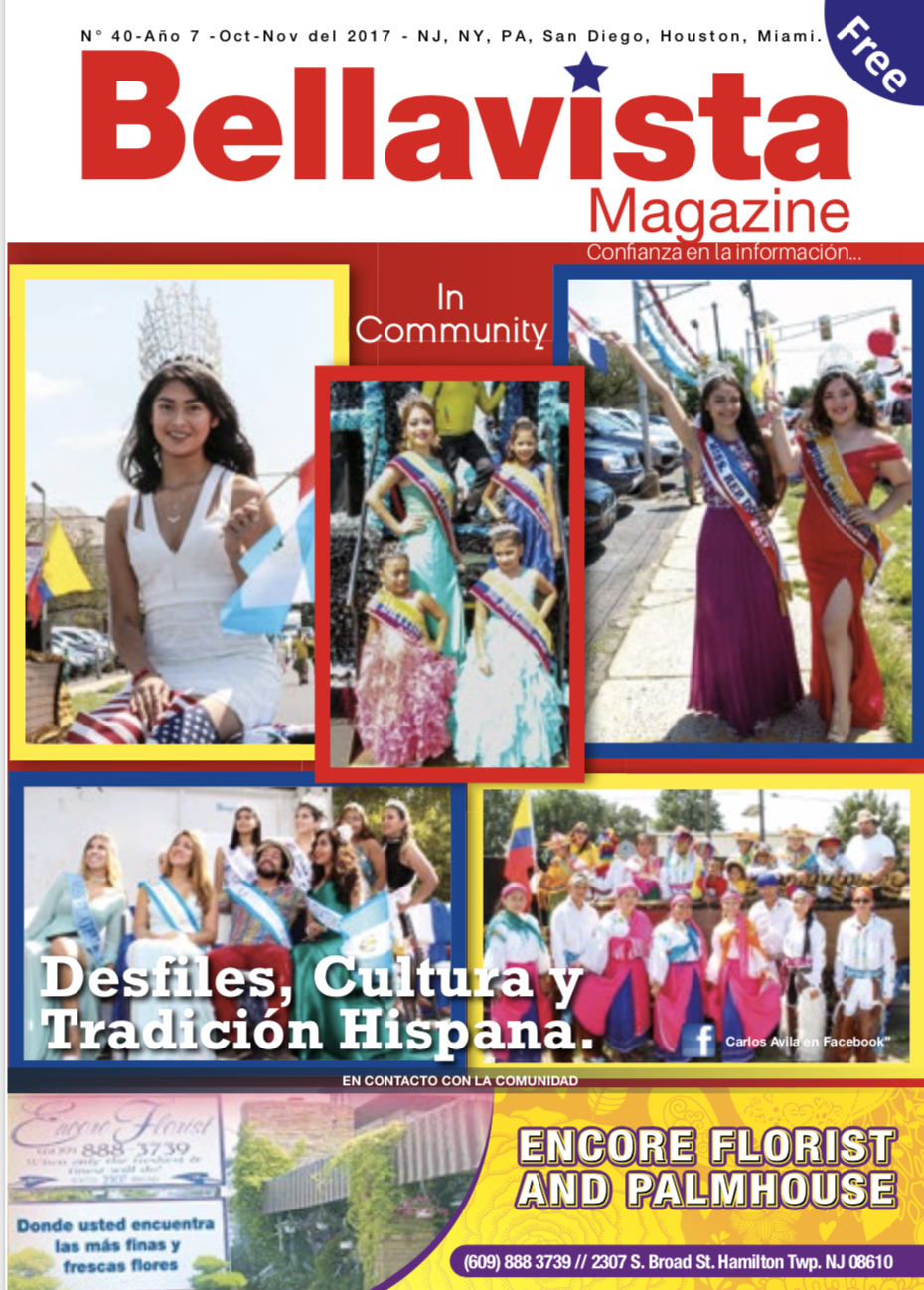 Among the top newspapers and magazines include:

According to Certified Audit of Circulations (CAC), a recognized leader in cross-media verification, reports that major Spanish-language print media has not suffered the same fate as English-based newspapers because the digital gab among minority readers. Yet the newspapers themselves compete toe-to-toe with mainstream print media for advertisers. According to CAC the top 5 print newspapers have the higher number of advertisers per reader and a more diverse pool of advertisers.

“I think the difference is that we cover local events as much as we cover national current events, and our readers are likely to appear in the pages of our magazine making it a collectible item,” shared Agusto Avila, owner of Bellavista Magazine.

CAC reports that advertisers such as restaurants, political ads and car dealerships prefer to advertise in Spanish-language print newspaper then in print edition of the The Times or the Heralds of the world.

“What has made us major media outlets is focusing on the minor details of retail-journalism,” Avila adds.

Nevertheless, all the top newspapers do have online presence on Instagram and Facebook complementing their coverage of the print editions.