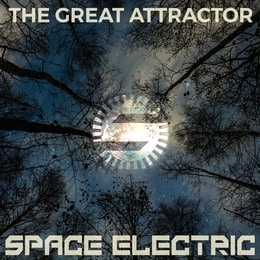 Space Electric has released several videoes to the album and has a major radio promotion on iPlugger.

Please feel free to visit or download material from our homepage, electronic press kit (EPK) or other platforms below. Stay Tuned.