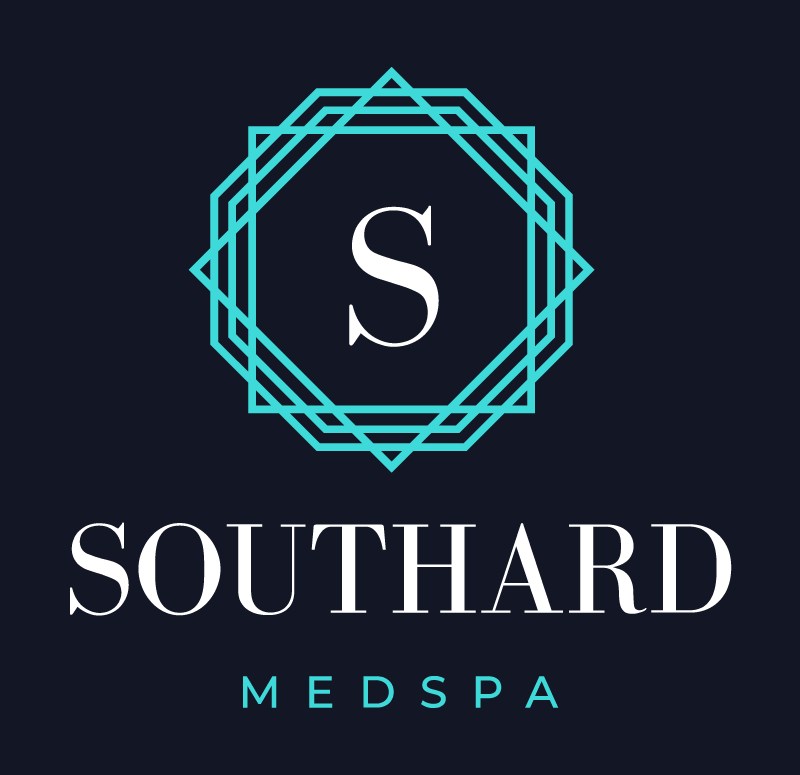 Southard Med Spa in Tulsa, OK is pleased to announce the addition of two new anti-aging injectables to their lineup of aesthetic medicine procedures. As more and more people begin to seek out medical spas for anti-aging services, providers have been called to meet their demands with more affordable treatment options.

One of the most popular treatments available at Southard Med Spa has been Botox®. However, many people are starting to seek out similar products. This is why Southard Med Spa is now offering Xeomin® and Dysport®.

Xeomin is a product like Botox that reduces fine lines around expression – mainly around the eyes, forehead, and between the eyes and Dysport is one of our personal favorites, Dysport also reduces expression lines around the same areas, but has a wonderful effect on “crows feet” around the eyes. Dysport has a strong customer loyalty program that Southard Med Spa can assist you in using.

Products like Botox relax muscles that cause wrinkles. “Think of a piece of paper that gets folded over and over until a crease forms. If you stop folding the paper eventually the crease becomes less pronounced. The same thing happens to your skin where expression lines cause creases. You will typically notice a significant difference soon after your first treatment, but the effects can be increased over multiple treatments,” said Barbara Southard, owner of Southard Med Spa.