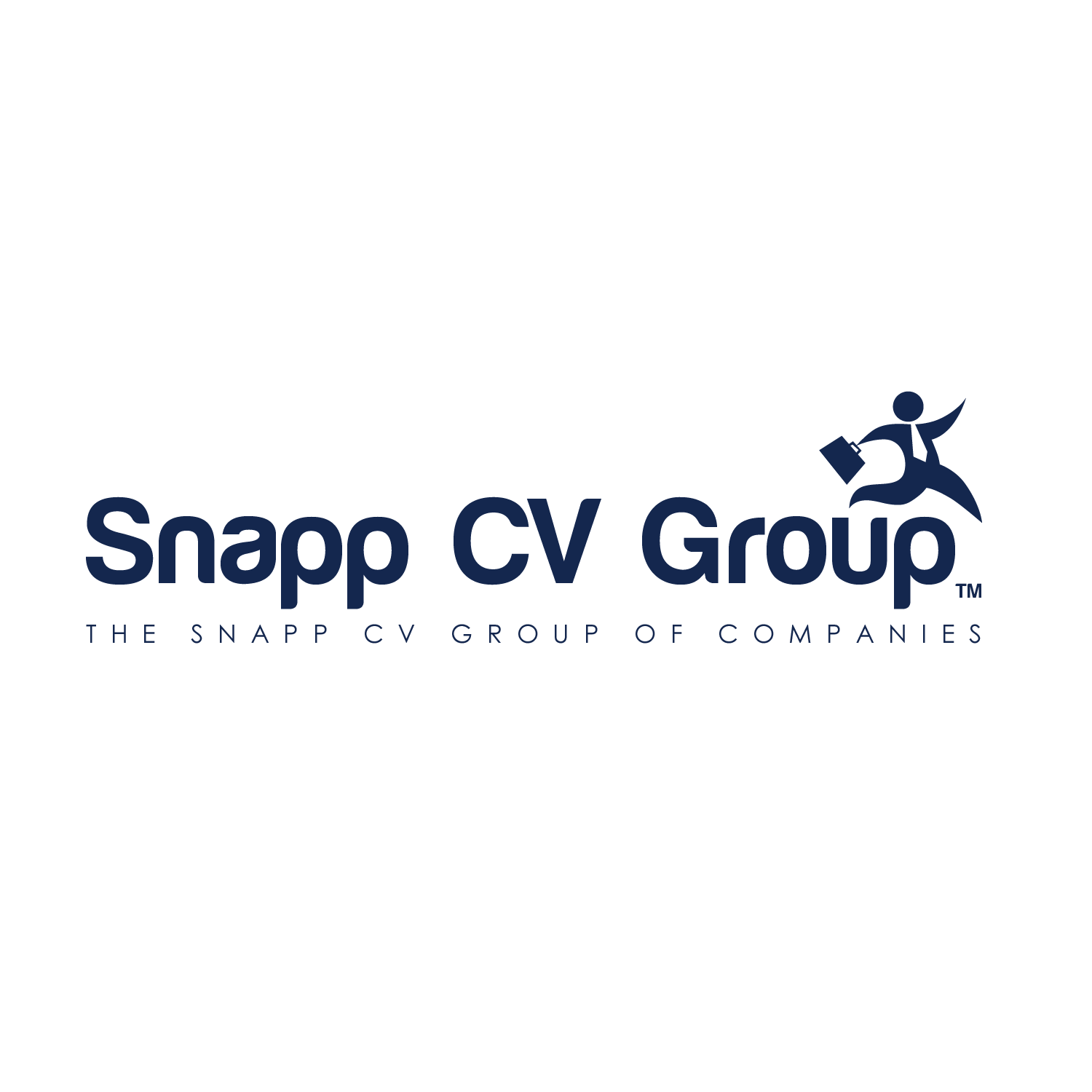 London, UK – July 1, 2020 – London based SNAPP CV Group has announced the launch of their Amazon Skill; ‘Find me a job’. It allows anyone who has access to the Alexa platform, via over a 100 million devices, to access the job search skill. Simply triggered by asking ‘Alexa, find me a job!’

The skill provides a collection of jobs listed on both SNAPP CV’s app in the UK and SNAPP Resume in the US. Most of the job data will be powered thanks to a recent tie up for job posts with CV-Library & Resume-Library.

“We are so excited to launch this skill, more and more people are engaging with the Alexa platform and to be working with some well-known names as a start up is such a privilege,” said Ash Daswani, Founder & CEO of SNAPP CV Group. “We will be adding more functions to the skill, such as Video tips and tricks of how to get your next job, again with the help of some very well-known industry experts,” continued Daswani.

“This is a new way for Resume-Library to connect with job seekers. We are looking forward to supporting the team at SNAPP CV and closely watching the development and progress of this exciting new partnership,” said Mark Hughes, Head of Partnerships at Resume-Library.

The skill is currently listed on the Amazon skills store for users to enable the skill by initially asking ‘Alexa enable find me a job’. Users will then be asked a few simple questions and then matched with a list of suitable vacancies, which are then emailed to their account. Users will be automatically directed to download the SNAPP CV or SNAPP Resume App, available from both the Apple & Android stores to complete the application process. The skill will feature some industry notables offering up some ‘tips & tricks’ on how to secure that next job via videos which can be viewed on Amazon screen-based devices.

SNAPP CV Group, is a London based start-up backed by Angel investment, headed for Series A funding in the near future. SNAPP CV and their US version known as SNAPP Resume are app-based job search boards, with video applications, available on the Android and Apple stores. SNAPP CV have also developed a web & app-based platform for video interviewing, known as SNAPP INVIEW, targeted at anyone looking to hire via recorded video interviews or live scheduled appointments. SNAPP CV was launched in 2017 with INVIEW being BETA tested since August 2019. In the first 3 weeks of Inview being launched over 3,000 candidates had participated in video interviews.

CV-Library is one of the UK’s largest online job sites and attracts over 4.3 million unique job seekers every month. Founded by Lee Biggins in 2000, CV-Library is the UK’s leading independent online job board with a database of over 15 million CVs.

Resume-Library, a global sister site to UK-based CV-Library. Resume-Library is now one of the fastest growing job boards in the U.S, providing the ultimate hiring solutions for thousands of staffing agencies and employers of all sizes. With access to an entire pool of resumes belonging to talented job seekers, hiring professionals can headhunt the perfect candidates to fill every vacancy.

Most devices with Alexa allow users to activate the device using a wake-word (such as Alexa or Amazon. Currently, interaction and communication with Alexa are available only in English, German, French, Italian, Spanish, Portuguese, Japanese, and Hindi. In Canada, Alexa is available in English and French (with the Quebec accent).

As of November 2018, Amazon had more than 10,000 employees working on Alexa and related products. In January 2019, Amazon’s devices team announced that they had sold over 100 million Alexa-enabled devices.