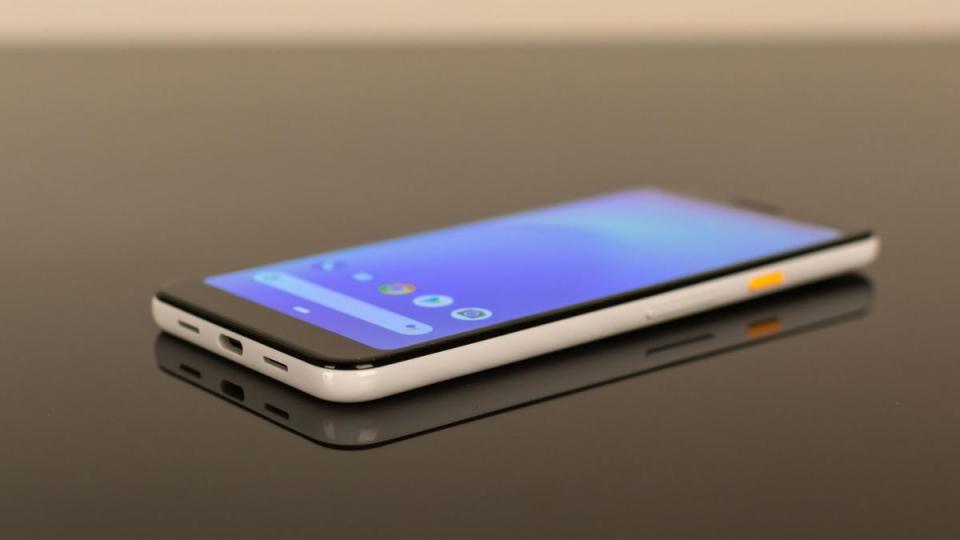 According to Market Research Future, the market for smartphones has been segmented on the basis of type, operating system, distribution channel, input device, and region.

A smartphone is a cellular phone that runs on an operating system and functions as a portable version of a computer. The operating system provides various features such as access to web pages and faster web browsing using 4G and 3G data networks and Wi-Fi support, along with mobile broadband, files download, games and movies, with the fundamental feature of communication with the help of messages and video chats. Currently, smartphones are widely used in Asia-Pacific, Europe, and North America.

Based on operating system, the market has been segmented into Android, iOS, and Windows. The Android segment is expected to dominate the operating segment. However, iOS is expected to grow at the higher CAGR during the forecast period.

Based on input device, the market has been segmented into touch screen and keypad. Touch screen market is expected to dominate the input device segment during forecast period.

The global smartphone market has been segmented, by region, into North America, Europe, Asia-Pacific, and the rest of the world.