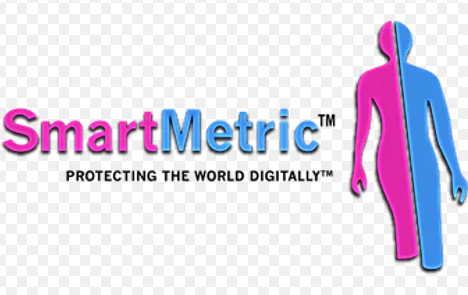 SmartMetric, Inc. (OTCQB: SMME): reports fraud losses worldwide reached $27.85 billion in 2018 and are projected to rise to $35.67 billion in five years and $40.63 billion in 10 years according to The Nilson Report, the leading global card, and mobile payments trade publication.

“It has been long rumored that credit and debit cards will be replaced by other forms of payment but the reality is that credit and debit cards remain the most favored format for point of sale non-cash payments. Further, it is being projected by industry analysts that this dominance in payments will continue going forward with a staggering $71,593 Trillion in transaction value by 2027,” said today SmartMetric’s President and CEO, Chaya Hendrick.

SMME has embedded a fully functional fingerprint scanner inside the standard chip-based credit and debit card. It allows the card to be locked and only able to be used following the legitimate cardholder touching the sensor on the card’s surface triggering a sub second fingerprint scan and match with the user’s pre-stored fingerprint stored inside the card.

SMME’s Biometric security used to activate the credit/debit card provides a much more enhanced level of security beyond the simple four-digit PIN. This enhanced security represents a major advance in the protection of cardholders and card issuing banks alike.

The current manufacturing capacity of the SmartMetric biometric credit/debit card is more than 1 million cards a month.

An independent research company has projected that estimated biometric credit/debit cards worldwide over the next few years will exceed 500 million cards. According to industry figures, over 9 billion credit/debit chip-based cards have been issued globally.

SMME is a USA based company with sales and marketing partnerships in Latin America, Europe in the United States. Engineering of the biometric card electronics is done in-house and is the owned intellectual property of the company.