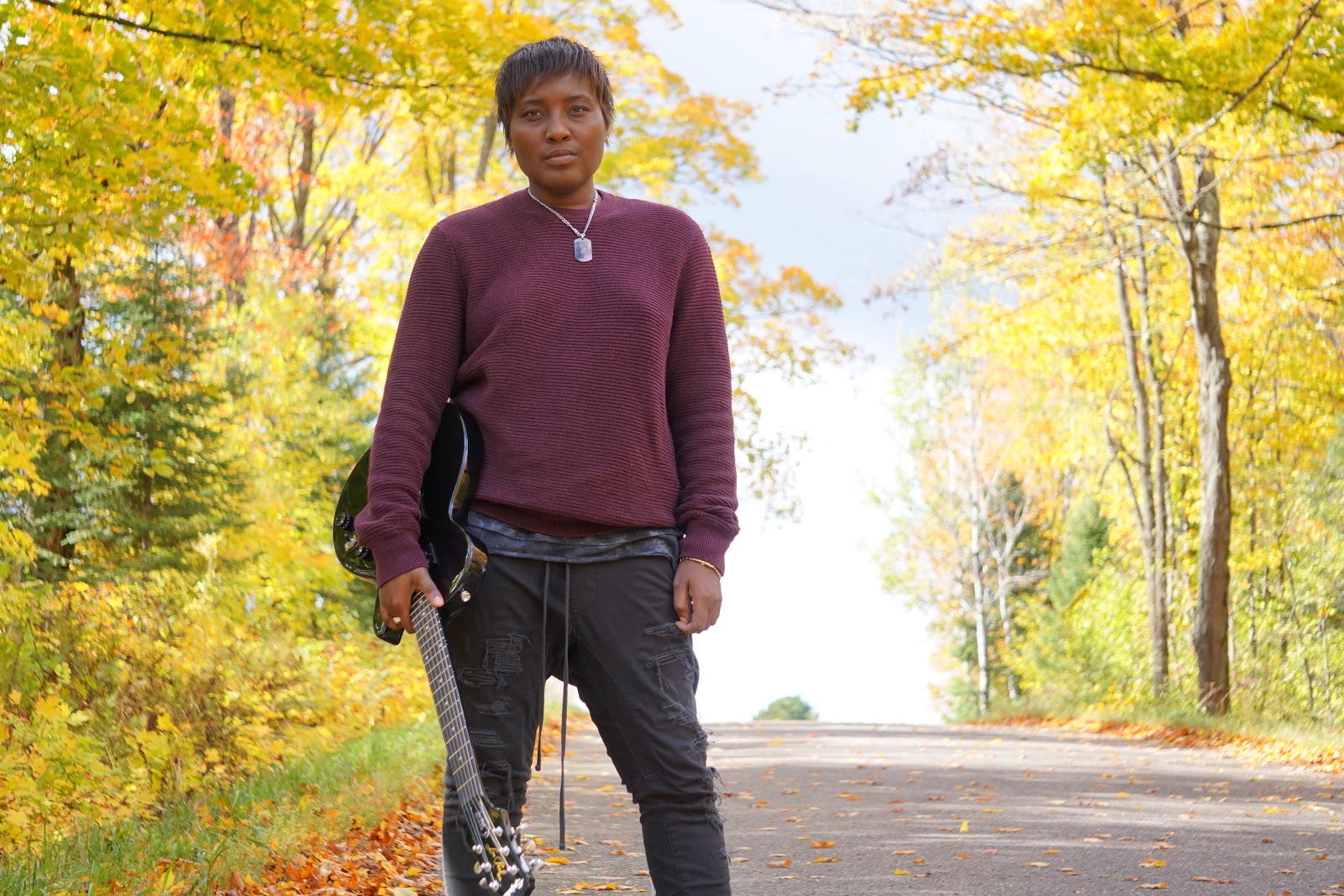 It has been a highly anticipated release from the artist and has been at works in the studio for some time now.

We talked to Sanders about her newest release, her plans in 2020, and what we can expect from her in the future.

Shakyra was raised in both Memphis, TN and Milwaukee, WI. She currently resides in Northern Wisconsin. She loves expressing her emotions with music and taking the audience along for the journey. She also is into fine arts.

She grew up listen to artists like Buddy guy, LSD Soundsystem, BB King, Simply Red, Sade, Jimi Hendrix, Future Islands,Albert King, Linkin Park , Metallica, Goo goo dolls, Ani Difranco, Mellisa Ferrick, Mellisa Etheridge, Tracey Chatman, Prince, and several others. At some unidentified point of time, music became so much more than a hobby for her. It became her world. With no formal music education Sanders’s earliest memories are of writing songs. The sudden death of her sister influenced and pushed her further towards pursuing a career in music. 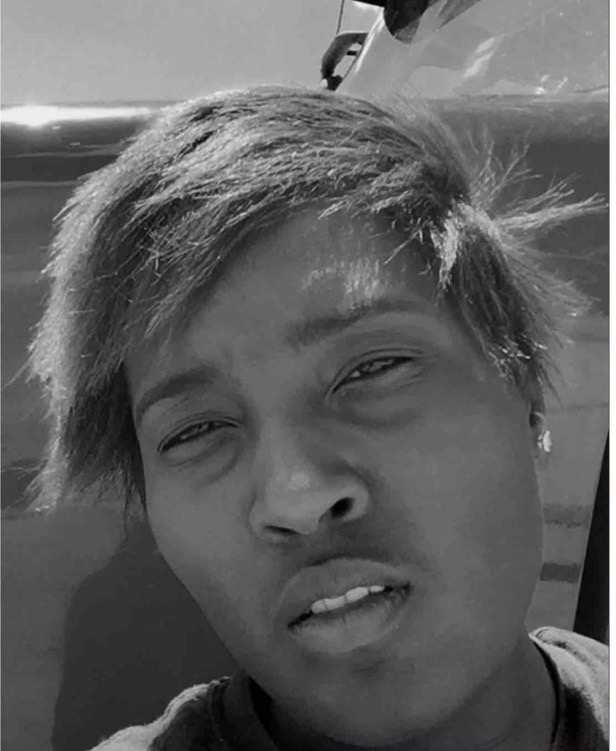 We asked her about what inspires her to be in the music industry and to do what it is that she does. She said that she is inspired to make music by the people who aren’t afraid of stepping outside the box to represent themselves as they are through music. She is inspired by the prospect of improving herself and her career and to become bigger and better in the upcoming stages. She is inspired by listening and watching unique artists write and sing groundbreaking music, which in turn inspires her to write more music.

She puts everything into her music. Her sounds are plucked out from her blood, her sweat, her tears, her pulse and put onto a paper to be performed. Sanders is bringing everything that is going on in her life out onto the paper and then booming through a speaker.

You can listen to Sanders’s new release and her older songs on Spotify. Shakyra K. Sanders is also available and active on social media platforms such as Instagram and Facebook. You can follow her there to find out more about her as a person, her process of writing and producing music, and what goes on behind the scenes of the independent music industry.

Shakyra K. Sanders has caused a lot of stir in the new independent music community with her entry, and hers is a name we expect to see a lot more in the coming years.