Pop singer Maria Wirries has released her brand new single from a new album on Spotify. It is called “Blue Line To Wonderland”. It is one of the most highly anticipated releases for the artist this year and has been in works at the studio for some time now. 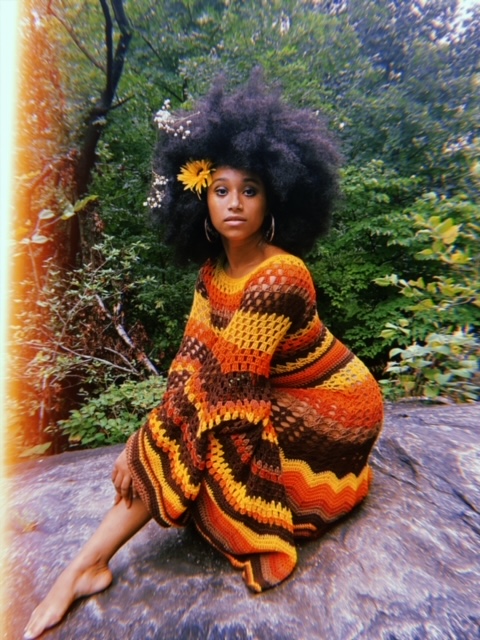 We talked to Maria Wirries about her newest release, her plans in 2020, and what we can expect from her in the future.

Maria Wirries is already known for her raw, silky, and sincere vocals. The Haitian-born songstress was brought to the United States by her aunt as an infant. She started performing from the young age of 3 and has been trained as a singer, dancer, performer, musician, composer, and a competitive figure skater.

Wirries finished college at the Penn State University where she studied Musical Theatre. She graduated directly into the Broadway company of DEAR EVAN HANSEN. In her short 23-years, she has performed all over the world as a featured soloist, cast member, and original songwriter.

As a composer, Maria’s influences know no bounds. From Ariana Grande to Garth Brooks, Chance the Rapper to Cher, Joni Mitchell to Janelle Monáe, Patsy Cline to Kendrick Lamar, her music has a unique blend of her personal experiences as a mixed-person growing up in the southern United States with a limitless expanse of opportunities in front of her.

Maria Wirries is also passionately into activism and social justice.

She has recently released her album “Just Keep Singing” which features the song in question. The eight-track collection features the other singles that continue to perform very well on Spotify.

Maria continues making music amid the pandemic of 2020 as she continues to solidify her name as a rising pop contender.

When asked about her inspiration, she answered that being able to connect with fans, creating new music, and seeing the positive impact her music and content has on others is her driving force in life. She also claims to be inspired by traveling, being with her close friends and family.

Her music is inspired by her personal experiences and sometimes by what her friends have been through. She also admits to sometimes using her poetic license to write about issues solely created in her head.

Maria is incredibly popular and active on social media platforms such as Instagram and Facebook at Maria Wirries. Follow her there to get to know about her from a personal angle and keep yourself updated with new music, shows, and what goes on behind the scenes of the independent music industry.