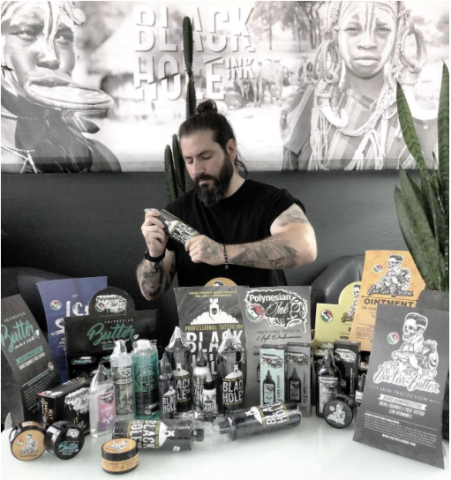 Simone Francesco Bellese was brought up in the mythical city of Venice, Italy. Since his childhood, he has had some potential for art. He delighted in his art skills during school time. He went to an artistically focused secondary school. In this institution, he developed and polished his skills, his thoughts of innovation, and individual style. Following not many years, he finished his internship in a notable studio in Verona. During his internship journey, he learned what the essentials of being a tattoo craftsman are and what he needs to enhance his skills. After that, he became a professional artist in Blackwork. 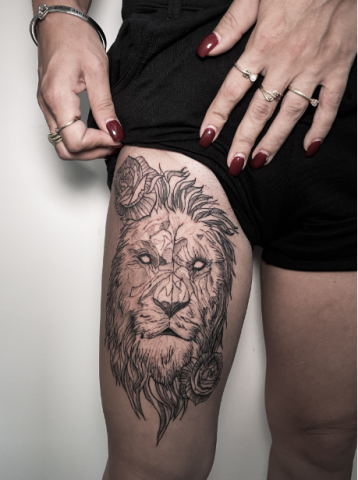 Simone Francesco came back to his home city Venice in 2019. He opened his tattoo studio. And this studio has been working effectively from that point onward. People love his Blackwork and give positive feedback. He is a prominent artist who works for tattoo making and Blackwork with numerous loyal clients and positive, non-critical remarks. He is considered a leading artist with his floral works and Polynesian Ink. 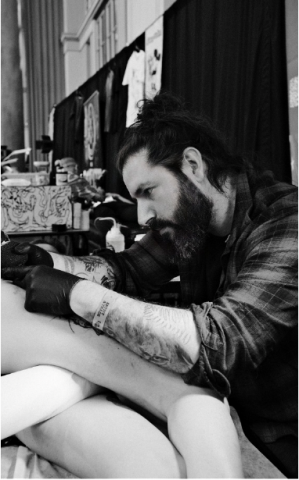 Simone Francesco Bellese recently gave an interview on Radio News 24 where he discussed his tattoo studio and his Blackwork. He won the first prize at the challenge of the Blackwork tattoo in Verona, Italy. With Polynesian Ink s.r.l and for Black Hole tattoo supplies, he turned into Sponsored Genius Artist as well. His work will also be highlighted in the following issue of Tatuatori Italiani in 2022. To attend the MTE Maidstone Tattoo Spectacle Tattoo show, he went to Kent, United Kingdom, which is the Incomparable English Tattoo show in London, UK. Simone became a trendy artist for his Blackwork.